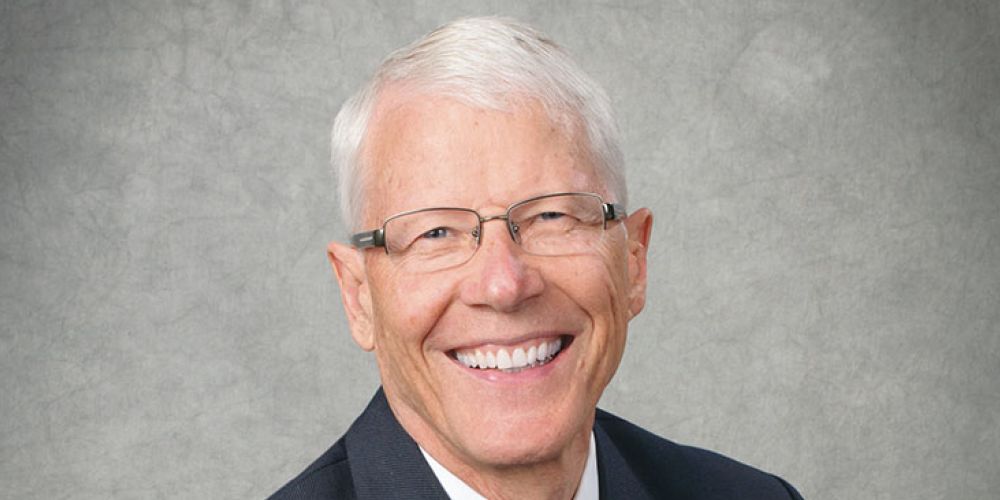 Southern Adventist University president Gordon Bietz, who announced Wednesday that he would retire after nearly two decades at the helm, said he had some advice for his successor: “Love the people.”

Bietz, a longtime pastor and church administrator, said the advice was the same counsel that he has offered ministerial students over the years.

“When students, faculty, and staff know that you truly love and care about them, it gives you influence, and as John Maxwell says, ‘Leadership is influence,’” Bietz told the Adventist Review.

John Maxwell is a U.S. author and evangelical pastor whose books on leadership have sold millions of copies.

Bietz, 70, announced his planned retirement in May 2016 to students on Wednesday after notifying the university’s board of trustees that he felt the time was right because that the university was in a strong position going forward.

The Collegedale, Tennessee-based university said in a statement that it would conduct a nationwide search for the next president and expected to name the replacement before Bietz retires.

“In a sense there is never a right time to transition away from a place you love this much because there is always more you’ve dreamt of accomplishing,” Bietz said in the university’s statement. “But I also want to leave at a time when the university is in a strong position for new leadership.”

He told the Adventist Review that he considered his main achievements to be “a well-established collaborative leadership style” and a strategic plan to lead the institution into the future.

He also mentioned the doubling of the university’s enrollment to more than 3,100 students since 1997 and nearly $80 million in construction projects, including student apartment complexes, a wellness center, and a new nursing building.

Plans also are in the works to build a $28 million student center, and Bietz expressed hope that he would oversee the groundbreaking ceremony before he retires.

The university, founded in 1892, said in the statement that its budget has doubled under Bietz and its academic programs, particularly its graduate studies program, have strengthened. While the university offered just a few graduate classes in 1997, today it has 13 master’s degrees and a doctorate degree in nursing practice.

Before his appointment as Southern’s 25th president, Bietz served as pastor of the Collegedale Church and president of the Adventist Church’s Georgia-Cumberland Conference.

While at Southern, he has sat on the boards of a number of local organizations, including Arts Build, Better Business Bureau, Chattanooga Rotary Club, Chattanooga Symphony Orchestra, and Memorial Hospital.

Bietz, who will be 72 when he steps aside, said his immediate plans in retirement were to spend more time with his family and grandchildren.

“There are a number of options that will no doubt open up after I retire,” he said. “But right now I have a year to focus on at Southern, and when I finish here my children and grandchildren will take up much of my time.”

He underscored his conviction that love was the secret to success in every phase of life.

“When students ask me for advice, I have just three words: ‘Love your neighbor,’” he said. “I don’t think we have begun to grasp the depth of those words and put them into practical application in our everyday lives. If we loved as Jesus loved, and sought what was best for others rather than ourselves, we could truly change the world.” 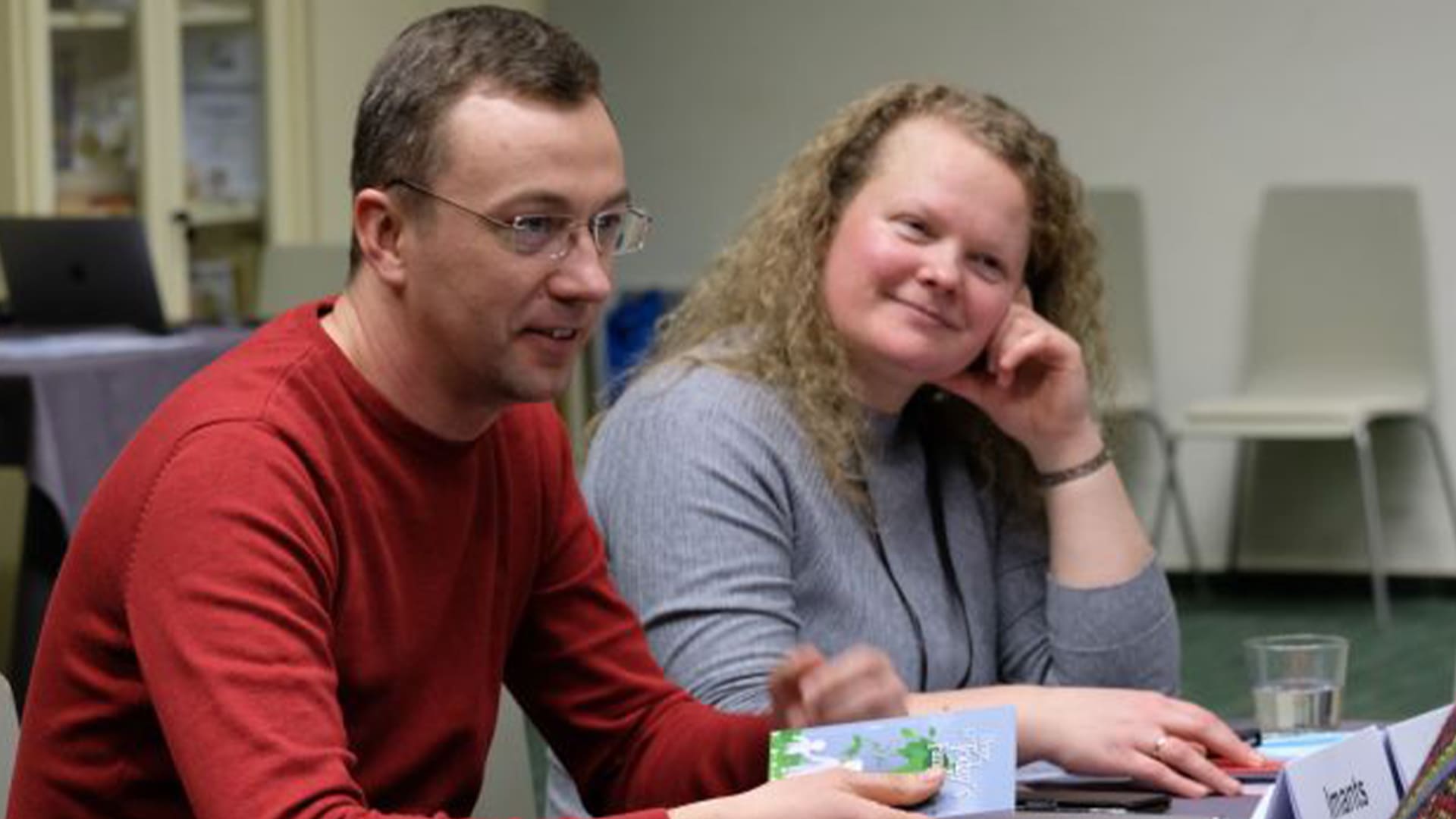