Flash flooding has
killed at least two people in Honiara, as heavy rain continues to cause havoc
around the Solomon Islands capital.

According to Australia News Network, as many as 10,000 people have spent
the night in a temporary evacuation center.

The Solomon Star newspaper is calling the floods “the
worst disaster the nation has seen”.

“The area out the
front of SIM is a vast lake,” said South Pacific Division Health Ministries director
Pastor Kevin Price in an email. “It is nearly up to the Maranatha [conference
center] floor level.”

Price, on the ground
in Honiara, said the rain is also putting an upcoming health
campaign at serious risk.

“We are about to start
the Health Promoting Churches Initiative training program and were expecting
more than 600 people, but it has rained heavily non-stop since we arrived,”
said Pastor Price. “We need your prayers to turn off the rain.”

The rain has also shut
down Honiara airport. An Operation Open Heart team from Sydney, Australia was
due to land in Solomon Islands yesterday afternoon, but the flight was diverted
back to Brisbane.

Loti Yates, director
of the Solomon Islands National Disaster Management Office, said forecasters
believe the storm is likely to develop into a tropical cyclone in the next 24
hours.

News
Fresh Food Initiative Helping Families in the Solomon Islands
ADRA and other groups are assisting people affected by the recent civil unrest. 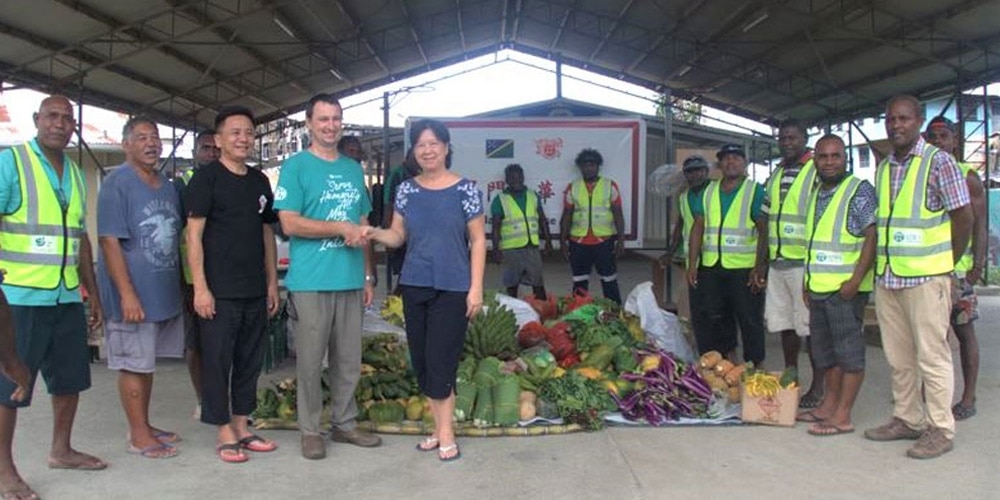 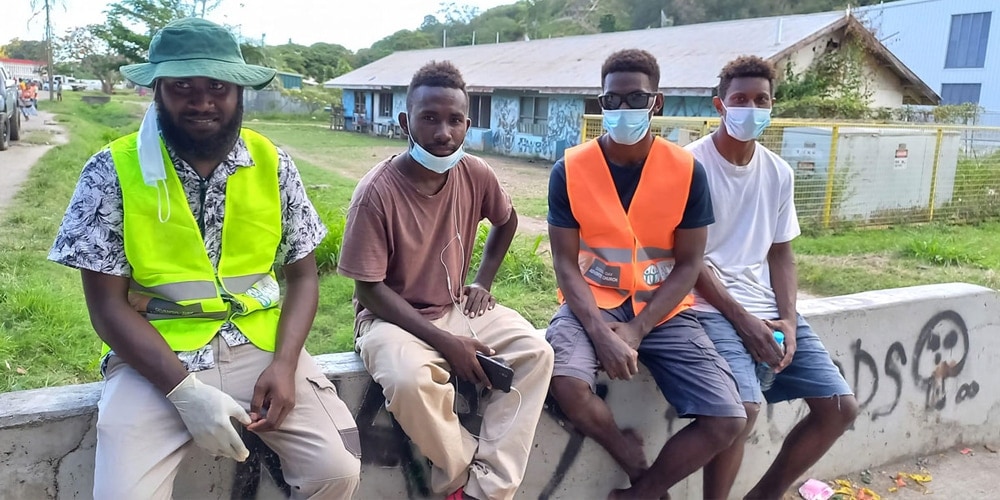 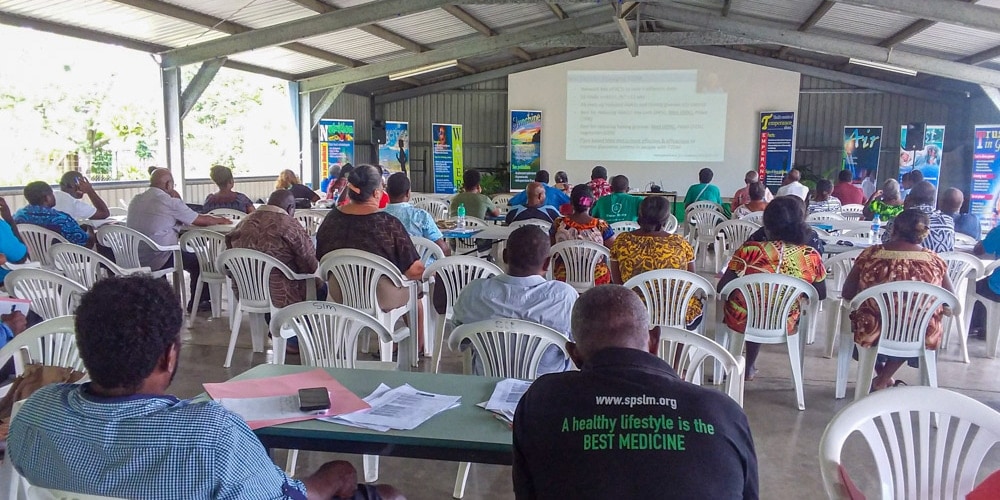