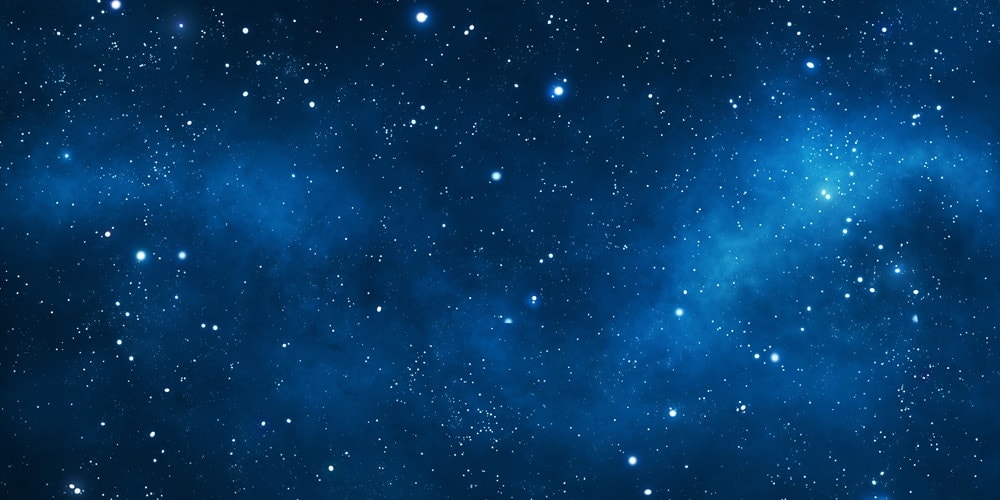 Millions of people have found their world turned upside down with the news that the Western zodiac calendar has changed.

People had read their horoscope for years, believing that they were born under a specific astrological sign. But now they have found out that they are under another sign or even a new 13th sign called Ophiuchus.

Some people have tattoos with the wrong astrological sign etched on their bodies. One upset mother told a U.S. television station on Wednesday that she had named her son Scorpio but now it turns out that he is a Libra. She isn’t sure what to do.

As the Today.com news site reported this week: “NASA broke the news early this year in a blog post that explained that when ancient Babylonians created the zodiac over 3,000 years ago, they wanted dates on the calendar to correspond with star constellations. But, there were 13 constellations, and they were working with a 12-month calendar. So they ditched Ophiuchus.”

For centuries, people believed that a supernatural power linked star constellations with their destinies. It looked like the universe had 12 star constellations that perfectly matched the Earth’s 12-month calendar year. But it all was a 3,000-year scam. The Babylonians threw out the 13th constellation for the sake of convenience.

People have changed times for convenience and other reasons before. When God created the world, He set aside the seventh and last day as the holy Sabbath to commemorate that work that He had done. He instructed people to observe the Sabbath as a testament to His creative power, even enshrining it in the Ten Commandments with the words, “Remember the Sabbath day, to keep it holy” (Exodus 20:8). The Bible also says people will keep the Sabbath on the recreated Earth after Jesus’ Second Coming. “‘And it shall come to pass that from one New Moon to another, and from one Sabbath to another, all flesh shall come to worship before Me,’ says the Lord” (Isaiah 66:23).

But few people today honor the biblical Sabbath, choosing instead to worship on some other day of the week. Many do not acknowledge the existence of a Creator at all.

This reality was prophesied by Daniel, who wrote, “He shall speak pompous words against the Most High, shall persecute the saints of the Most High, and shall intend to change times and law” (Daniel 7:25).

“Here at NASA, we study astronomy, not astrology,” they said in a statement last week. “We didn’t change any zodiac signs. We just did the math.”

I also did the math. God created the Earth in six literal days and sanctified the seventh. I am keeping the Sabbath because I love my Creator.

Other news commentaries by Merle Poirier:

Are You a Plain Thinker? Lessons for Adventists from Sodom

Article
Passing On a Legacy of Faith
It’s the greatest gift you can give to your children.
Closer Look
The Final Hope
Best-selling author Clifford Goldstein has written another book for friends...