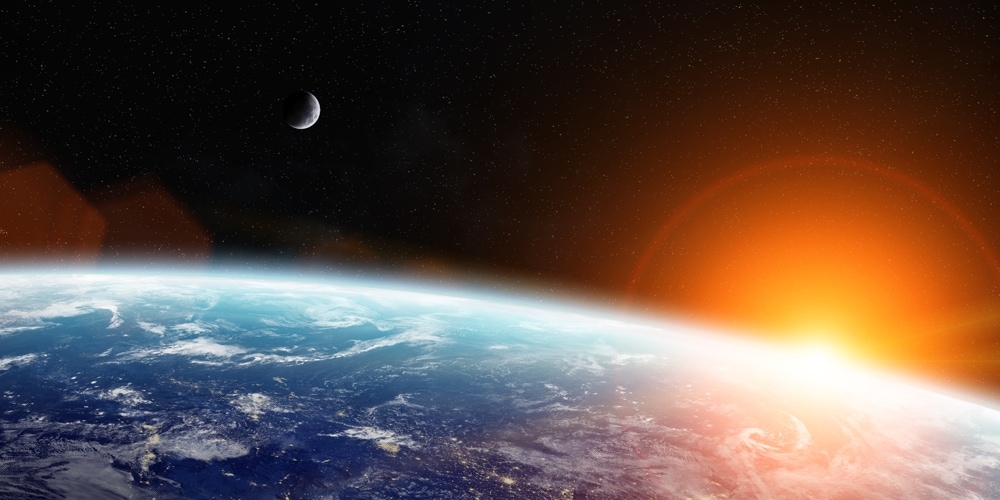 The Geoscience Research Institute and The John 10:10 Project are pleased to announce the release of “The Hole,” a 5-minute film that goes straight to the heart of the Gospel. “The Hole” has been prepared especially for sharing via social media and showing in churches, schools and other institutions to celebrate Creation Sabbath on Oct. 28. Releasing “The Hole” exactly a month before Creation Sabbath, gives time for anyone to download it or share it directly from the Creation Sabbath website.

“I love how beautifully ‘The Hole’ encapsulates the Gospel using an illustration from nature,” said Timothy G. Standish, a scientist and filmmaker working at the Geoscience Research Institute. “The Hole” uses footage shot in the mountains of Mexico where monarch butterflies spend winter. It also contains video filmed in locations as diverse as Hong Kong, Chicago, and London.

“The Hole” narrator is Alvin Chea, from Emmy Award-winning group Take 6. Chea guides viewers on a journey toward understanding how the creation is an inseparable part of the Gospel. But more than this, through the process of butterfly metamorphosis, creation itself provides a beautiful analogy to the seemingly impossible transformation of being born again in Christ, said the film producers.

“Through his contribution, Chea also illustrates that the study and celebration of creation is not the exclusive domain of theologians and scientists, but something that should be celebrated in the arts, where beauty and design are actually understood,” said Standish.

“I hope ‘The Hole’ is seen by every member of the Adventist Church on Creation Sabbath,” said Standish. “It is also a film that can be proudly shared with our friends; those who belong to other Christian denominations as well as those who are not yet Christians. “Creation is beautiful, the Gospel is beautiful, and these two amazing truths come together in this wonderful short film.”

“The Hole” will also be available on the Geoscience Research Institute Facebook page, so that can be easily shared with Facebook friends.

Seventh-day Adventist Church-affiliated entities and organizations are called upon to share “The Hole” in every way that they can on and before Creation Sabbath, October 28. “I hope churches have ‘The Hole’ available for streaming directly from their webpages and that the same will be true for conference, union, and division church region websites,” said Standish. “Think of the thousands and even millions who can be reached with the beautiful message of this Gospel-centered film!”

“The Hole” is currently available in English and includes versions with Chinese (simplified and traditional), Italian, and Mongolian captions. It has also been dubbed into Japanese, Korean, Russian, and Yoruba. More languages will be added in the coming days.