More than 150 refugee children from Syria who live near the center of São Paulo, Brazil, celebrated the end of the year in the company of Brazilian benefactors. The gathering, held on December 4, was organized by the Base Genesis Institute, which serves more than 400 Syrian refugee families living in São Paulo.

The toys were donated by the Internet and TV company OI. The children had the opportunity to choose the gift they would like to receive, and each employee sponsored one of them. "It was a very gratifying experience to be able to see the smiles on their faces," said Thais Correia, a Human Resources analyst at the company.

Nádia Mazouz has been in Brazil for eight years and already feels part of the Brazilian culture. For her, "this gathering is wonderful, because it makes us very happy in the midst of everything we've been through."

Pastor Wally Santos, who coordinated the event, said that, despite fatigue and running, love of neighbor must remain at the center of the church’s work. "Doing good is our mission," he declared.

Covid 19
Can Rural Seventh-day Adventist Churches Rebound?
A pastor in the U.S. “Bible Belt” shares his challenges and some tips to turn the tide.
News
Brazil Adventist University Opens Counseling Clinic to Support the Community 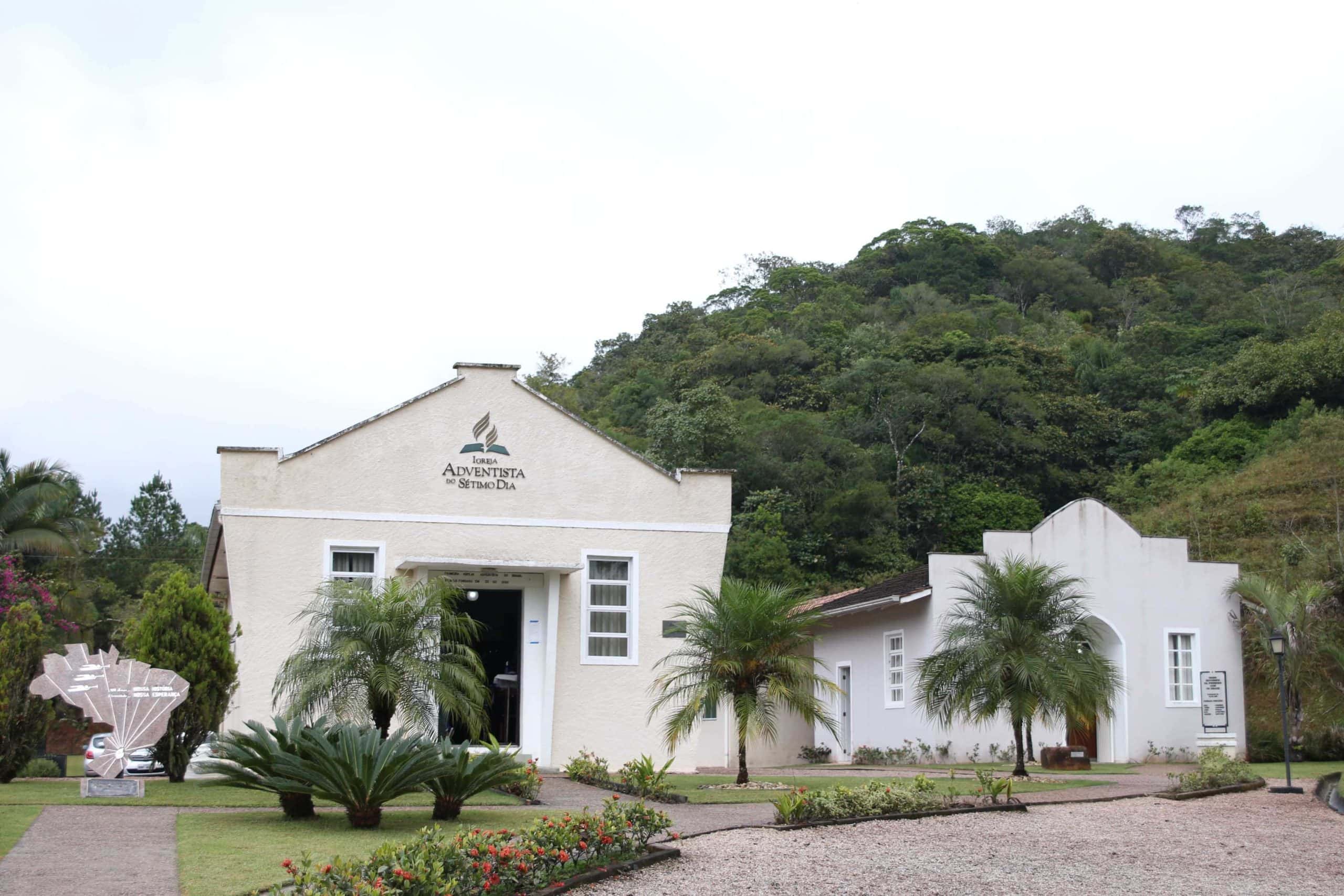