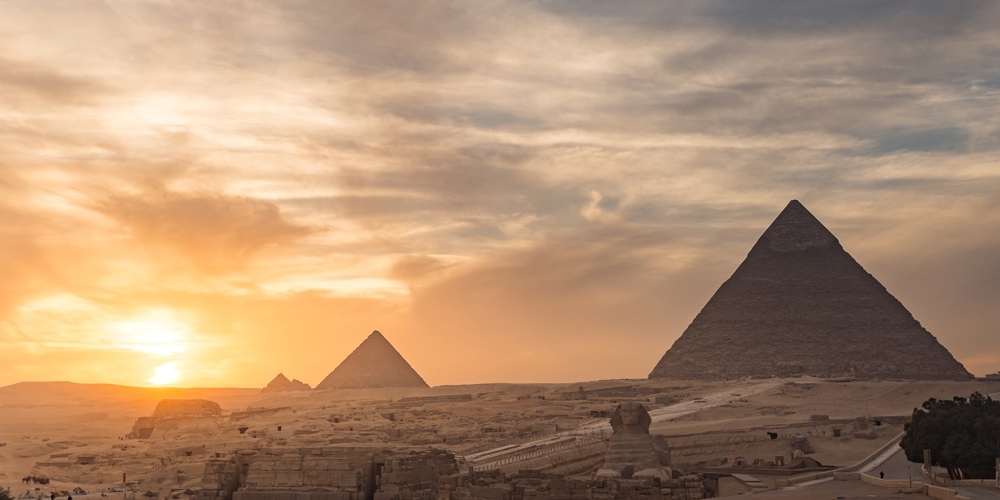 Members of the Seventh-day Adventist Church in Tatalea—a four-hour drive south of Cairo, the capital city of Egypt—had prayed about their rundown old church building for a long time.

Tatalea church first opened its doors in 1966, providing a place of worship for members and visitors for more than 50 years. The church has been the birthplace of many Adventist pastors and workers in Egypt and around the world.

Take Kheir Boutros, for instance, who was born in Tatalea.

“It was these early church childhood experiences that have shaped my life in the past and continue to do so today,” said Boutros, associate treasurer of the Middle East and North Africa Union church region.

But despite the church’s positive history, the building's state of disrepair was a hindrance to the mission of reaching out to the community.

“The old building was in ruins. The paint was falling off. It was in dreadful condition,” said Johnny Nasrallah, secretary of the Egypt-Sudan Field (ESF). “Members needed a new building to attract the villagers to the church.”

The church, however, did not have enough funds even to start the work, and soon they found out that the building was too old to be renovated.

Despite these hurdles, members of the Tatalea church and ESF leaders never stopped praying for a decent building in which to worship and organize community activities in Tatalea.

In 2012, the church was able to start renovations because of a donation, and the old building was almost demolished to be replaced by a new facility. Funds, however, were not enough to keep driving the project, so members were forced to halt it.

The situation brought discouragement, but at the same time, it prompted church members to unite in prayer asking God to help them go on with the unfinished work.

In 2015, the Quiet Hour Ministries visited Tatalea. At the end of their trip led by Jim Neergaard, the ministry gave a generous donation to help relaunch the renovation work.

Then more donations began to flow from private donors, and finally, the church received enough funds to finish the renovation.

In 2016 Wassef Aziz, a church member and engineer living in Cairo, happened to hear of the renovation in Tatalea and decided to volunteer until the project was done. Aziz made numerous trips and phone calls to help with the project until the church was ready for dedication.

On Sabbath, April 29, more than a thousand attended the dedication of the Tatalea church, including community leaders and government officials.

Kleyton Feitosa, president of the Egypt-Sudan Field, praised God for the many donors who contributed to this long-time project, as he reminded the audience what the purpose of the new church building is. “May this building be a place where people will find the blessed hope in Jesus,” he said.