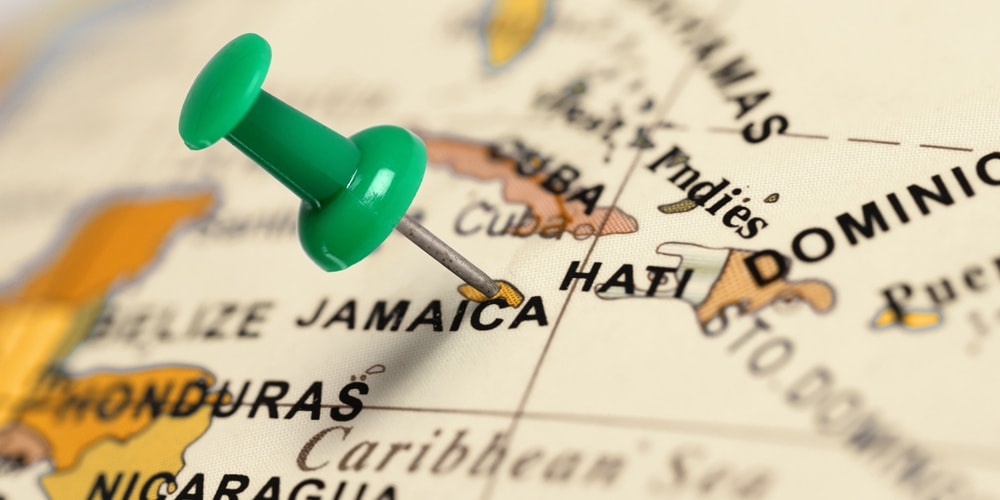 Scores of members of the Rastafarian Nyahbinghi Theocracy Order located in a community in Clarendon, Jamaica, were treated to free health screenings last weekend thanks to the efforts of the Three Angels Pharmacy Mobile Health Clinic—a clinic owned and operated by Seventh-day Adventist Rohan McNellie.

McNellie, who manages the clinic and volunteer medical staff, was more than happy to assist members of the Rastafarian movement—an Abrahamic religion which was developed in Jamaica in the 1930s whose members worship and follow the late Haile Selassie, who was Ethiopia’s regent from 1916 and later emperor from 1930-1974. According to the Rastafarians, Emperor Haile Selassie I is considered a messianic figure that will lead a future golden age of eternal peace, righteousness, and prosperity.

“We did not hesitate to say yes to the request by the group when they called us,” said Mcnellie. “Our focus is administering free health check-ups to anyone regardless of their class, race, economic or educational status or religion,” added McNellie, who has run the mobile clinic across seven parishes in Jamaica so far this year.

The request meant providing services on July 30, during the nine-day celebration commemorating the 125th anniversary of the birth of the Imperial Majesty Haile Selassie I in Scotts Path, which is one of six locations of the Order island-wide.

“We saw the group as a special one in that they practice strict vegetarian diet and believe in and worship on the Sabbath as we do.” The group worships on Sabbath, which it recognizes from 6:00 pm Friday evening to 6:00 pm Saturday evening—similar to the Seventh-day Adventist Church, whose Sabbath is from sunset Friday to sunset Saturday—commented McNellie.

When asked why it is important to worship on the Sabbath, 76-year-old Vincent Allen, High Priest of the Nyahbinghi Theocracy Order quoted parts of the fourth commandment in Exodus 20:8-11.

Approximately 200 members from the sixth Theocracy were present at the clinic. Some 109 persons including children were seen by the volunteer nurses where they screened blood pressure, blood sugar, eyes, Body Mass Index (BMI), along with health counseling. Dozens were referred to the medical doctor and optician on location. One of the members of the group had to be taken to hospital by a Red Cross stand-by ambulance because of a very high blood pressure.

“This is indeed a blessing in disguise for us,” said Allen. “We greatly appreciate what the Adventist health group has been doing here today. It is very important to know your health status so that it can be addressed if necessary.”

Erica McDonald, a member of the Theocracy, admits that she knew she had high blood pressure before but “what the clinic has done is to make me more aware as to the level that it is and what I need to do to keep it in check.”

Retired Nurse Leonie Bailey said her experience assisting in the health clinic was an enriching one. Among other health challenges, she observed a high incidence of hypertension and pre-diabetic issues after seeing a number of patients.

“The hypertension that we see may have been caused from being up late at nights because of their beliefs,” said Bailey. “One gentleman whose pressure was high said he was up late last night and a woman admitted that she was up selling all night the night before.” She said it could mean they have not rested enough and may have been dehydrated during the current hot weather.

Seventy-year-old Dennival Johnson was pleased with the care of the doctor and nurses as he went through the screenings. “You are a nice set of people, and I wish you could come more often because some of the elders here cannot afford to go to the paid doctor,” added Johnson who got a good report on his numbers after not being able to see a doctor during the past two years. “We really appreciate this.”

McNellie said his medical team discovered that there is a great need for a dental clinic operation, which they hope to implement in October.

“We don’t want to be partial in our address of their health needs, but to take a wholistic approach,” McNellie added.

Since its launch in late March this year, the Three Angels Pharmacy Mobile Health Clinic has been involved in approximately 20 outreach projects across seven parishes. The clinic has seen over 2,000 individuals so far and is planning to cover the rest of the 14 parishes across Jamaica, catering to various needy community groups and churches. 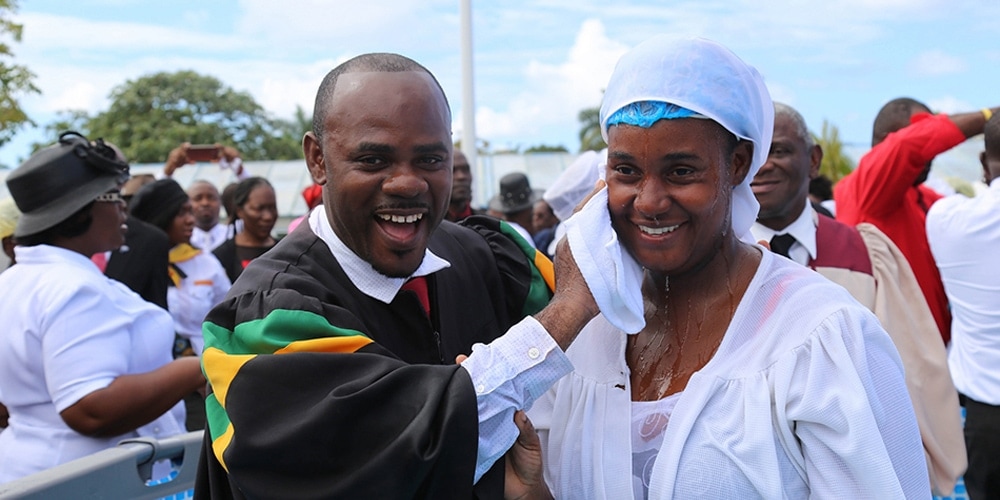