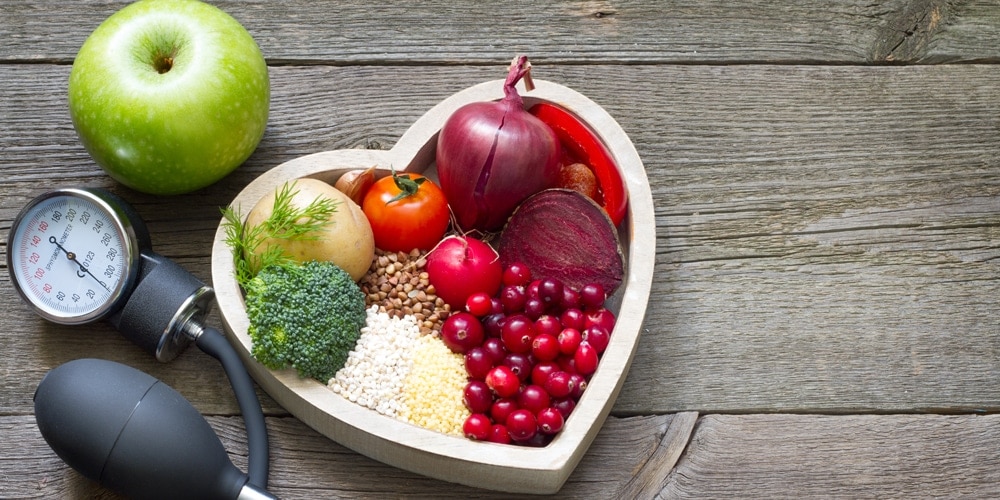 A series of state-funded health fairs organized by the Seventh-day Adventist Church in at least one Russian city is supporting official efforts to improve the health of the population. At the same time, they highlight the level of co-operation between the church and government officials.

The Adventist church in the city of Nizhny Novgorod, six hours east of Moscow, organized several health fairs and exhibitions recently, the last of them on May 14. Church-sponsored events such as these are part of “Family Health, Nation’s Health,” a program made possible and funded by a public grant under an ordinance of the President of the Russian Federation.

The team of Adventist church member volunteers, which gathered at a central location, could be seen from far away. Volunteers set up in a small square in front of the Nizhny Novgorod Drama Theater, with bright colored banners. Everyone donned a red vest with the program logo.

Residents of the city walking along Bolshaya Pokrovskaya—one of the most well-known streets in Nizhny Novgorod—were invited to take part in the free exhibition. People were offered blood pressure, body-mass index (BMI), and heart rate check-ups. Volunteers also instructed them about the dangers of smoking and drinking, and the benefits of natural remedies such as exercise, sunlight, water and fresh air.

Children were also invited to participate in the exhibition. Small residents of Nizhny Novgorod took part in hands-on fun activities specially catered to them. They blew up balloons, tried to walk around special glasses that distort reality and paint with their eyes closed. But activities were not “just for fun,” as organizers sought ways of sharing basic principles of a healthy life.

One of the volunteers Katherina Petreeva shared that this was not the first time she has supported health efforts on behalf of children. “I like taking part in the exhibition because I can witness the children’s great interest—I can see their eyes twinkling,” she said. “Some of them walk by our stands several times.It means they like what they see.”

Petreeva shared that not only kids but teenagers are actively engaged in what church volunteers have to offer. “In this age of gadgets, it is difficult for young people to focus,” she said. “I think that being able to engage them was a breath of fresh air.”

Another volunteer Galina Maresova, who is a neurologist, agreed. “I saw that information about health is very popular. Everyone—from seniors to young residents—stopped by our stands, showing interest in learning more. It was a great experience,” she said.