Russia Hosts Educational Adventure for Over 100 Children and Parents 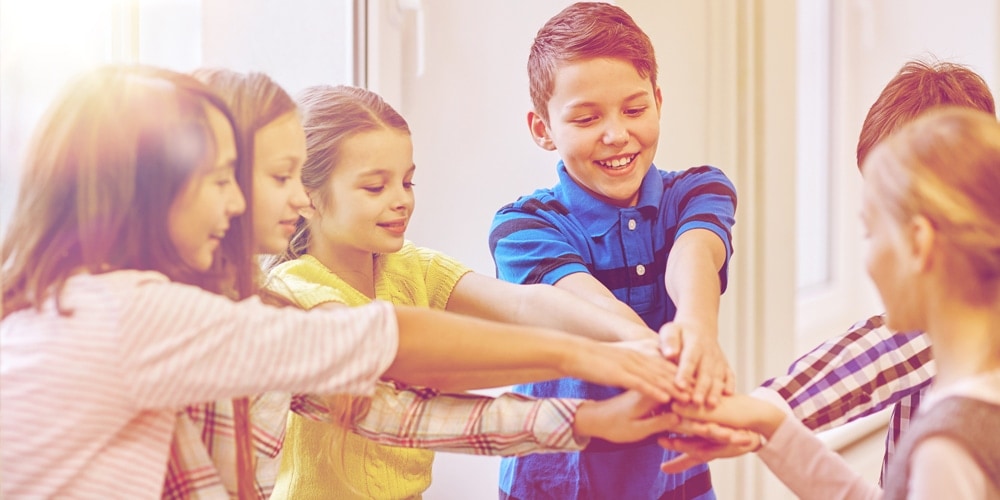 Scores of young visitors flocked to the city of Nizhny Novgorod in Russia for an Adventist-organized and sponsored children’s festival from June 9-12. As part of “A Hundred Friends” festival, children and their parents, mostly from other Christian denominations, toured the city landmarks, which included visits and activities in some of the Seventh-day Adventist churches in the area.

More than 100 children from ages 7-12 and around 50 parents coming from 22 cities in the Volga-Vyatka region traveled to Nizhny Novgorod, a 1.3-million-resident city which is the administrative and economic center in the region. The goal of the event was to share that “God reveals His love through friendship,” said organizers.

Participants in the children’s festival toured the city, as they visited the city Planetarium, a petting zoo, the Nizhny Novgorod Kremlin, the Museum of Science, and some of the Seventh-day Adventist churches in the city.

Among other hands-on activities, children took part in a contest for the best group picture of their new friends. In Bolshaya Pokrovskaya, Nizhny’s most famous street, children handed out 300 letters written by some of them and their friends from other cities. These letters included reflections about what life would be in the nation if everyone lived according to God’s commandments.

As they traveled from site to site, young participants carried a “passport” which they decorated themselves at each landmark and took home as souvenirs at the end of the festival.

As part of the city tour, participants visited several Seventh-day Adventist houses of worship. There they were told about the buildings and the history of Adventism in Nizhny Novgorod. Children were treated to sweets and received small gifts.

Parents expressed their appreciation for the tour, including the local church visits.

“I am very pleased that my children visited the houses of worship in the city,” said accompanying mother Elena Nacharkina, from Saransk. “I also had a lot of fun, and it was moving when in Sormovo [one of the church buildings], children began to sing in great harmony!”

On Saturday, the Adventist seventh-day Sabbath, participants attended a Sabbath School class especially put together for the occasion. The weekly Bible lesson was interactive, as children journeyed across several stations. In each station, children listened to a teacher telling a story of an answered prayer—someone saved from drowning, someone helped to pass a difficult exam. After each story, students received small tokens to be included in their “passports.”

Festival organizer Olga Kozulya, Children’s Ministries Director in the Volga-Vyatka Conference church region, reminded that the organizers’ goal was to show the kids how God reveals His love through friendship. Kozulya put the festival together assisted by a great team of volunteers from different cities in the region. One of them Julia Nadyseva, from Dzerzhinsk, said taking part in this project was her opportunity to go back to her childhood and see the world through children's eyes.

“I experienced great joy in communicating with children,” Nadyseva said. “I thank God for this opportunity.”