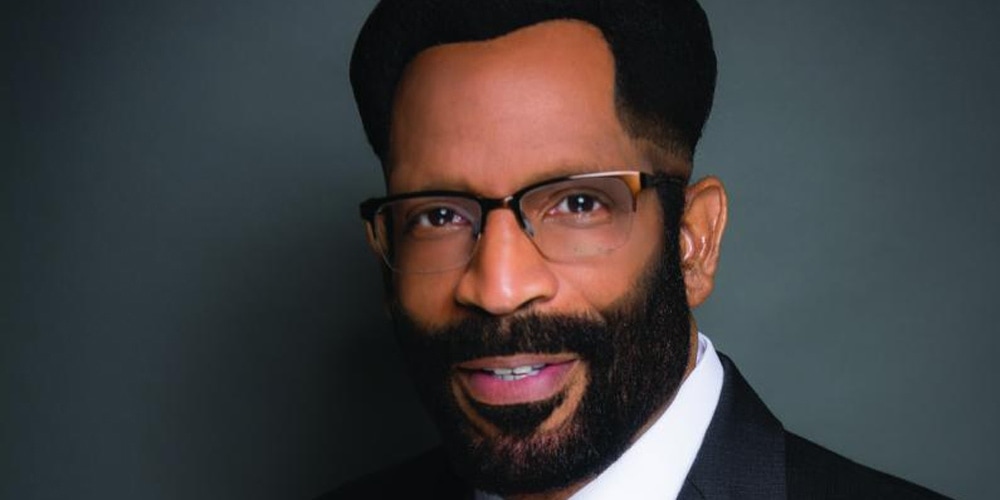 AdventHealth’s Board of Directors elected Ron C. Smith to serve as chair during its most recent quarterly board meeting. Smith assumes responsibilities immediately, replacing Gary Thurber following his two-year term.

“AdventHealth has been blessed with Gary’s board leadership for the past two years,” said Terry Shaw, president/CEO for AdventHealth. “His input and insights were instrumental during a monumental period in our organization’s history, including our rebrand. I look forward to seeing Ron take up the mantle as we continue our transformational journey.”

Smith is currently president for the Southern Union Conference of Seventh-day Adventists, which serves more than 300,000 church members across eight states in the southern region of the United States. He served as executive secretary of the union before being elected president in 2011. Before joining the Southern Union, Smith held roles as vice president of the Review and Herald Publishing Association, editor of Message magazine, and pastor of congregations on the east and west coasts. He has been a member of the AdventHealth board since 2007.

“I’m very honored to be a part of such a thriving and prominent organization in God’s work,” Smith said. “AdventHealth touches millions of people with the healing ministry of Christ, and I’m excited to serve in this capacity to help further advance its mission.”

Smith succeeds Thurber, who is president for the Mid-America Union Conference of Seventh-day Adventists, located in a nine-state region in the midwestern United States. Thurber will continue to serve as a member of the AdventHealth board.

The AdventHealth Board of Directors consists of Seventh-day Adventist union officers, conference presidents, and university presidents from across the AdventHealth footprint, as well as appointed members of AdventHealth corporate leadership and other community organizations.

The original release was posted on the AdventHealth news site.