Revisions to Church Manual Include Matters on Discipline 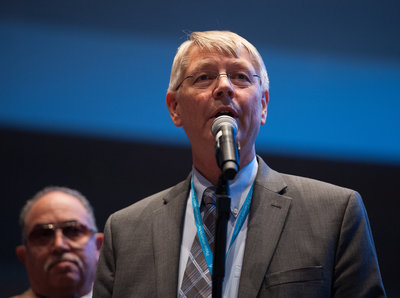 Delegates at the 2014 Annual Council have agreed to amend
some chapters of the Church Manual, including adding new details to further
specify the reasons that members can face discipline.

The 13 reasons for which members can be disciplined — such
as disloyalty to the church and physical violence — did not change. But the
section that deals most closely with extramarital relationships was expanded to
include details on specific definitions relating to sexual conduct.

The current wording on that section states that members can
be disciplined for “violation of the seventh commandment of the law of God as
it relates to the marriage institution, the Christian home and biblical
standards of moral conduct.”

The Church Manual revision committee proposed to replace
that statement with the following: “Violation of the commandment of the law of
God, which reads, ‘You shall not commit adultery’ (Ex. 20:14, Matt. 5:28), as
it relates to the marriage institution and the Christian home, biblical
standards of moral conduct, and any act of sexual intimacy outside of a
marriage relationship and/or non‑consensual acts of sexual conduct within a marriage whether
those acts are legal or illegal. Such acts include but are not limited to child
sexual abuse, including abuse of the vulnerable. Marriage is defined as a
public, lawfully binding, monogamous, heterosexual relationship between one man
and one woman.”

Delegates overwhelmingly adopted the recommended changes on
Oct. 15. The revisions will be forwarded as a proposal to be voted on at the
2015 General Conference session in San Antonio, Texas.

Many of the modifications to the Church Manual were minor
edits.

In one chapter, the outdated word “ordinance” was removed
from the description of the communion, foot-washing ceremony and baptism.
Another chapter added the word “discipleship” to emphasize that local churches
should be more mission-minded to their members
and the community.

A new section was added to recommend that church boards have
a “mission-driven, broadly-based” finance committee or similar structure to
review the budget process.

But the proposed amendments that drew the most attention
from delegates sought to: tighten the wording
on who is allowed to address the congregation from the pulpit; clearly define that
a marriage is between a “man and a woman” as opposed to the former wording,
“husband and wife”; and identify the reasons for discipline on grounds of
sexual immorality.

Some delegates protested the removal of the words “seventh
commandment” from the discipline section and others said the section needed to
be more specific, such as including a passage to deal with “inappropriate
texting.”

The proposal on “unauthorized speakers” sought to remove
details about who other than credentialed ministers can speak from the pulpit. The proposal also
suggested omitting a line that states that pastors who have been “removed from
the ministry” shouldn’t be able to preach.

The new wording states: “Only speakers worthy of confidence
will be invited to the pulpit by the church in harmony with guidelines given by
the conference. Individuals who have been removed from membership or designing
persons who have no authority from the church, should not be given access to
the pulpit.”

Delegate Chester Clark questioned why the committee would
want to adopt a position that “simply seems to be shifting from one policy
that’s applied around the world to having different standards or different
guidelines maybe in every conference.”

Harald Wollan, secretary of the Church Manual committee,
explained that the change would allow churches to adhere to the manual. “The
majority of laypeople are not issued credentials,” Wollan said, “so what has
been practiced is actually against the Church Manual and we wanted to have
something in the Church Manual that actually can be followed.” 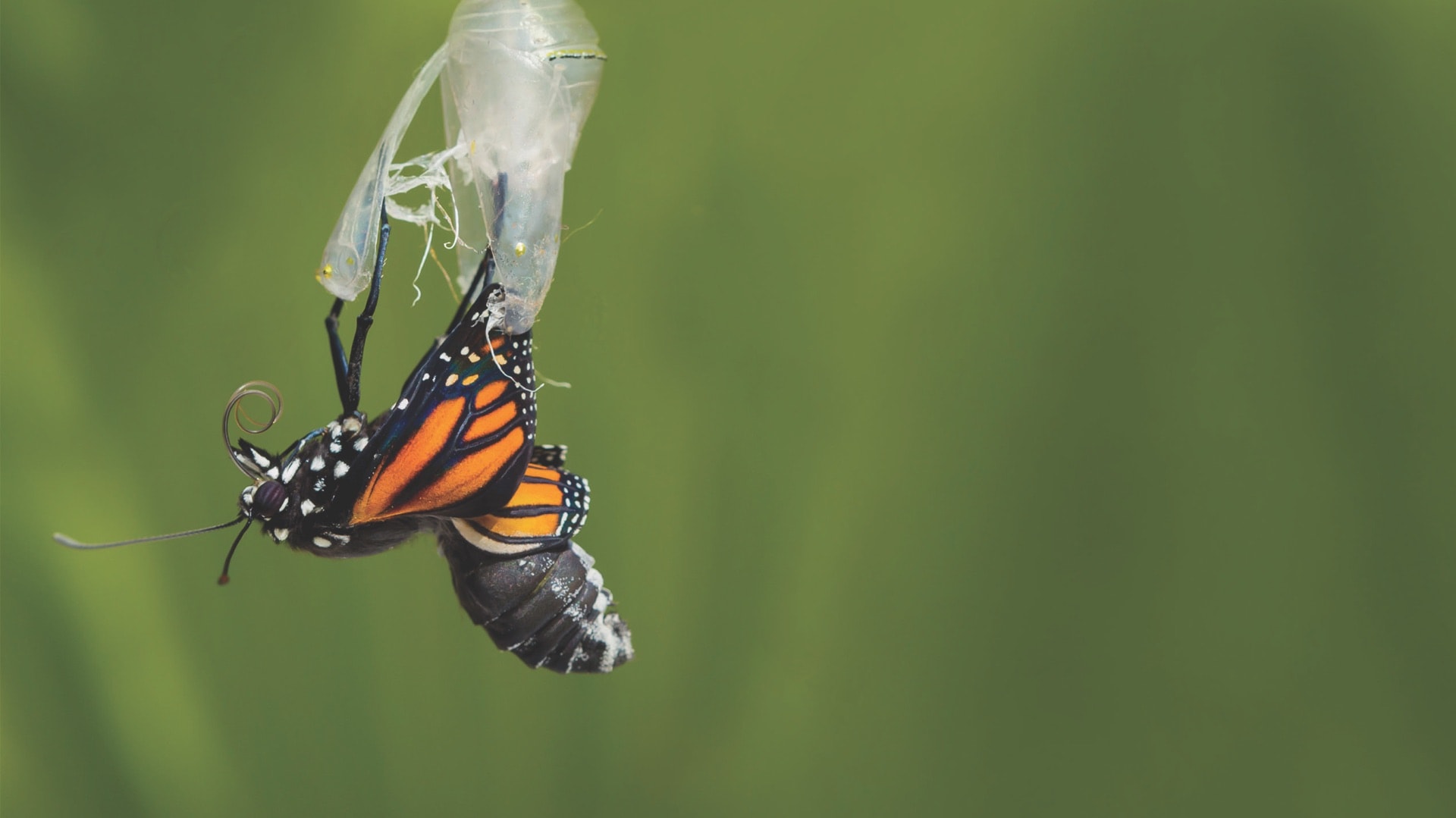