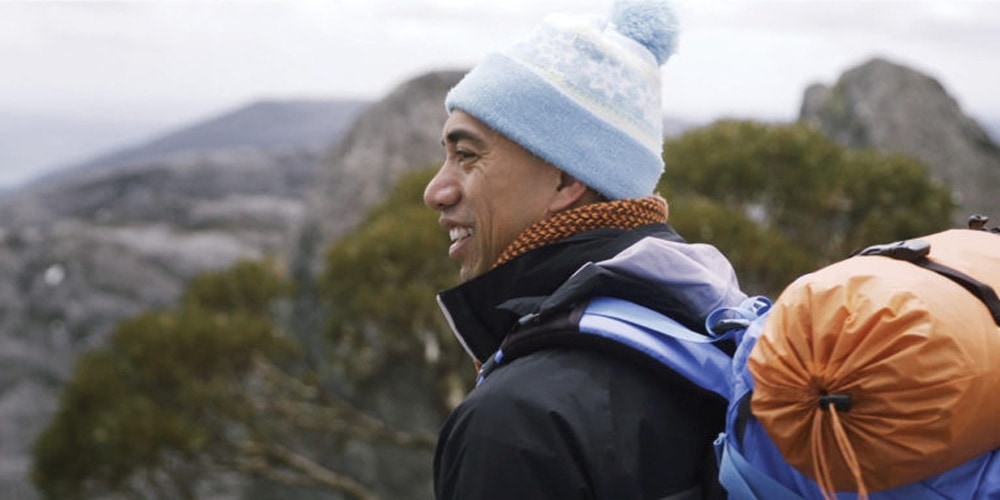 The I AM series is an innovative new outreach resource, developed as a joint project between the Greater Sydney Conference and Adventist Media in Australia, to enable young professionals to introduce Jesus to their colleagues, classmates, and friends.

Leaders believe young professionals in the Seventh-day Adventist Church have a sense that they have something special to share with people in their community. While this includes prophecies about the future and healthy living tips, what they have to contribute to the world often goes deeper and is more personal.

Friends may be looking for something more in life. They might be just about to finish their studies or have recently begun their dream career, yet deep down they have this nagging feeling that there must be more to life.

Because young people have experienced the difference that Jesus has made in their lives, they want to introduce their colleagues, classmates, and friends to Him. They want them to be able to experience the spiritual satisfaction, lasting peace, and incredible joy that only comes from developing a relationship with Jesus.

The I AM series is a resource that can be used to introduce friends to Jesus. “It has been developed for secular young professionals who are open to exploring more of the difference that Jesus can make in their lives,” leaders said.

There is also a Participant’s Guide, which includes notes from all the episodes, as well as reflection questions and further resources to explore. “[Young people] can give their friends one of the I AM series postcards as a reminder of when and where the series will be held,” leaders said. “Facebook banners and posts have also been produced, which can be used to promote this series on social media.”

How to Use I AM

There are several ways to use the I AM series, youth leaders said. “It can be used as a resource for small groups, as your home is a particularly good environment for building relationships with people and discussing spiritual topics,” they explained. “It can be also used in a youth group, and have multiple groups led by different hosts in a church or on a university campus.”

Leaders suggested I AM can be also used as an outreach resource to invite people to go back to the basics of Christianity. “All you need is an iPad or smartphone and a location where you can have a relaxed and open conversation,” they said.

Feedback on the Series

“Since starting the series, we don’t even need icebreakers anymore,” said Elizabeth Grove Seventh-day Adventist Church pastor Matthew Hunter. “The series includes great material that has made it easy for our youth to engage in discussion. The quality of the production makes it very easy to watch.”

The Wetheril Hill youth pastor emphasized the series potential for reclaiming the youth. “Out of those who attend our group, about 30 percent are returning youth who have not been present or regular [at church] for the past few years,” he shared. “We have also had three non-Christian friends come along, and they have really enjoyed the program and the discussions.”