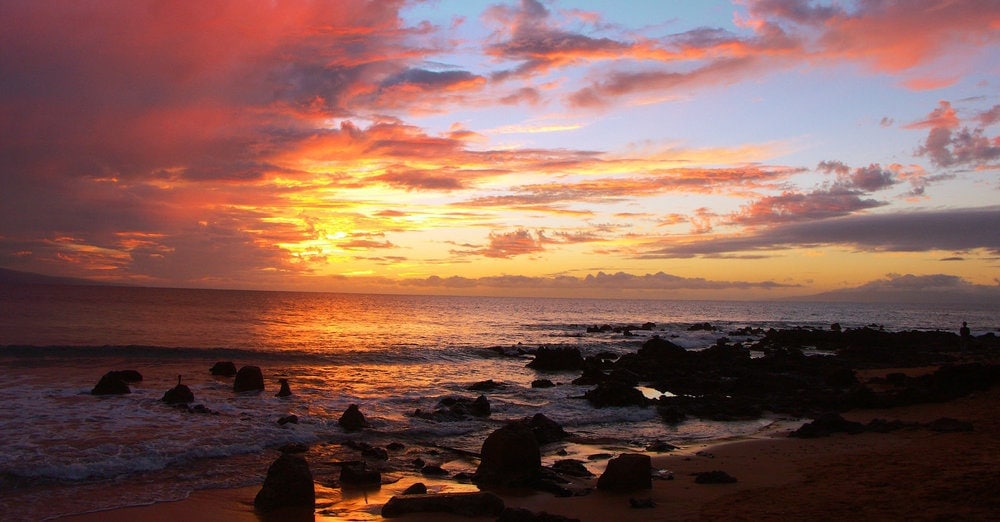 A story about four Adventist students who were expelled from a Roman Catholic university in Tanzania for refusing to take exams on Sabbath struck a nerve with thousands of Adventist Review readers.

Many of you have shared your struggles to keep the Sabbath after reading the article about how the African students recently won a court ruling allowing them to appeal their expulsion from St. Augustine University of Tanzania as a violation of their right to worship.

Here are 10 of your stories.

While attending the University of Zimbabwe, my friend and classmate had an IT exam scheduled for Sabbath. Without taking the exam, she would not graduate. She asked for a change of date, and the dean refused. We prayed in a prayer band for almost two weeks, but the lecturers’ hearts were not changed.

Exam day came, and my friend passed several classmates going to the university for the exam as she headed to church. The prayer band didn’t give up, and our morning prayers flooded the Almighty.

When lunchtime came, my friend saw several classmates waiting outside the church. They told her that the electricity had gone off at the exact time that the exam was supposed to start. The lecturers were forced to delay the exam to another day.

Our God is too big for our small situations.

During my college days, I told my instructor that I couldn’t take the final written and laboratory exams because of the Sabbath. The instructor told me that the Adventist students who had taken the class before me had attended the exams on Saturday.

In the end, I didn’t take the exams and got zero points on them. But God is good. I passed the class even though I never took my final exams.

My son attended a private Presbyterian grade school in Kenya that observed Sunday. They issued an ultimatum that all eighth graders who planned to take the national exam had to attend all classes, including those on Sabbath.

The Adventist parents of several students arranged a meeting with the teachers and the school principal and told them that our children would not go to school on Sabbath. We also said we didn’t mind if our children missed all the lessons taught on Sabbath for the whole year.

Well, our children skipped Sabbath classes, and the teachers even refused to give them notes or revision work on what they had missed.

All the eighth graders took the national exam and, when the results came out, two Adventist students got the top grades for the school, an A (430 marks) and an A- (418 marks) out of 500 marks. From that day, the school never questioned anything about the Sabbath or forced students to take classes on Sabbath again.

Our Lord, the Lord of the Sabbath, is able. He is the one who created the Sabbath and gave it to mankind to observe.

When a final exam was scheduled on a Saturday, I met with the dean of my school, and she very happily made accommodations for me to take the exam on another day.

Her response was, "Of course we'll help you. We're a religious institution and therefore empathize with your situation!" I received an excellent education there and chose this school for many great reasons.

I went to a Jesuit law school, Seattle University School of Law, and they bent over backward so I wouldn't violate a belief they did not hold when I asked to move my exam from Sabbath to another day.

Our university timetable had to be changed because several courses clashed, and all the other students suggested that a few classes be moved to Saturday. I refused and explained my stance to our lecturer, who's also an Adventist. But my classmates refused to listen and started to call me names because I told them that Saturday is the day for church. They now call me “church girl.”

In April 2013, my university released the exam timetable for the end-of-year exam. To my surprise, I had one exam on Sabbath. I didn’t know what to do, so I presented my prayer request to the prayer youth meeting in my local church.

My friend Chantal and I went to the university faculty and asked to change the date of the exam.

A few days later the university declined our request, saying we should have filled out a religious document in January that asked for exams not to be scheduled on Sabbath. But we had not known that such a document was available at the university.

We went back to the prayer meeting, and my pastor wrote me a letter of support.

Chantal and I met with the head of my department of civil engineering. He said that if I went to the exam room and wrote my name on the exam, then I might be entitled to retake the exam later. I replied that I would still be breaking the Sabbath commandment by entering the exam room.

The department head presented another option: repeat the class the following year and pay the tuition fee of £2,300 ($3,600). I could not afford it, and my parents wouldn't help if I asked because they are not Sabbath-keepers.

When I declined all the options, the department head suggested that I appeal to the university again. I did.

A few days later I received an e-mail that I could take the exam together with the students who had failed it the first time around several months later. I didn’t have to do anything to be eligible for the makeup exam.

I praise God because He stood up for me when I stood up for him. I urge students and workers to put God first no matter the situation, and He will always provide a way for each temptation or difficult circumstances. “Wherefore let him that thinketh he standeth take heed lest he fall. There hath no temptation taken you but such as is common to man: but God is faithful, who will not suffer you to be tempted above that ye are able; but will with the temptation also make a way to escape, that ye may be able to bear it” (1 Corinthians 10:12-13, KJV). “Finally my brethren; Be strong in the Lord (Ephesians 6:10, KJV).

I’m doing my first year in public relations at the university here in Namibia, and tests and some classes are held on Saturdays. I have decided not to take the tests or attend those classes, leaving all in the hands of our Almighty God in heaven.

The head of my department at Howard University in Washington, D.C., held the board review class on Sabbath. I knew nothing about it. So I never got the benefit of the class, but my transcript says that I attended it! I’m still shaking my head.

I would not work on Sabbath when I was in basic training in the Army, so they moved to kick me out. I was sent to the Casual Bay, where those who are deemed unfit await discharge orders. I kept my standards high.

After four weeks in Casual Bay, my captain called a meeting with me and said, "You are one of our better trainees. What's the problem?" I explained about my Sabbath. Not only did she reinstate me in the fourth week of training, but the following Sabbath she had an officer's car take me to church. Happy me.

Have you faced difficulties because of the Sabbath? Share your experience in the Comments section below or contact news editor Andrew McChesney at [email protected]. Twitter: @ARMcChesney