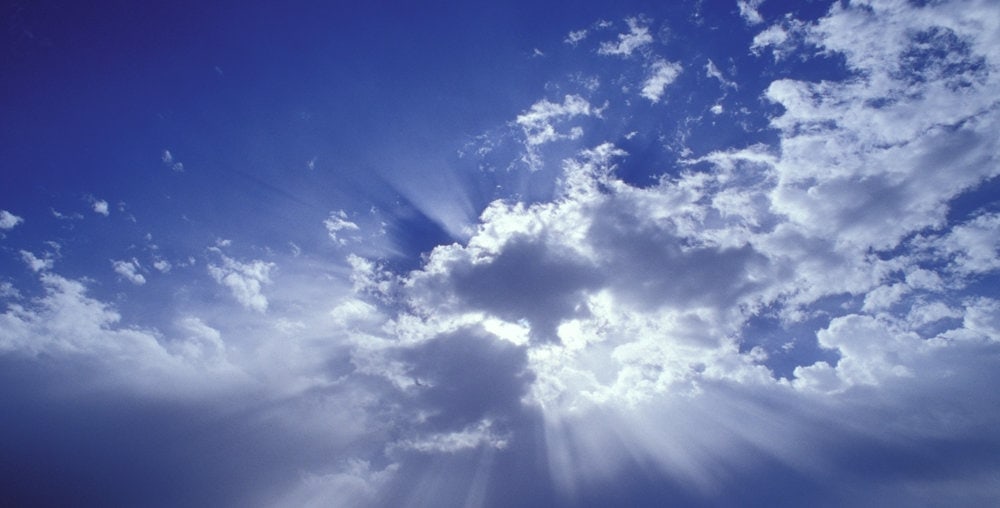 Here are 14 more reader-submitted stories about their struggles to keep the Sabbath. The stories were sparked by an Adventist Review article about four students who were expelled from a Roman Catholic university in Tanzania for refusing to take exams on Sabbath. Read the first collection of 10 stories here.

Since the start of 2014, a bank in Tanzania has dismissed five Adventist employees, including me. Three more were fired last year. The reason: our decisions to keep the fourth commandment.

When I was called before the bank's hearing committee, I was asked to apologize for missing work on Sabbath and to promise not to do it again. Instead, I started preaching to them about the Sabbath. I said the Sabbath was meant to be observed not only by Adventists but also by every living creature. I said we needed to know the commandments because the Bible says whoever breaks one, breaks them all. I promised them that only death would prevent me from attending church because then I would be sleeping.

All the bankers were amazed and asked about the source of my confidence and happiness.

Over the course of a month, they called me back to the room five times to ask me to vow to never miss work on Sabbath again. Then I was fired.

My case is in arbitration now. But I am very happy. Jesus is keeping me, and my faith is as strong as stone. I am always happy to serve the mighty Jesus, our Forever Friend.

I have experienced Sabbath exams here in the Philippines. But I have never felt sad even when the teachers gave me failing grades because I have a verse that I hold onto. It is Matthew 24:13: “But he that shall endure unto the end, the same shall be saved” (KJV).

I suffered so much in Uganda with my university education. We even went to court over exams set on Sabbath. Then-General Conference president Jan Paulsen came and spoke with President Yoweri Museveni about the matter, and we still lost again afterward.

I have lost six jobs because of the Sabbath. Many employers want us to work on Sabbath. But I remain faithful to God, and I would say it’s not a loss to serve God. Honor God, and He will honor you.

I am unable to get a promotion because the supervisory exam is always on Sabbath.

My employer dislikes me because she can’t force me to work on Sabbath. But she hasn’t fired me. People can’t understand the importance of God’s Sabbath because they choose to obey humans instead. Pray and have faith. God knows the desire of our hearts. He grants our requests, depending on the amount of our faith.

I was not able to attend my elementary graduation because it was held on Friday night. My teachers and school principal tried to change the day of graduation, but the speaker was not available on another day.

My high school graduation was on Friday night again. I asked the teachers and principal to consider my situation because l also wanted to have the experience of marching up onto the stage. Our principal did his best to change the date of graduation. After a week of meetings, they decided to change it from Friday night to Thursday night.

When I became an Adventist, I was attending a Catholic high school in Burundi and was required to pass a philosophy exam on Saturday. When I refused, the teacher took the case to the school director. But I only ended up getting a warning in front of all the students.

The second instance happened at University of Burundi, where God helped by impressing the teacher to allow me to take the exam on Friday rather than Sabbath.

Most recently, I was invited to a job interview on Sabbath but didn’t go. I praise the Lord. He is watching to see how faithful we are to Him. Today I have a good job, and I think it is a reward or an encouragement from God to continue trusting in Him. God will never forsake you. Keep trusting in Him, and He will raise you from the dust, and you will sit among the greatest ones.

I was expelled from a government college 25 years ago. The devil thought he had finished me, but my God whom I worship is always with me. I joined an Adventist college, graduated, and worked for three years with a company. Then I started my own business and have my own company. God is faithful if we keep our eyes on Him.

I've been blessed. I missed a couple lectures in graduate school, but my grades were never lowered. Prayers are needed for our brothers and sisters in Jamaican colleges.

Disappointment is a better word than difficulty to describe my experience. I didn't go to my university graduation because it was held on Sabbath. My degree was sent in the mail. It was very impersonal, but I have never regretted it.

I had Sabbath classes nearly every semester at the university. I once took an exam on Sabbath and got my worst grade, a D, when I usually get A’s. Then I skipped a class every Sabbath and still got an A by borrowing a friend’s notes and studying on my own.

I used to feel torn over whether to take exams on Sabbath. Now that I have graduated, I say to the glory of God that I have always been able to refuse to work during the Sabbath hours. I thank God for that. We need to not be judgmental on issues like this. Some of us are in the refining process.

I have faced Sabbath challenges since my first year at the university. I miss at least one exam every semester because it has been scheduled on Sabbath. But God has always been at my side. He finds a way out for me. Even when times become harder, I would rather have Jesus than success in my studies.

I had to contend with a secular university in my efforts to not write post-graduation exams on Saturdays in 1995. I went to the high court for a writ order, but the court failed me. I ran from pillar to post to get permission to shift the date of the exam from Saturday to some other day, but to no avail. I lost a full academic year as a result.

Further in my research career, I once had to defy a supervisor who tried to force me to engage in an astronomy observation on Saturday and in fury threatened to throw me out of the PhD program.

But God helped me through. My difficult experience became a testimony to others.

Please stand firm for the Lord and His word. God will help you. Seek only His help because other helping hands may fail you.

Have you faced difficulties because of the Sabbath? Share your experience in the Comments section below or contact news editor Andrew McChesney at [email protected]. Twitter: @ARMcChesney