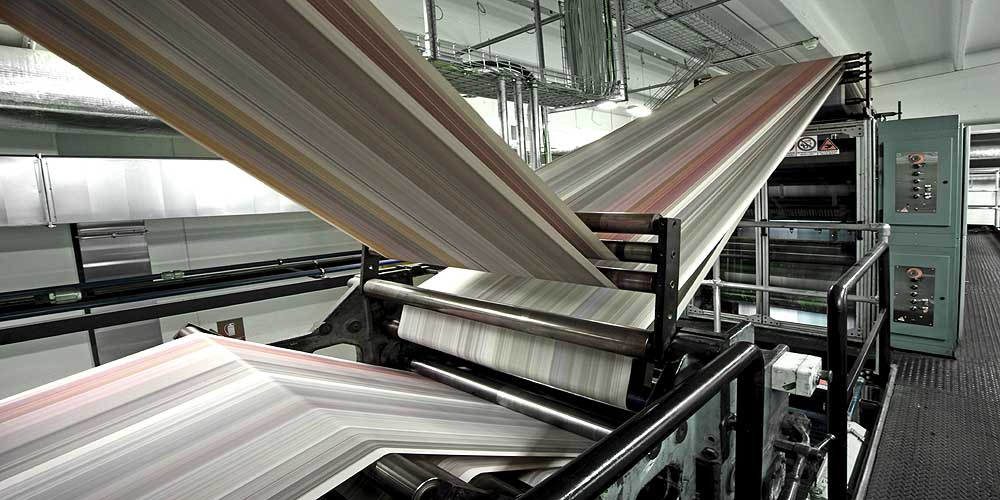 On May 12, 2014
the Boards of the Review and Herald Publishing Association and the Pacific
Press Publishing Association, meeting respectively in Hagerstown, Maryland and by
telephone conference in Silver Spring, Maryland, approved and recommended to their respective
constituencies a proposal to reorganize their operations. The restructuring
plan was jointly proposed to the publishing house boards by the executive
committees of the General Conference of Seventh-day Adventists and its North
American Division in meetings held on May 8, 2014.

The General
Conference and the North American Division have spent considerable time assessing
optimal publishing house arrangements for the future that would meet the needs
of both the General Conference and its North American Division. Publishing
plays an integral part in the mission of the Church, and its close linkage
with other church programs is of vital importance. Changes in the publishing
industry and the church’s publishing ministries have caused financial
challenges to operations, particularly at the Review and Herald, and have made
this evaluation and proposed reorganization more urgent.

The Review and
Herald Publishing Association will cease operations at its current location in
Hagerstown, Maryland but will continue as a General Conference
institution. Its corporate office location will be transferred to the church’s
world headquarters in Silver Spring, Maryland where the reconstituted organization,
without printing and production facilities, will oversee the publishing of
various products that are currently produced by the General Conference
headquarters, such as the Adventist Review, Adventist World, Ministry, The
Journal of Adventist Education, Elder’s Digest, the Mission
magazines, children’s and youth Sabbath School materials, the
Sabbath School Adult Bible Study Guides, Biblical Research
Institute publications and other products. The Review and Herald Publishing
Association will also serve as publisher of other products as determined by the
General Conference to meet the needs of the world field. This reorganized
publisher will require minimal staffing since the editors of the present products
are already employees of the world church headquarters.

“The General
Conference recognizes the tremendous significance of the publishing work
not only to past evangelistic blessings in the Seventh-day Adventist Church,
but also to our current and future heaven-entrusted mission of the
proclamation of the three angels’ messages of Revelation 14 and the fourth
angel of Revelation 18,” said world church president Ted Wilson. “We want to
follow the inspired counsel of the Spirit of Prophecy regarding the publishing
ministries work and our goal is to see these institutions are best positioned
to aid in finishing the work of preparing the world for Christ’s soon return
through the power of the Holy Spirit. We greatly appreciate the dedication
and commitment of the employees in the publishing houses and in every aspect of
publishing ministries. God is blessing the publishing ministries worldwide and
the North American Division will reach its full potential in utilizing
an unprecedented expansion of publishing ministries outreach in
fulfillment of its mission goals for its territory.”

“We understand
that this is an emotional time for so many dedicated workers at both publishing
ministries,” said Dan Jackson, president of the North American Division. “We
will move forward only after prayerful consideration and consultation. As
ministry models change, one thing remains constant, our commitment to
utilizing publishing as a means of reaching people with the hope of Jesus and
it serving as a conduit to spreading the message of His soon return.”

A Memorandum of
Understanding between the General Conference and the North American Division
will outline additional details of the transition and future operations. The
North American Division will establish a transition team to determine how the
physical assets of the Review and Herald Publishing Association and the Pacific
Press Publishing Association will be used going forward.

The transition
team will also determine which personnel currently employed by the Review and
Herald Publishing Association will be needed at the Pacific Press Publishing
Association location. Every effort will be made to accommodate as many as
possible of the current Review and Herald staff and incorporate them into the
Pacific Press operations. However, a major restructuring will involve loss
of jobs from the cessation of operations in Hagerstown, Maryland.

This restructuring
plan does not become official until the constituent bodies of each publishing
association approve it. The two constituencies will meet independently of each
other on June 17, 2014, at the General Conference headquarters. The
proposed plan, would take effect on July 1 if
those constituencies give their approval.