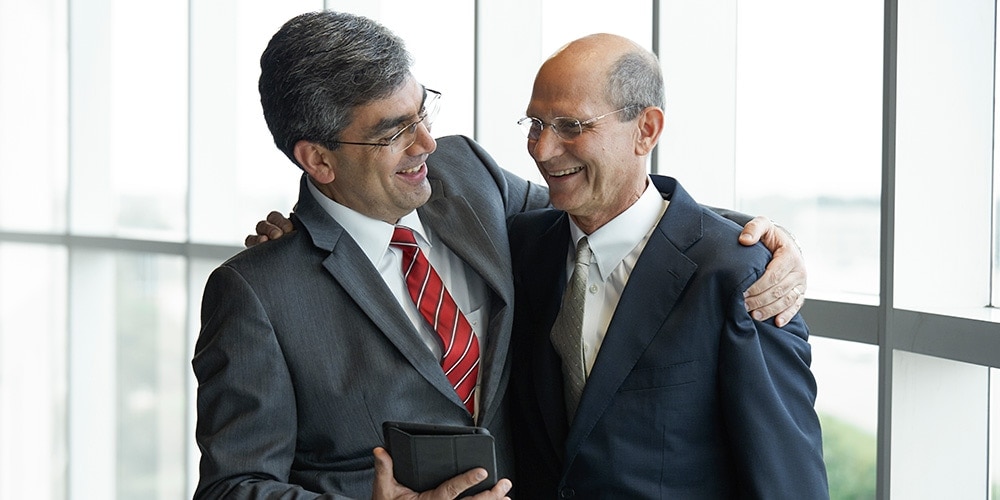 Meet Magdiel Pérez Schulz, the recently appointed assistant to the president of the General Conference.

An international outlook and a deeply committed service: those are two elements that soon come to the forefront when discussing Magdiel Pérez Schulz’s past experiences and future expectations for his new position, after decades of serving the Seventh-day Adventist Church in various capacities.

Pérez Schulz, who for the last six years has been the secretary of the South American Division, has been called to be the new assistant to the president of the General Conference, replacing Orville Parchment, who has recently retired. Pérez Schulz, 50, has pursued studies in his native Chile, and also in Australia and Argentina.

Adventist Review talked to him briefly on the sidelines of the General Conference session on July 6 about his dreams and expectations, both for himself and for the church he is helping to lead.

As a rule of thumb, I have always accepted the challenges the church has presented to me.

“As a rule of thumb, I have always accepted the challenges the church has presented to me,” says Pérez Schulz, a son and grandson of missionaries. “When the church asks me to do something, I try to comply, working happily and to the best of my abilities.”

Pérez Schulz says he is ready to do his best to support and defend the church and its beliefs, even though, he explains, at this stage he is still unsure what specifically his new position entails.

“I still need to be briefed on my specific job description before I can better define my expectations [for the position],” says Pérez Schulz. “But if my job in South America is any indication, I suppose that, among other things, I will support Pastor Wilson attending any gathering or going to any place where he is not able to go because of scheduling conflicts.” He was referring to his 2007-2009 stint as assistant to the president of the South American Division.

Pérez Schulz, who holds dual citizenship from Chile and Australia, is married to Susan, and they have three young adult children.