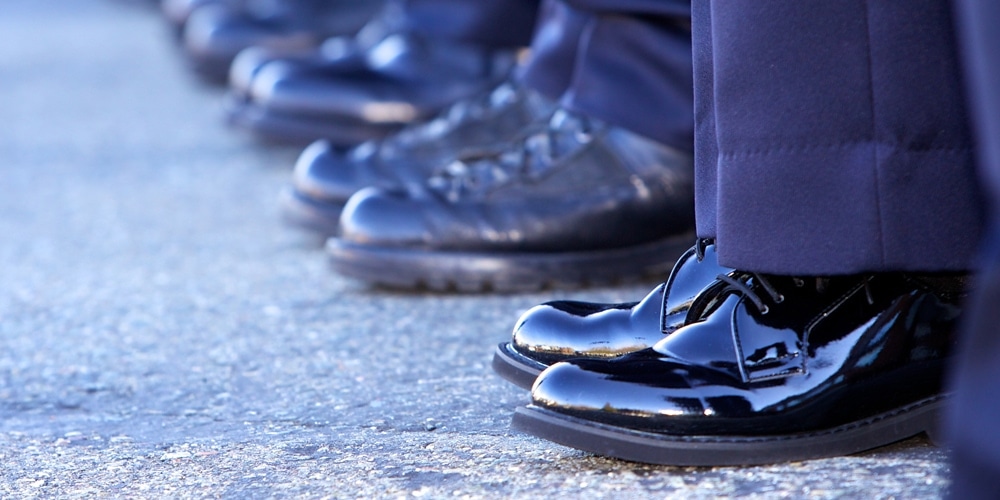 Law enforcement agents became unexpected promoters of a Seventh-day Adventist Church-sponsored health fair in Alaverdi, in northern Armenia, from May 18-20, 2018. More than 200 people stopped by and took part in the event, which was covered by local TV station Ankyun +3.

The small town of Alaverdi is the old center of the copper industry of Armenia, located among craggy mountains, covered with forests and a unique landscape. In this remote area Seventh-day Adventists put together a first health fair, where participants were invited to get their blood pressure checked, get to know their Body Mass Index (BMI) and other health measurements. Participants could also taste natural sweets and attend seminars on health topics.

Many of the passers-by expressed their appreciation for the health information and tips offered at the exhibition, as well as for the possibility of getting a personal free consultation with a doctor.

An 83-year old resident, a grandfather, said, “This exhibition is something unprecedented! I have lived all my life in this city and never seen something like this.” “Why haven’t organized an event like this before?” asked another of the residents who expressed positive feedback about the exhibition.

Participants also said that they were very touched by the courtesy and attention given by the exhibition volunteers, as well as gratified by the coverage provided. A local TV station crew stayed to record what was happening at the health fair and then shared it in the station’s evening newscast.

But perhaps the most interesting moment took place when local police officers sent to provide security during the public event also decided to participate. Several law enforcement officers followed the series of booths, getting their health measurement numbers and learning more about healthy living. Then they began to advertise the Adventist exhibition to passers-by, inviting them to stop and get their health numbers.

As a follow-up to the public activity and in addition to the hundreds of visitors who enjoyed the health fair, dozens of people signed up for a health club.

Alaverdi church members said they are grateful for such auspicious beginning. Now they plan to use this as a launchpad for additional outreach initiatives. “We hope to offer more programs like this one, so residents solve not only their physical but also their spiritual problems as well,” they said. 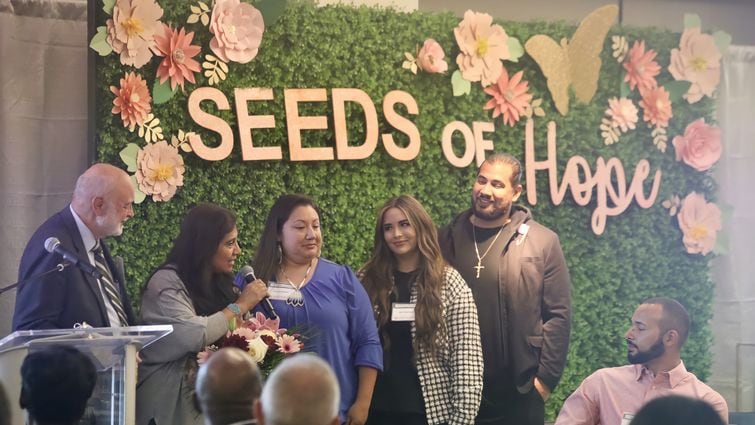 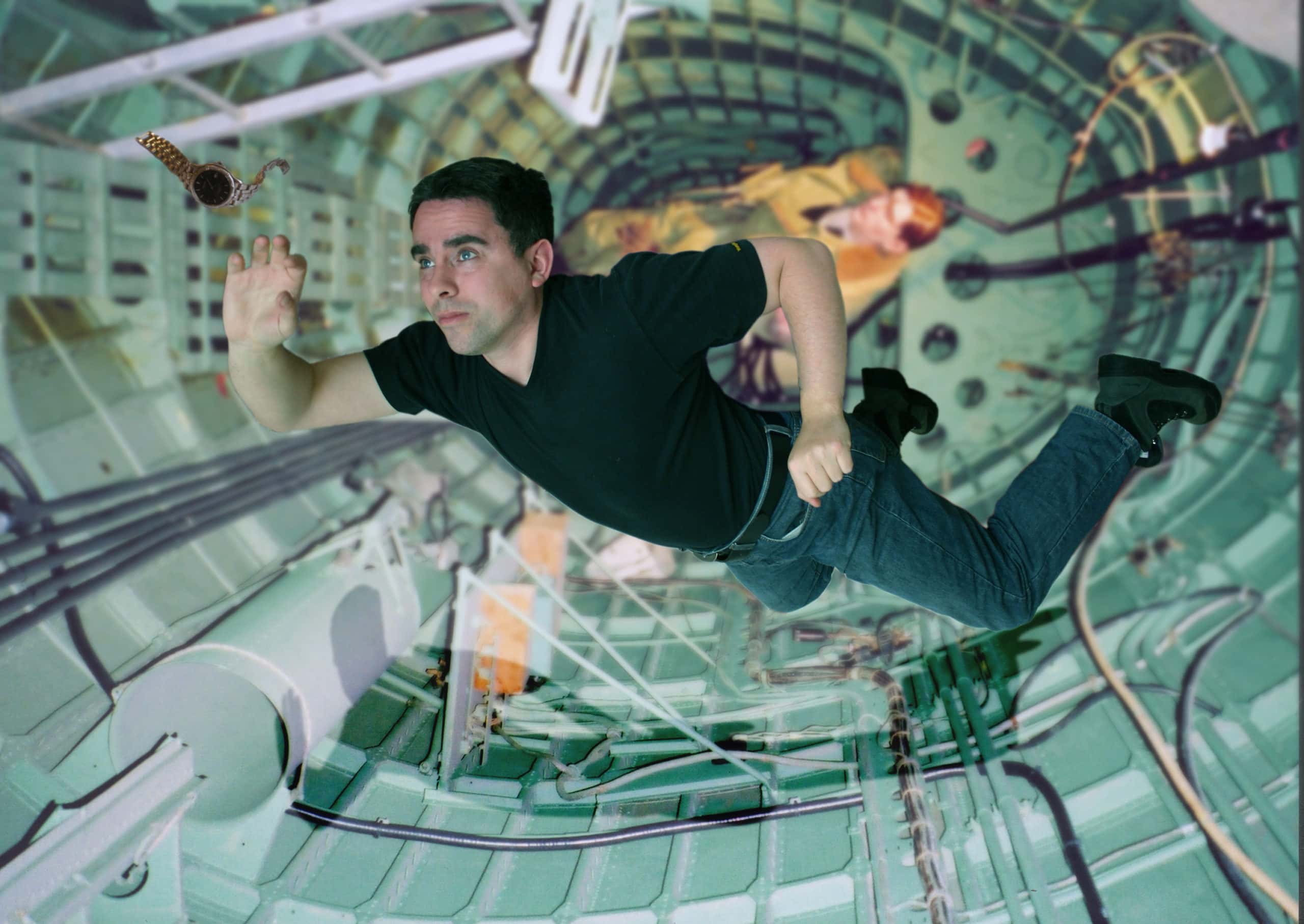