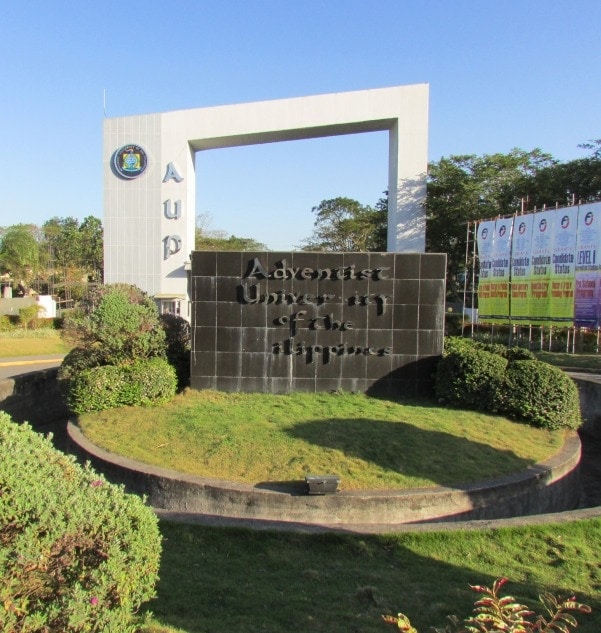 The College of Medicine, located on the campus of the Adventist University of the Philippines in Silang in the province of Cavite, is expected to open with an enrollment of up to 35 students and is designed to serve the Seventh-day Adventist Church’s Southern Asia-Pacific Division.

“We’re very excited. They have worked very hard for this day, a dream of more than 30 years,” said Peter Landless, Health Ministries director for the Adventist world church.

“This creates an opportunity for the entire Southern Asia-Pacific Division to benefit from this school,” Landless said.

The Commission on Higher Education of the Philippines approved the opening of the College of Medicine in December, and the program has also met requirements set by the International Board of Education of the Seventh-day Adventist Church.

Doris Mendoza, the founding dean of the medical school, said the aim was to train physicians who could effectively witness for God and promote the worldwide mission of the Adventist Church.

The College of Medicine will use Batangas Medical Center as its main teaching hospital for its volume and variety of patients. The college will also partner with Adventist Medical Center-Manila.

The new college will receive guidance from Loma Linda University’s School of Medicine in the United States, which is already partnering with the Adventist University of the Philippines, or AUP, to advise on student admissions, curriculum development, and faculty development.

“Over the past 100 years, Loma Linda has refined a process to select mission-focused graduates who have carried out the healing ministry of Christ and the commission of the Seventh-day Adventist Church, and their mentoring of AUP and our other new medical schools has been vital,” said Lisa Beardsley-Hardy, education director for the Adventist world church.

“To carry out our mission, especially in the underserved parts of the world, we need many more physicians who speak the language of patients and are culturally competent, in addition to being excellent clinicians,” she said.

Max Cadalig and Teresa Costello contributed to this report. 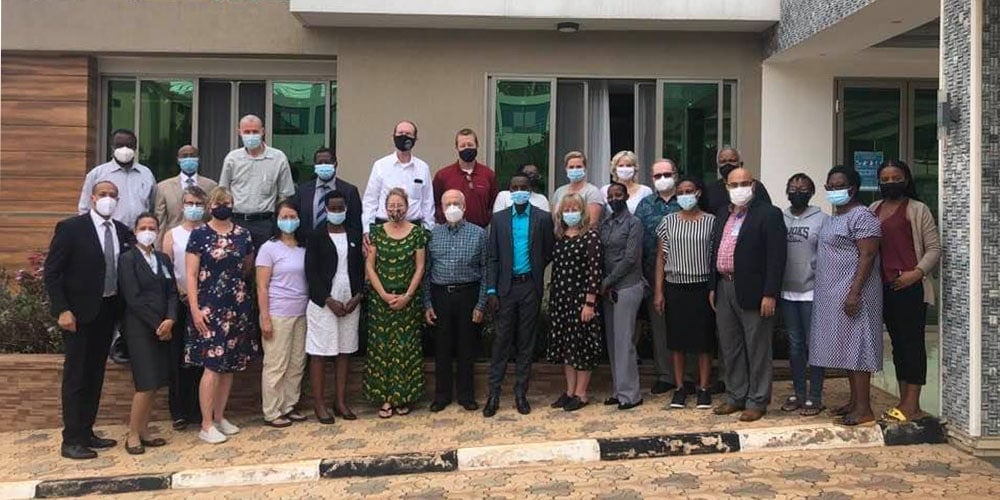 Commentary
Adventists’ Passion for Service Is a Force to Be Reckoned With
At the AMEN conference, attendees give away snapshots of their commitment to service.