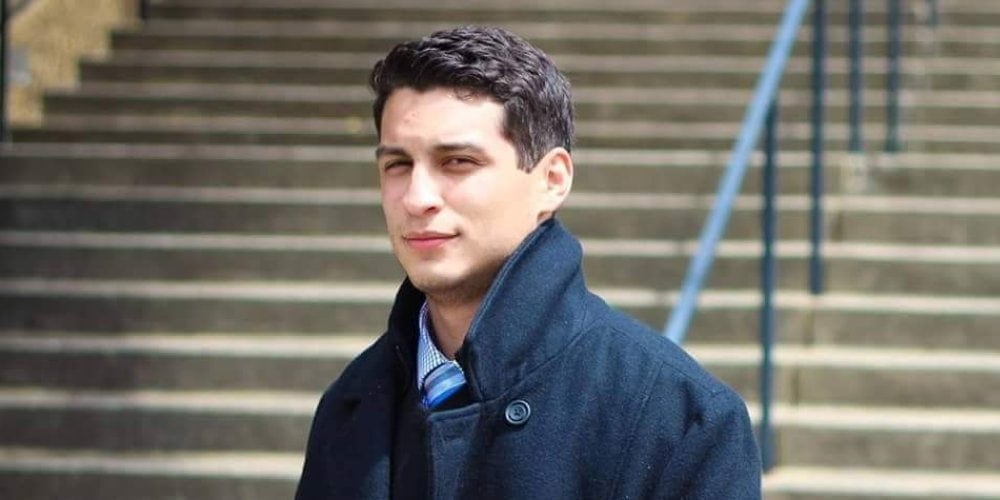 A Pacific Union College student drowned while swimming in a river during his day off from his job as a summer camp employee in the U.S. state of California.

Kevin Canavan, a business major who would have begun his final year in the fall, had just turned 21 in late June.

“The Central California Conference of Seventh-day Adventists has been notified by the Mariposa County Coroner’s Office that Kevin Canavan, the summer camp employee from Camp Wawona who was found deceased last week, died as a result of drowning,” the conference said in an e-mailed statement Thursday.

Canavan went missing on July 5 while on an outing at the Merced River with friends from the Adventist-run camp. His body was found the next day.

“Central California Conference leaders would like to express their deepest sorrow and sincere condolences to the Canavan family and to those who knew Kevin well,” the conference said in a July 6 statement. “Ministry leaders and members throughout central California and beyond will continue to pray for everyone affected by Kevin’s passing.”

Canavan graduated from Monterey Bay Academy in Watsonville, California, in 2013 and enrolled at Angwin, California-based Pacific Union College to study aviation, but he quickly realized his interest in business, the college said. He worked this past year as a resident assistant at Grainger Hall, one of three men’s dormitories at the college, and had planned to return to that position for his senior year.

“Kevin’s RA status at Grainger Hall placed him in the forefront of leadership, care, and concern for others at PUC, and truly he lived up to these ideals,” said Lisa Bissell Paulson, vice president for student services.

She said Canavan had a ready smile and a friendly attitude that made him a positive influence on campus.

“We long for the day when we will see Kevin’s great smile and wonderful personality again,” she said in a statement on the college’s website.

The drowning death came after a 28-year-old contract worker for an Adventist-operated summer camp in Oregon died in a fall while hiking in mountains on a day off work. Aspiring actor Brian Robak, who was finishing a two-week assignment assisting Big Lake Youth Camp with drama programs, disappeared while hiking solo on Mount Washington on June 30, and a search-and-rescue team found his body on July 2.

“My heart is saddened at the loss of Kevin, a kind, gentle, positive spirit with a goal of service to youth and the Adventist Church,” said Marcia Toledo, associate professor of business administration at Pacific Union College and Canavan’s advisor. “He was happy to be serving at camp again this summer, as he loved his roles as mentor and friend. I will miss our chats.”