Over 200 Breakaway Adventists Welcomed Back in Vanuatu 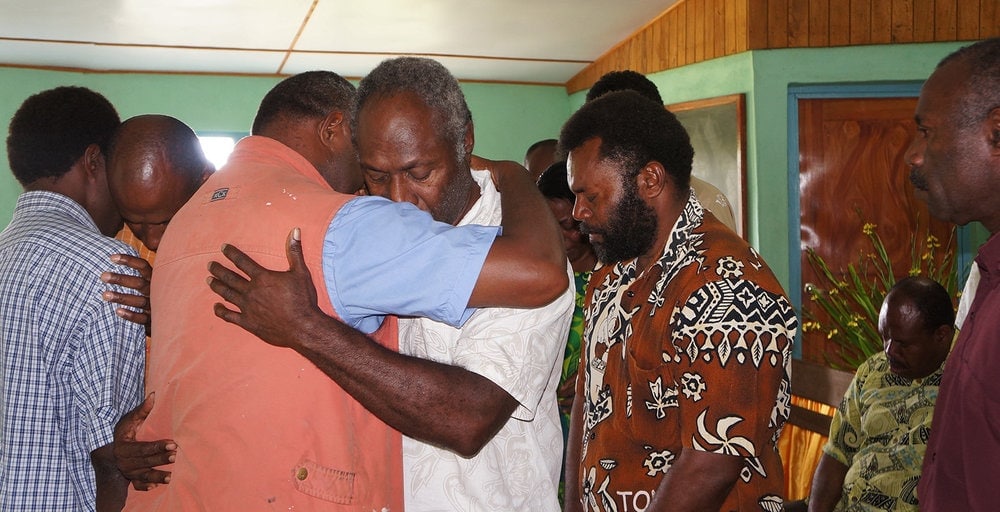 More than 200 people who broke away from the Seventh-day Adventist Church 16 years ago have been welcomed back at an emotional reconciliation ceremony held at a church in the South Pacific island of Vanuatu.

Kaio Timothy Sr., who led the breakaway group after being disfellowshipped from the Portoroki Adventist Church in Port Vila, gave a short but heartfelt speech in which he stressed the importance of unity as the church looks forward to Jesus’ second coming.

“There is only one church, and I urge all to become one and be united for the sake of our mission,” Timothy said with tears in his eyes. “Jesus is soon to come.”

His son, Kaio Timothy Jr., director of global mission at the Adventist Church’s Vanuatu Mission, told the Sabbath ceremony at the Bethel Adventist Church on Tanna island that the reconciliation was a testament to the “power of the Holy Spirit to break down barriers and mend relationships.”

He read a reconciliatory speech on behalf of Vanuatu Mission president Nos Terry, who apologized to the breakaway group for any wrongdoing by Adventist Church leadership and invited them to return to the “mother church.”

Doubts had lingered even the day before the ceremony whether it would actually happen because previous attempts at reconciliation had failed.

“But when God’s people humble themselves and confess their sins, miracles by the Holy Spirit become possible,” Timothy Jr. said. “It happened in Port Vila, and it’s still happening. It will happen elsewhere in Vanuatu with other breakaway groups.”

More than 30 other breakaway church members were rebaptized following a three-week evangelistic series in Post Vila that resulted in a total of 2,213 baptisms in September.

Another group, the 15- to 20-member Baiap breakaway party of West Ambrym, was welcomed back to the Adventist Church on the same Sabbath as the Tanna island ceremony.

“We did not expect this to happen,” said pastor Joshua Esau, who hosted a recent weeklong revival meeting in Baiap village. “But on Saturday when the church leaders approached the group and invited them to return to the mother church, they did not hesitate. It was as if they had already made up their mind to return and were just waiting for this opportunity.”

A baptism ceremony is being organized for the returning members. 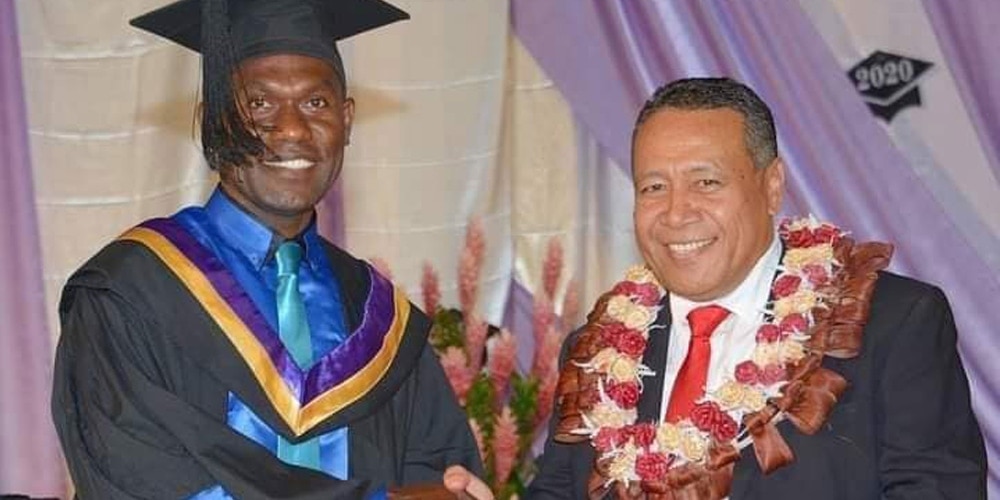 Profile
Banned for Handing Out Bibles but Cared for by God
John Robin witnessed the Lord’s providence in the northernmost island of Vanuatu.