Jamaican sprinter Usain Bolt, hailed as the fastest person in the world after winning gold at the Olympic Games in Brazil, was raised in a Seventh-day Adventist home and always travels with a Bible, an Adventist chaplain said.

Bolt won first place in the 100-meter sprint in Rio de Janeiro with a time of 9.81 seconds, becoming the first athlete to win the event three times at the Olympic Games. He also is an 11-time world champion.

Although Bolt is not an Adventist believer, he freely discusses his connection with the church of his childhood, said Richard Daly, an Adventist volunteer chaplain at the Olympics. As a boy, he attended the Sherwood Content Seventh-day Adventist Church in Trelawny, Jamaica.

“It was in this church that his faith in God and his understanding of the Lord was shaped,” Daly said, citing a conversation with Ray Hougton, a friend who trains with Bolt. “This foundation never left Bolt and, although he did not become a member, he respects the teachings and values of the church.”

He said Bolt packs a Bible in his suitcase whenever he travels around the world, including to the ongoing Summer Olympics.

The sprinter’s mother, Jennifer, is an Adventist believer and often travels with her son as he competes.

“She is a private person who, despite being proud of her son, does not take glory in his fame,” Daly said in an interview.

Bolt, in interviews with Jamaican news sites, has recalled that his mother paid attention to his diet growing up and avoided pork in accordance with Adventist beliefs based on biblical texts such as Leviticus 11.

Britain’s The Guardian newspaper has described Bolt’s mother as a “kind and forgiving” Adventist believer. In contrast, his father is a disciplinarian, it said in a 2010 report. Respect was discussed often in his childhood home.

The Adventist Church has a relatively large presence in Jamaica, with 280,000 members worshipping in 686 congregations. The Caribbean nation has a population of 2.7 million. 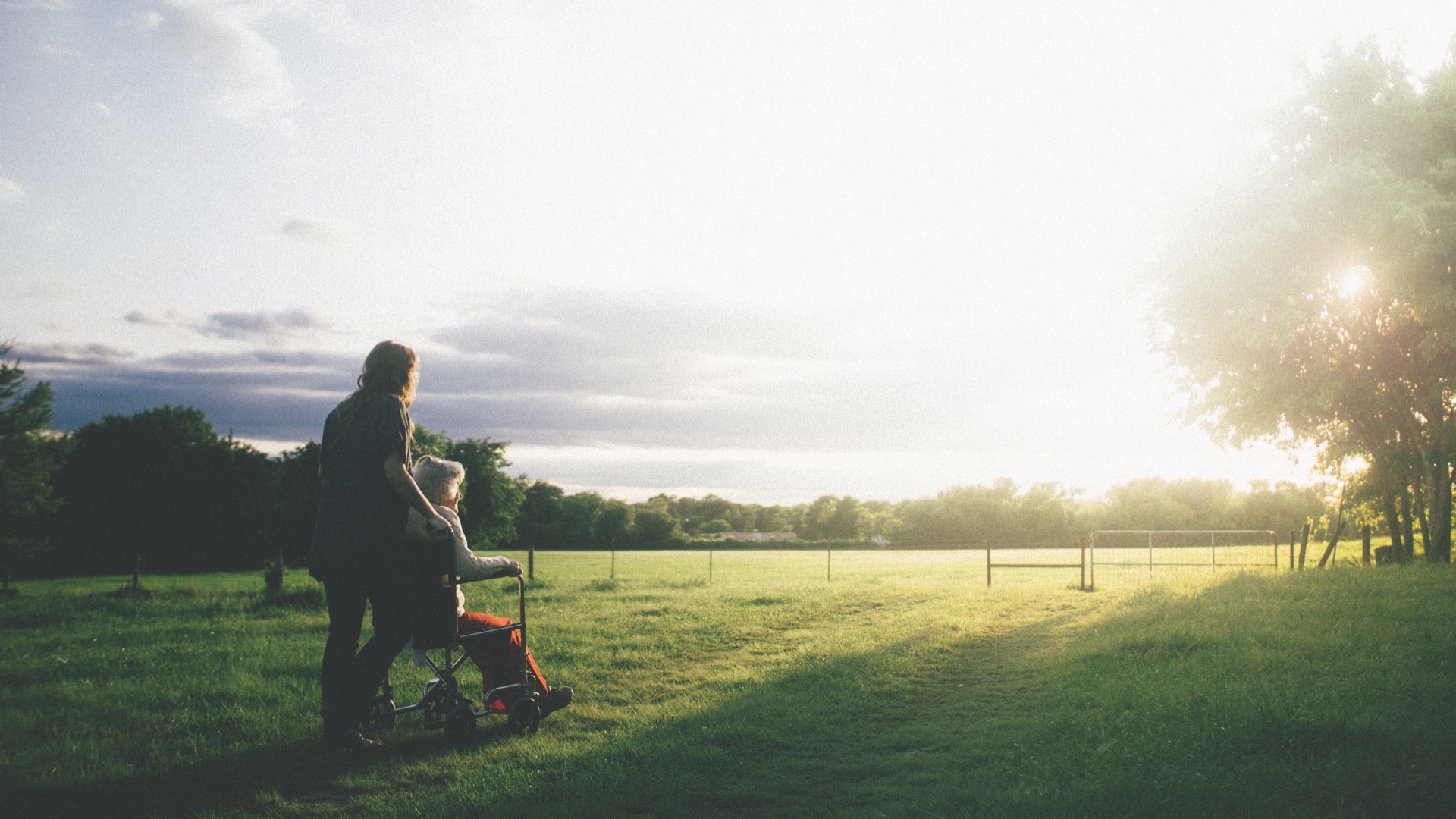