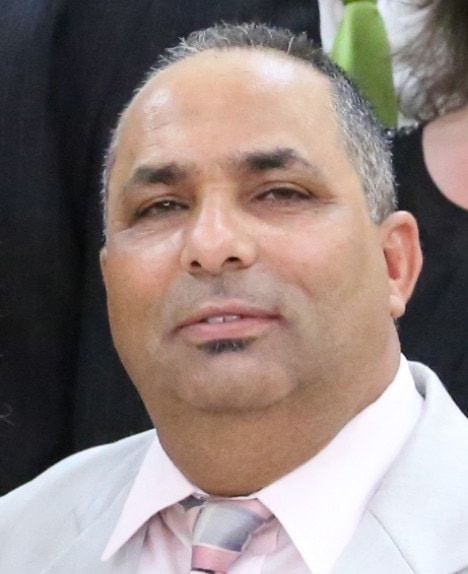 U.S. President Barack Obama's historic visit to Cuba has inspired hope among Seventh-day Adventists on the island that thawing U.S.-Cuban relations might lead to greater opportunities for evangelism.

Aldo Perez, president of the Adventist Church in Cuba, was one of 20 religious leaders selected by the Cuban government to attend Obama's speech in Havana on Tuesday.

“This was a historic moment where the church was placed among figures from both the government and religious organizations in our country,” Perez said. “We had the opportunity to witness a very eloquent speech with a call for reconciliation.”

The three-day visit by Obama, the first sitting U.S. president to travel to Cuba since the 1959 revolution, marked a positive step toward the normalization of ties between the two countries, Perez said.

“We hope that [this] can bring new opportunities for the Cuban people and for the church,” he said.

Conditions in Cuba have been favorable for the church in recent months. Last Sabbath, scores of young people took to the streets as part of the Adventist world church’s Global Youth Day. They wore ribbons saying “Jesus Loves You” while holding health fairs in public parks, cleaning up parks, and distributing food in the streets.

Last week, the authorities approved an Adventist Church request to use the 3,000-seat Heredia de Santiago de Cuba Theater, the most prestigious theater in the city of Santiago de Cuba, for the final two days of an evangelistic series led by Dwight Nelson, pastor of the Pioneer Memorial Church at Andrews University in Berrien Springs, Michigan. Andrews University students held a week of evangelistic meetings in churches and small groups in Santiago de Cuba before Nelson’s presentations. About 250 people were baptized as a result of the meetings.

“The work of the medical missionaries continues to strengthen in communities where there is no Adventist presence,” he said.

Israel Leito, president of the church’s Inter-American Division, whose territory includes Cuba, said he has seen much change take place on the island recently.

“I remember my first visit to Cuba in 1982,” said Leito, who served as youth director for the division at the time. “You couldn’t carry a Bible with you. You had to put it in a paper bag to hide it.”

Now, 34 years later, things are much different, he said.

“The church has done its part all these years by respecting the government and its regulations,” Leito said. “Now it is in a position where it is enjoying opportunities to spread the gospel more freely.”

The Adventist Church in Cuba has more than 32,500 members worshiping in 460 congregations. The church also operates a seminary in Havana. 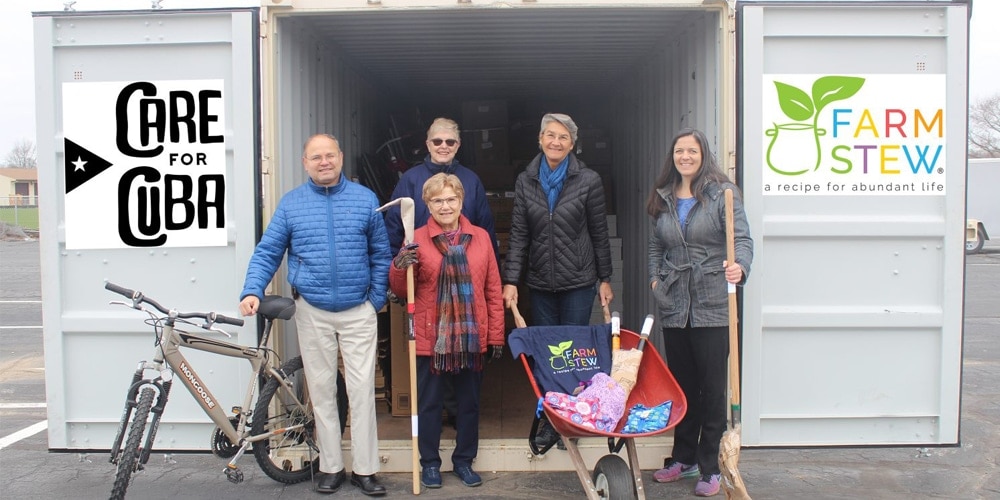 News
Two Years In, Local Church in Cuba Is Thriving 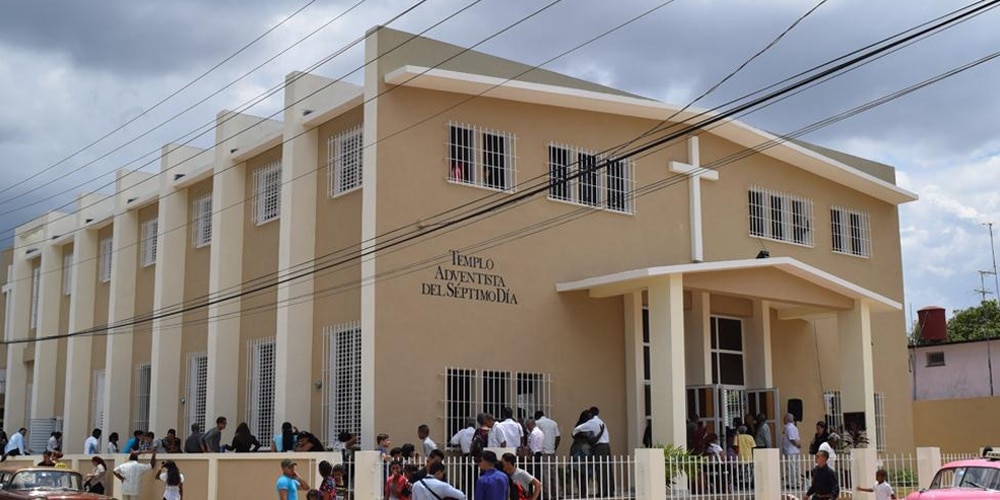