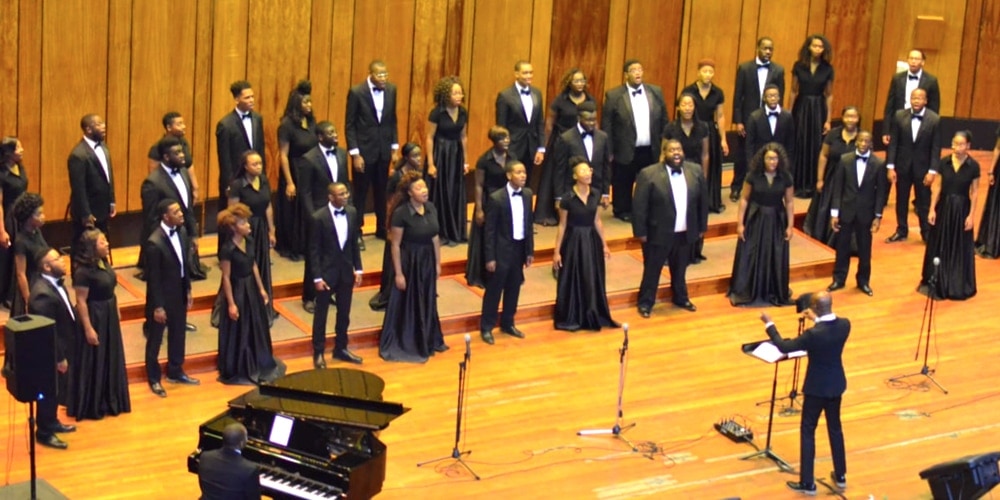 The Oakwood University Aeolians achieved the highest scores in two categories to win at the tenth World Choir Games, held this year in Tshwane, South Africa. Competing in the categories of Spirituals, Contemporary Music, and University and College, the Aeolians bested more than 14 other choirs from around the world with the highest score in two of the three categories. The group also won three gold medals, two of which were for championships at the biennial event.

The assortment of choirs invited this year hailed from across Africa and Europe, as well as from Singapore, Indonesia, Argentina, and the United States.

INTERKULTUR, the official organizer, hosted the world’s largest choir competition on the continent of Africa for the first time, with Tshwane as the host city. In the event this year, which marked the thirtieth year of the games with 11 days of competition, the Aeolians repeated their gold medal wins from the 2012 World Choir Games in Cincinnati, Ohio, United States.

“We are delighted to acknowledge, to the glory of God, the hard work and sacrifice of the Aeolians and their leadership,” said Oakwood University president Leslie Pollard. “The Aeolians represent a treasure for our Seventh-day Adventist Church, the city of Huntsville, the state of Alabama, and our United States of America.”

Pollard had words of gratitude for everyone involved in the success of the school choir. “Congratulations to [choir conductor] Jason Ferdinand, our music department, and especially our devoted students, who compose this world-renowned group,” he said. “Having toured with them in South Africa last week, the message was clear—Oakwood University is all about excellence!”

Commentary
EVOLUTION IN THE NEWS
Interpretation masquerading as fact 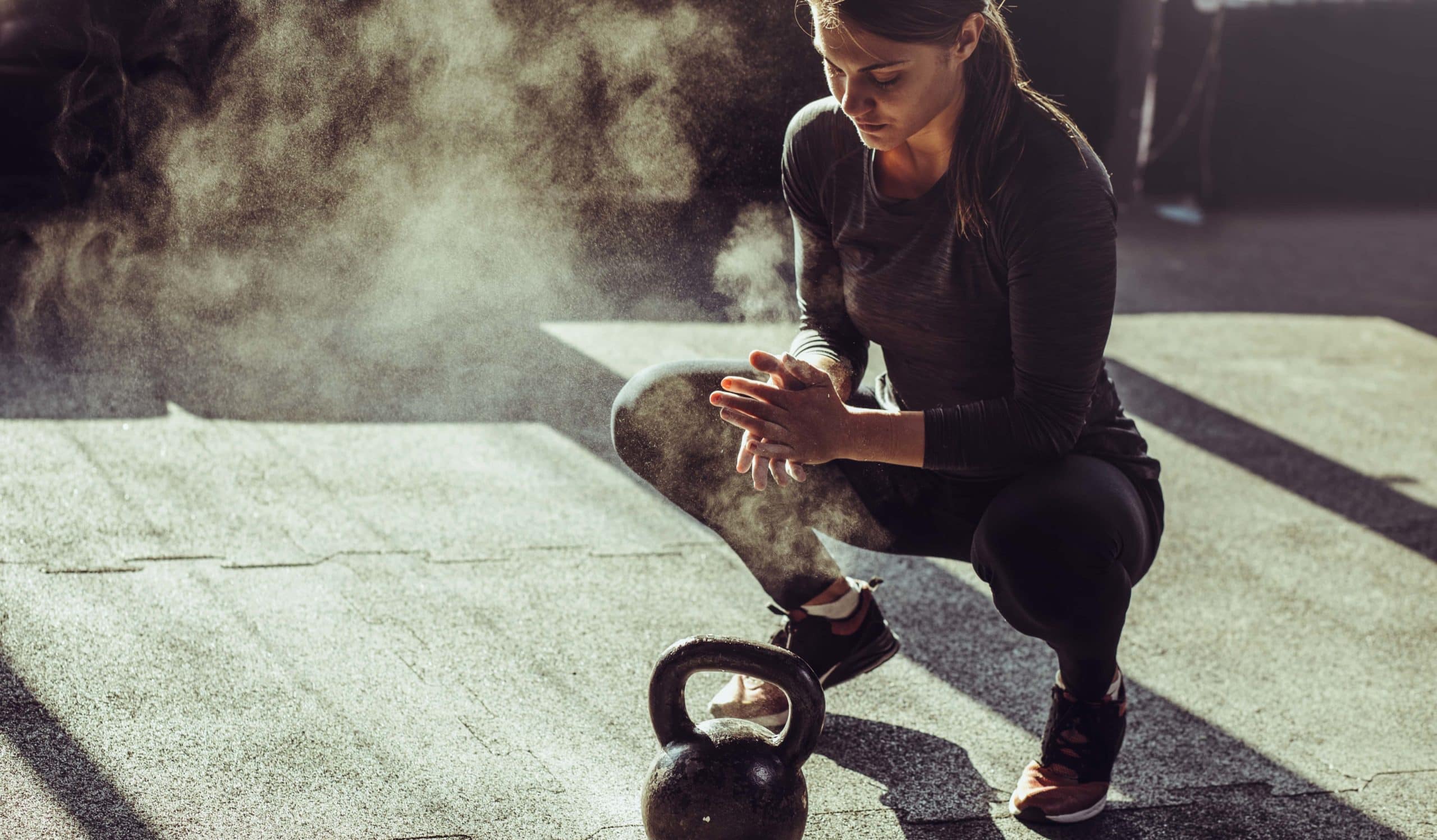 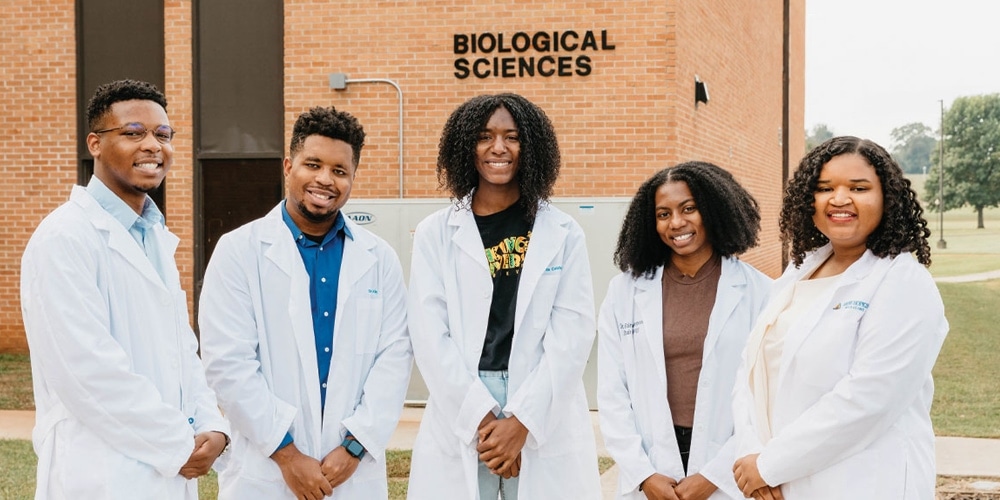