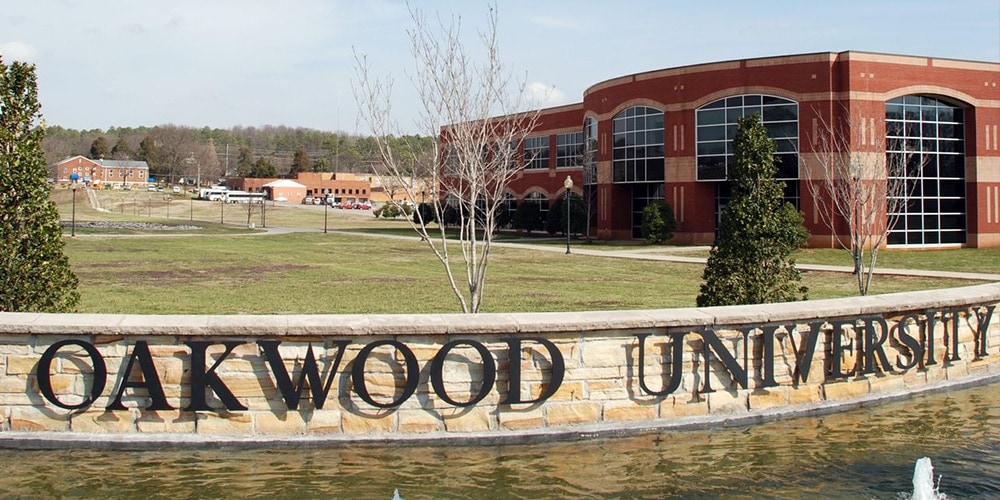 Oakwood University answered the challenge issued by Scott Hagen, president of North Central University in Minneapolis, Minnesota, United States, to establish a George Floyd Memorial Scholarship to support students. During the funeral service for Floyd held on June 4, 2020, Hagen was quoted by Forbes.com as saying, “I am now challenging every university president in the United States to establish your own George Floyd Memorial Scholarship Fund.”

“What better way to memorialize George Floyd than to rally donors to his memory and bless some young man with the gift of education! Oakwood accepts the responsibility for guaranteeing that Mr. Floyd did not die in vain,” said Oakwood University president Leslie Pollard.

On May 31, 2020, Pollard issued a statement addressing Floyd's death. Pollard said in the wake of Floyd’s “unnecessary and senseless death,” he is “determined that the Oakwood community will continue to be a center of empowerment and witness to the lives and work of a generation of student standard-bearers.”

Amid the turmoil, Pollard also called on people to “remain focused on [the community’s] continued intellectual and moral development.” He added, “I am determined that ‘the least of these’ will be able to financially access an Oakwood education, so that from the blood-soaked sod of this former slave plantation, a new generation of moral activists will be launched. Great thinkers will leave Oakwood’s sacred grounds to not simply make a dollar, but to make a difference.”

Oakwood University is one of the schools known as HBCU, or historically Black colleges and universities. It was established by the Seventh-day Adventist church in 1896 to educate Blacks for self-sufficiency and spiritual transformation. The scholarship is being established at Oakwood University in memory of George Floyd and to honor his life by supporting students pursuing higher education in preparation for a life of service.

The original version of this story was posted by the Oakwood University Newsroom.