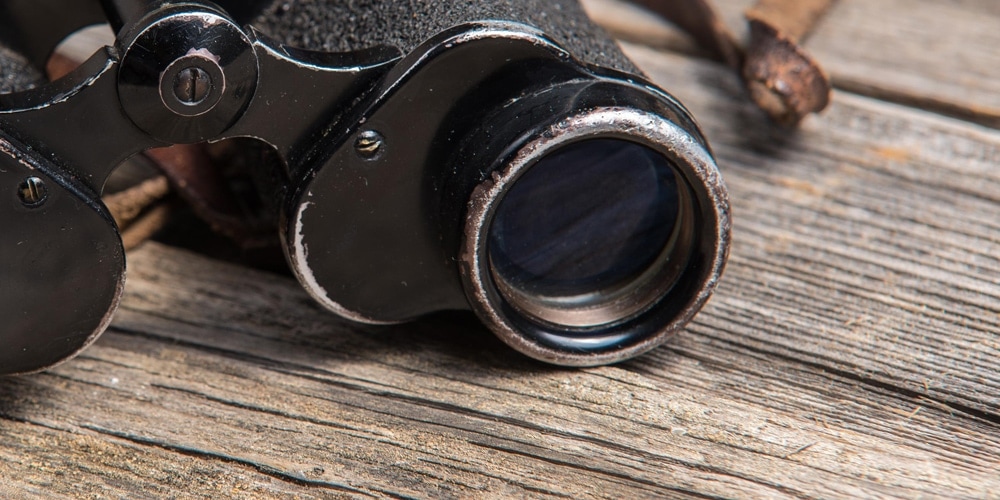 When a woman we will call Rihab arrived in a village in North Africa as a Global Mission Pioneer—an outreach program of the Seventh-day Adventist Church—, she noticed that the village was overflowing with mistrust and antagonism between clans.

As a starting point, Rihab launched a community project with three women from the same family as she expected the relationship would allow her to connect with other women from different clans. On the contrary, the enmity between groups hindered her outreach project, since the clans were not interested in working together.

“The situation taught me to watch my steps,” said Rihab. “You never know what you might encounter around the corner.”

Rihab tried to work with each of the clans equally, but they would not stop blaming each another. The situation drove her to despair. She felt hopeless when she did not get a single opportunity to share the Gospel.

“The situation taught me to watch my steps,” said Rihab. “You never know what you might encounter around the corner.”

Rihab was discouraged, but she did not give up. She left the village to look for spiritual renewal in prayer, Bible reading, and reading of Ellen G. White’s—a co-founder of the Church—writings. Two months later, she returned to the village with regained assurance.

“I am extremely grateful for that time away because it cleared my mind and restored the image of God in me,” said Rihab, a North-African native Adventist missionary who was raised in a Muslim home.

Rihab invited young women from every clan to start meeting at her house on Sabbath mornings. On weekdays, she ran a language and music club for women. Everything was going well, but suddenly, many of Rihab’s friends stopped attending her activities.

“I heard the rumor that I was a Christian spy funded by Israel and America,” said Rihab.

After time spent in prayer and fasting, Rihab decided to ignore the rumors and continue serving women in the village by visiting them, offering to be a mentor, praying, and teaching.

Then, one Friday, the community gathered at the local mosque to discuss whether Rihab should stay or not; after all, they did not want a Christian in their village. Surprisingly, some people rallied in support, saying they appreciated her passion and good deeds on behalf of the village.

Eventually, however, Rihab was reported to the regional authorities, who set out to find out the truth about her religion and alleged conversion.

Around the same time, one of Rihab’s friends showed her a red fruit growing in the surrounding mountains. One Sabbath morning, as they walked together and tried the fruit, Rihab felt that God was sending her a message. When she did some research on the Internet, she found out that that specific fruit was used to make jam.

Rihab then began teaching another woman how to make jam using those fruits from the mountains, and the woman produced 354 jars of organic jam within two weeks. Many markets in the area expressed their willingness to sell her product.

“In a few days, the news spread fast,” said Rihab. “It gave me opportunities to connect with more people than before, even in other towns.”

Local authorities thanked Rihab, and the people in the community that had shut their doors in her face began to trust her again as a friend and mentor. People even showed willingness to defend her.

“A man told me, ‘Madam, don’t worry. Be strong and courageous. We accept you wherever you are from,’” said Rihab.

Rick McEdward, president of the Middle East and North Africa Union, said that Rihab’s story is a good example of a Christlike ministry.

“Jesus worked his way into the people’s hearts by meeting their practical needs,” said McEdward. “By doing this, He gained access to their trust and confidence.”

Rihab now is confident that this opportunity will be a tool for witnessing.

“God has given me these golden opportunities for me to preach the love of Jesus by being a living example for this community,” she said.