No More Empty Stomachs at School 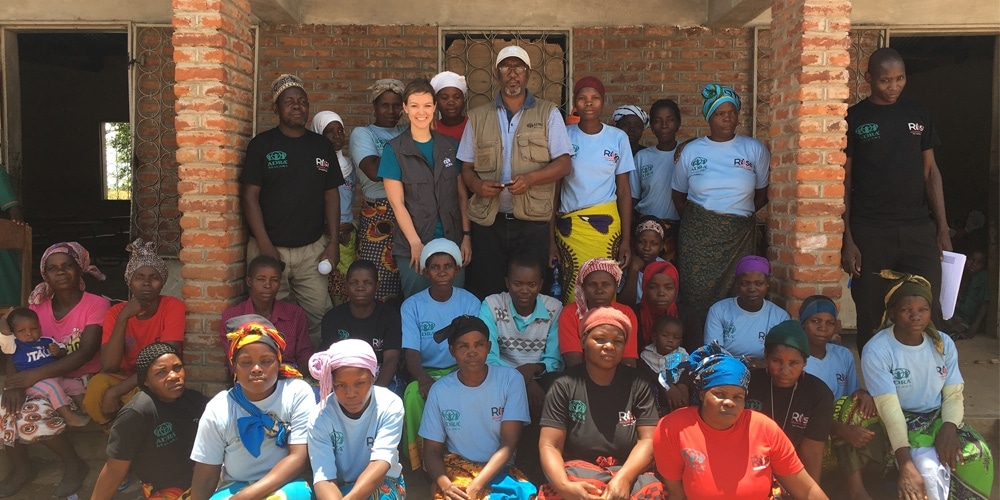 More than 50,000 students across Southern Africa are receiving much-needed school meals to encourage increased school enrollment and attendance, thanks to a partnership project known as the El Nino Relief and Recovery School Feeding Initiative.

The school feeding initiative focuses on primary aged school children, often one of the most vulnerable populations during protracted drought when food resources are scarce.

“The school-feeding project was offered in those five countries because they were identified as some of the most affected by the drought,” said Janelle Walikonis, ADRA’s emergency response program manager. “Working in collaboration with RAH and Islamic Relief USA, ADRA helped recognize and distribute to schools where the food would most benefit.”

The collaborative effort aims to increase school-aged children’s resilience and access to education and to involve school staff, the local community and the private sector in efforts to promote sustainability. In pursuit of sustainability, the initiative follows something similar to the UN World Food Program’s home-grown school feeding approach. It implies linking diverse and nutritious food sourced locally from smallholder farmers, farmers owning small-based plots of land to grow crops, to children in schools.

The initiative, which is nearing its first year, is set to run for three years total in each country. ADRA serves daily school meals five days a week through the entire schools’ year. The meals consist of rice, vegetable protein, dried vegetables and packed with 23 essential vitamins and nutrients.

Before the school feeding project was implemented, a severe drought resulted in high student absenteeism added Walikonis. Children had to help their parents and families work in the fields to get food, and for many of those that did show up to school had little energy to engage in their classes while on an empty stomach.

The most recent follow-up visit to oversee the initiative was to Malawi, where the third annual Africa Day of School Feeding was celebrated. The annual holiday was instituted in January 2016 at the 26th African Union Summit, which recognized the immense value of linking school feeding to country development goals.

Walikonis has shared that as implementing partner of the initiative, she has been able to conduct field level monitoring and assessments of the project and to certify its positive impact.

“It’s incredible to see that enrollment has gone up just in the first year alone. Everyone has expressed appreciation for the initiative, and the communities seem really engaged and committed to its success,” she said.