Seventh-day Adventist leaders in Nigeria have held a special
day of prayer for the release of more than 200 girls kidnapped last month, even
as ordinary Adventists in the African country’s restive northeast live in constant
fear that they might be next.

Authorities have not identified the faiths of the Christian
girls abducted by Boko Haram gunmen from a government-run high school in Chibok,
a town on the border between the Borno and Adamawa States in northeastern
Nigeria, on April 14, but no Adventists were among them, said Uzoma Nwosi,
communication director for the church’s Eastern Nigeria Union Conference.

Boko Haram, an Islamic group blamed for the deaths of
thousands of people since it started a violent campaign to overthrow the
Nigerian government in 2009, has said the teenage girls should convert to
Islam, get married, and not receive an education.

The leadership of the Eastern Nigeria Union Conference
gathered at church headquarters in the city of Aba to hold a one-day emergency
meeting on May 21 to pray for the girls and to review the church’s position on
the kidnapping and other issues.

“The church appealed to the leaders and members of the Boko
Haram sect to show mercy, step down their anger, and release the innocent young
girls to rejoin their parents,” Nwosi said by e-mail.

At the meeting, conference President Bassey Udoh also called
on all Christians to persist in praying for the peaceful release of the girls
without ransom, peace of mind for their families, and wisdom for the government
in its negotiations with Boko Haram.

Adventists have joined many people around the world in
praying for the girls. The hashtag #BringBackOurGirls has trended on Twitter
and been promoted, among others, by ADRA, the Adventist-run relief agency, and
U.S. first lady Michelle Obama.

Adventist-operated nurseries, grade schools and high schools
are enjoying relative peace in Nigeria’s Adamawa State, but the people who live
there are afraid, Nwosi said Tuesday.

“Normal life and day-to-day activities are going on in these
troubled areas, yet people are living in fear, not knowing what event could
happen next because Boko Haram could attack the area of its choice
unannounced,” he said. “As a result, the children of Adventists, other
Christian faiths and even Muslims whose schools have not been closed because of
insecurity are going to school in fear.”

The violence has touched the lives of many Adventists,
sometimes in personal ways. Earlier this month, Adventists were forced to flee their
homes and hide in the bush when Boko Haram gunmen attacked the town of Madagali
in Adamawa State. When they returned to the town, they found their homes engulfed
in flames.

Augusta Y. Olaore, a professor from Babcock University, an
Adventist-owned educational institution in southern Nigeria unaffected
by the violence, said many Nigerians were angry about the girls’ kidnapping but
felt helpless.

“They’re fighting against something that they can’t access,”
Olaore told a reporter with the Times-Free Press newspaper in the U.S. state of
Tennessee. “If I know that behind that door there is my child, I’m going to hit
on that door and pull it down. But I don’t know where to go. It’s like fighting
an unseen enemy.”

Olaore, who is currently working as a visiting professor at
Southern Adventist University, spoke to the reporter on the sidelines of a
multicultural training seminar in Chattanooga.

Visiting Professor Talks About Kidnapping of Schoolgirls in
Nigeria at Chattanooga Seminar: 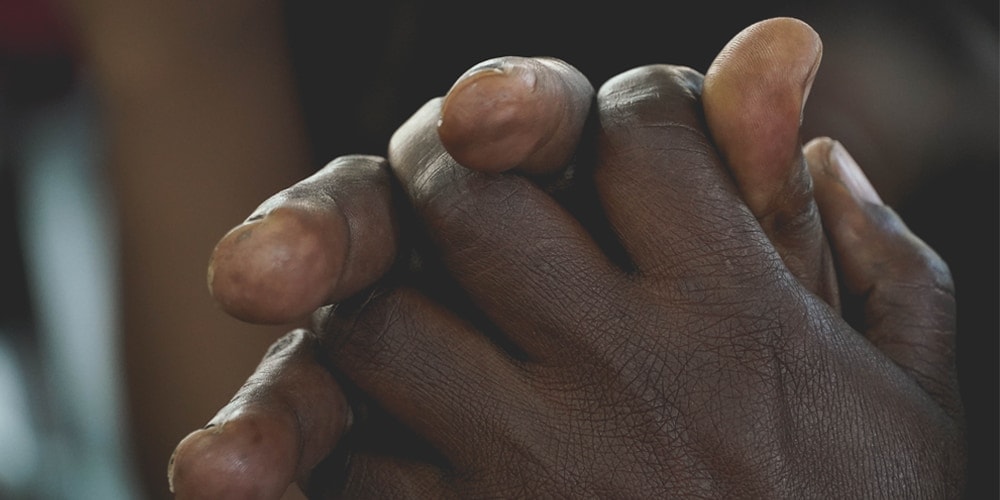 News
What Your Church, Your Church Leader, and You Can Do to Fight Abuse