Its goal is to offer holistic spiritual care with a patient centered approach, leaders say. 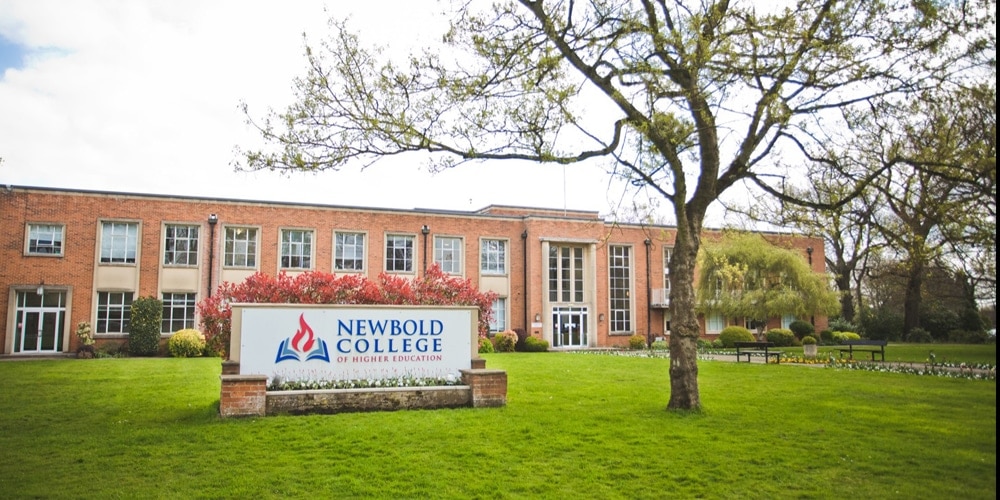 Newbold College of Higher Education, a Seventh-day Adventist school in Bracknell, England, recently announced the launch of a new course on Clinical Pastoral Education (CPE). CPE is a globally recognized course and the preferred pathway for clergy to become certified chaplains in the United Kingdom. The course is now open for applications.

Educational leaders announced that it will run each summer, over a period of four years, as a two-week residential intensive at Newbold, followed by 15 weeks of supervision. The first unit, led by Ivan Omana, Adventist Chaplaincy Ministries associate director at the General Conference of Seventh-day Adventists, is scheduled to start August 15, 2022.

“The Seventh-day Adventist Church has been interested in having pastors serve as chaplains in different public institutions for a while,” Stephen Currow, principal lecturer in Pastoral Studies and Director of Field Education at Newbold, said. “There is a demand for certified chaplains, and the British Union Conference sees this as an opportunity to serve beyond the walls of the Church,” he explained.

“Primarily, we’re going to be looking for experienced pastors with a master’s degree,” Currow said. “However,” he continued, “this is not a straight academic program. It works on the premise that pastors need to be in touch with who they are and understand their impact on the people they work with. It is more about developing the capacity to engage with others than developing skills to do things. So, there is a lot of self-reflection and working out who you are, which is probably the most challenging part of it.”

As part of the course, pastors will do clinical placements in hospitals and carry out pastoral visitations at hospices and care homes and in multi-professional teams in other clinical settings such as prisons, military, or education institutions. “We are talking about holistic spiritual care with a patient-centered approach to ministry in a clinical context,” Currow said.

Course leaders said applications for the CPE program must be submitted by March 31, 2022. Interviews for trainee positions will take place in April, and the successful applicants will be notified on April 30.

About Newbold College of Higher Education

For more than 120 years, Newbold College, a Seventh-day Adventist institution with its campus in Binfield, Bracknell, England, has served as an international faith-based college of higher education. For decades, Newbold College offered diplomas, certificates, and degrees in various subjects.

Since 2020, following a collegewide reorientation, the school’s sole focus has been on delivering a preparatory experience that trains leaders in ministry. The school offers an undergraduate degree in Biblical and Pastoral Studies, a postgraduate degree in Theology, a Graduate Diploma in Biblical and Pastoral Studies, and a Postgraduate Certificate in Ministry and Mission.

The original version of this story was posted by Newbold College of Higher Education.