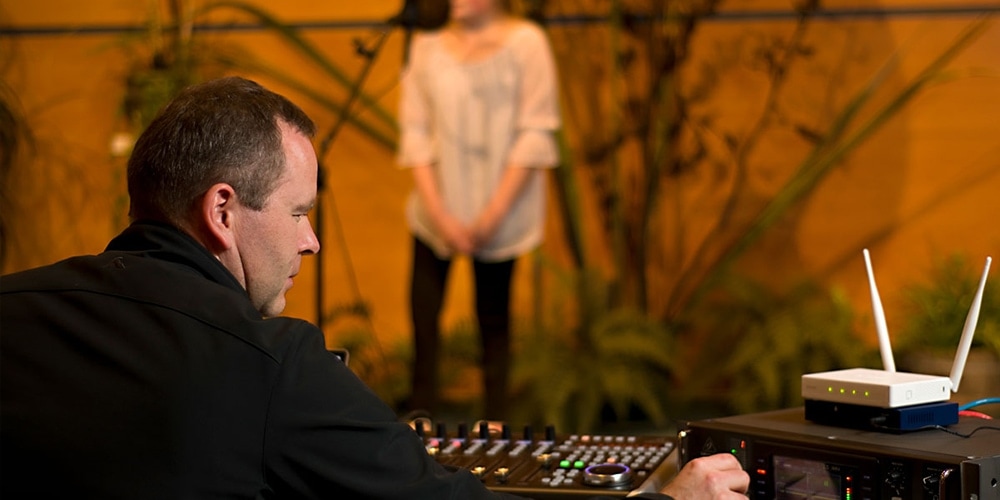 For many Seventh-day Adventist church members, memorizing the weekly Sabbath School Bible study memory texts can be quite a mental challenge. But a small group of musically minded folk from several churches in Canterbury, New Zealand, have been working to make this process easier by putting the adult Sabbath School memory texts to music.

This creative team desires not only to make the memory texts easier to memorize but also to make the word of God more meaningful and beautiful.

The group initially began with a choir and a recording studio. But this involved many practice sessions, and hiring the studio was proving too expensive. Another problem the team found when using a choir was that the words were not clearly audible. So, the decision to combine the simplicity of a solo voice with a single instrument made things a lot easier. Using a soloist removed the need to blend and hone several different voices.

With one or two instruments and a few soloists, the team can produce thirteen tunes each quarter with minimal effort. Also, recording at the Ilam Seventh-day Adventist Church in Christchurch, using the personal equipment and technical expertise of Craig Savage, can be done at virtually no expense.

The words of each memory text are sung exactly as they appear in the adult Sabbath School quarterly. Sometimes the shorter texts are repeated, and the Scripture reference is always given, usually at the end of the tune.

The team plans to continue producing the memory texts set to music as an ongoing help to everyone wanting to commit them to memory.

The recordings, which begin with the first quarter of 2020, can be downloaded.

The original version of this story was posted on the Adventist Record. 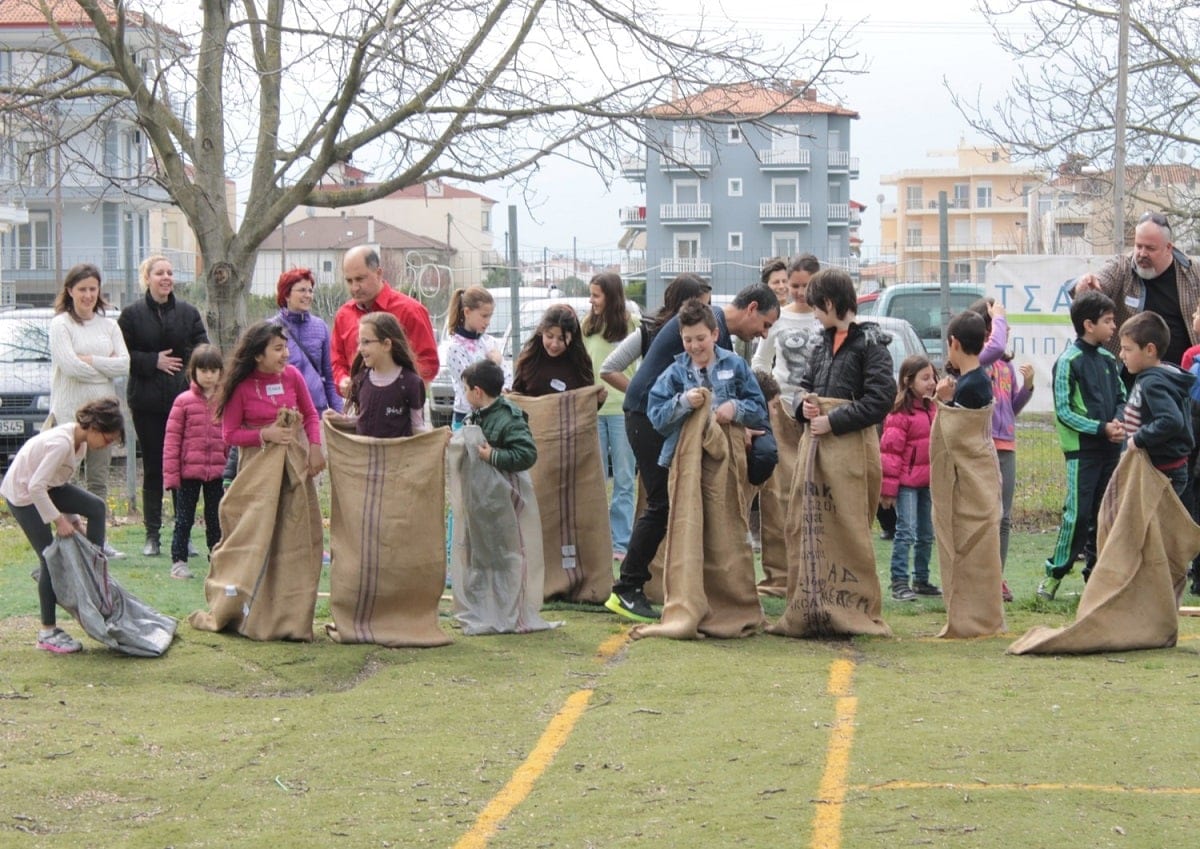 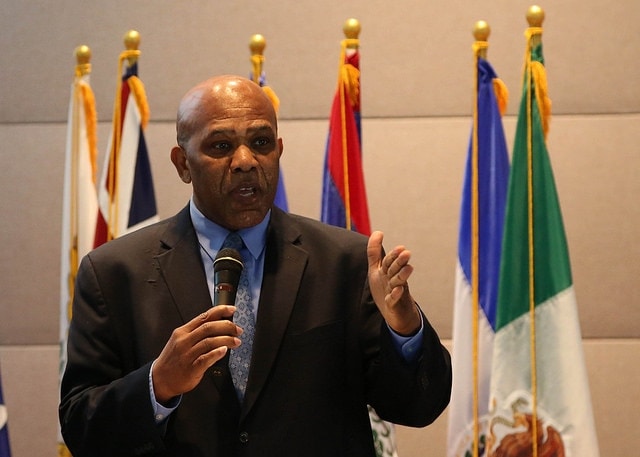