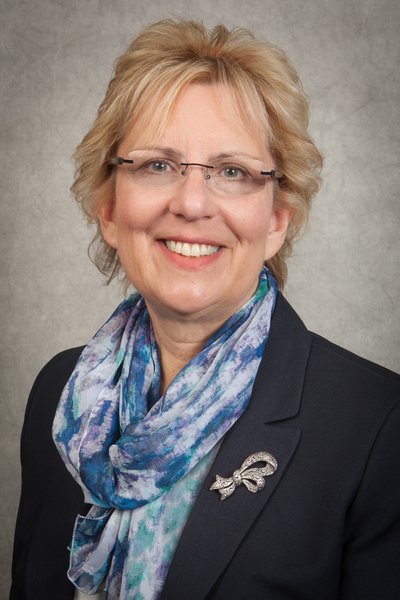 The new president of Union College hopes to find ways to help the
college achieve its goal to boost enrollment by more than 10 percent
through a new task force that, among other things, will be able to draw
on her 25 years of experience at the larger Southern
Adventist University.

Sauder said a plan by the Adventist college’s board of trustees to
increase enrollment to 1,000 students from the current 900 was
achievable and noted that she had played a role in accomplishing similar
results at Southern in Collegedale, Tennessee.

“Enrollment grew by 1,200 students in about 10 years,” Sauder said in an
interview published in the local Lincoln Journal Star newspaper on
Sept. 14. “We just suddenly had hundreds of students who were able to
get into the college who were being held off by
other processes and had been deciding to go somewhere else.”

Enrollment at Southern for the 2013 academic school year was
3,255 students, but Full Time Equivalent, or FTE, was 2,613. For the same year
at Union, enrollment was 911 with 849 FTE, said Elaine Furrow, administrative
assistant in the North American Division office of education. Enrollment
includes all students taking any number of credits, while FTE only measures the
amount of students enrolled if each of those students were full-time.

Sauder also said she was impressed by the high degree of student
leadership at Union College and described the college as a place that goes
beyond academics to allow students to learn by experience.

“I think the staff allows it and encourages it, they let the
experience happen and let the student learn how we learn in the real world,” Sauder
told the newspaper. 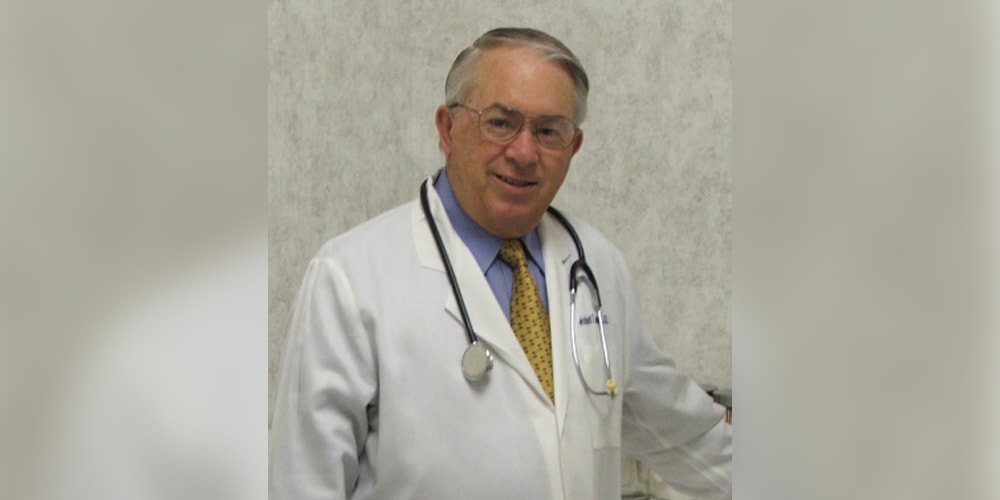