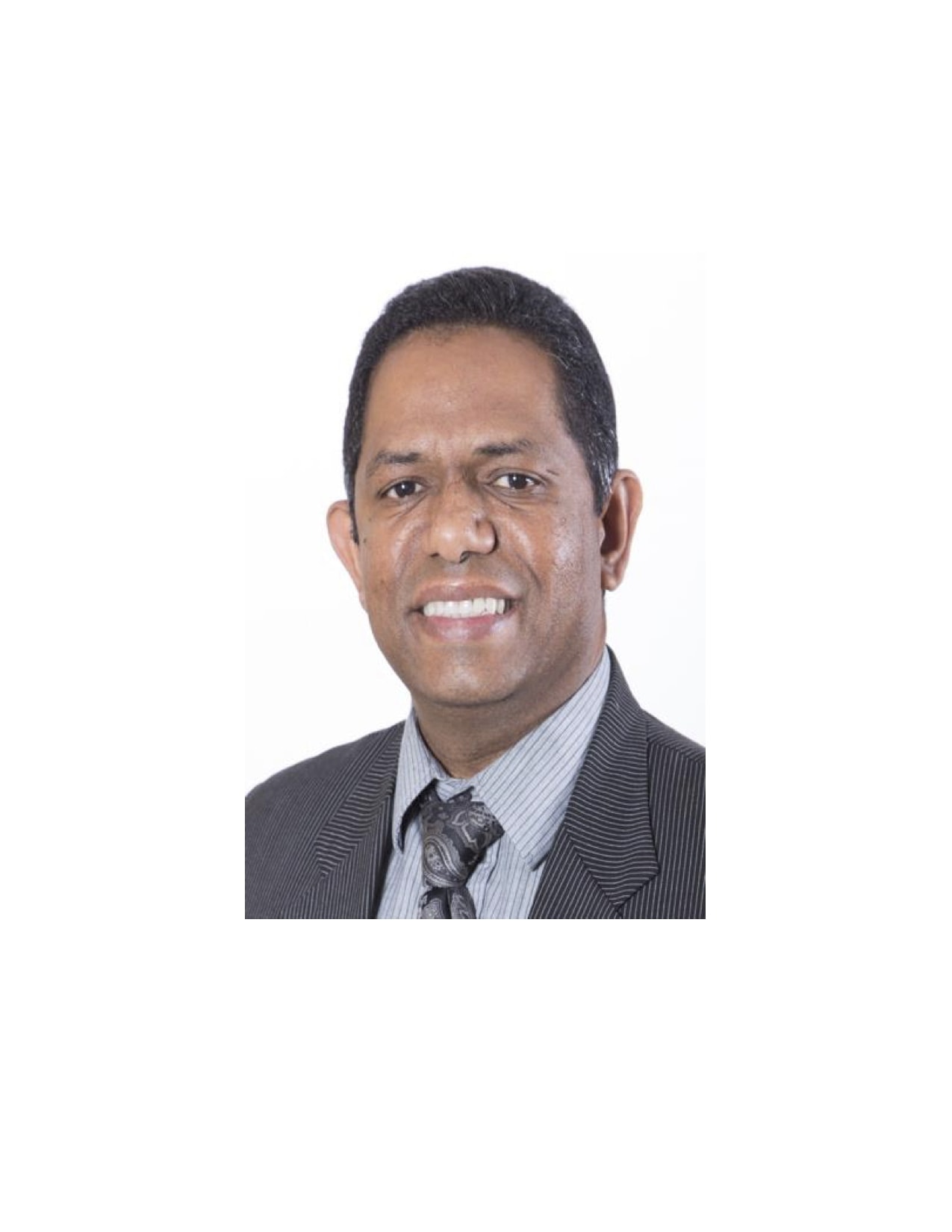 Pastor Aniel Barbe, a Mauritius native serving as Stewardship Director in the Southern Africa Indian Ocean (SID) church region since 2013, was appointed a Stewardship Ministries Associate Director of the world church on October 8. Executive Committee members attending the Annual Council at the world church headquarters in Silver Spring, Maryland, United States, unanimously voted to accept a recommendation from the Nominating Committee to tap Barbe for the position, which had been vacant.

“I am thankful and humbled by this new assignment,” wrote Barbe in an e-mail to Adventist Review a day after his appointment. “[God’s] divine touch of grace is overwhelming. My thoughts are with all these great human instruments who have contributed to building up my life and ministry.”

Barbe was born and grew up in the island nation of Mauritius, and completed his undergraduate studies in theology at Campus Adventiste du Salève, in Collonges-sous-Salève, France, in 1995. He also has a degree in Psychology and Education from the University of South Africa, and a Master in Religion from Andrews University extension campus at Babcock University, in Ilishan Remo, Nigeria.

During the late 90’s and 2000’s, Barbe served in various positions in the Mauritius Conference church region, including as conference president from 2007-10. In July 2010, he was appointed president and stewardship director of the Indian Ocean Union, based in Antananarivo, Madagascar, a region that includes the Mauritius Conference and several other fields. In early 2013, Barbe was appointed as stewardship director of the SID region, based in Pretoria, South Africa. The region oversees church mission in several nations in Southern Africa, Sao Tome and Principe in the Atlantic Ocean, and several island nations in the Indian Ocean, including Madagascar, Mauritius, Reunion, and Seychelles.

Barbe is adamant about the importance and role of stewardship ministries for the contemporary mission of the church.

“Stewardship Ministries is pertinent in mobilizing believers to partner fully and sacrificially in the final phase of God’s mission for planet earth,” he wrote. “As part of the General Conference stewardship team, I wish to contribute to the development of materials and other instruments that will assist church leaders to create the adequate conditions to grow faithfulness in the local church. I’m enthused to participate in the great adventure of pushing forward the God First agenda.”

Barbe, who is fully bilingual (English and French), has been married for twenty years to Micheline, and they are happy parents of Adam. 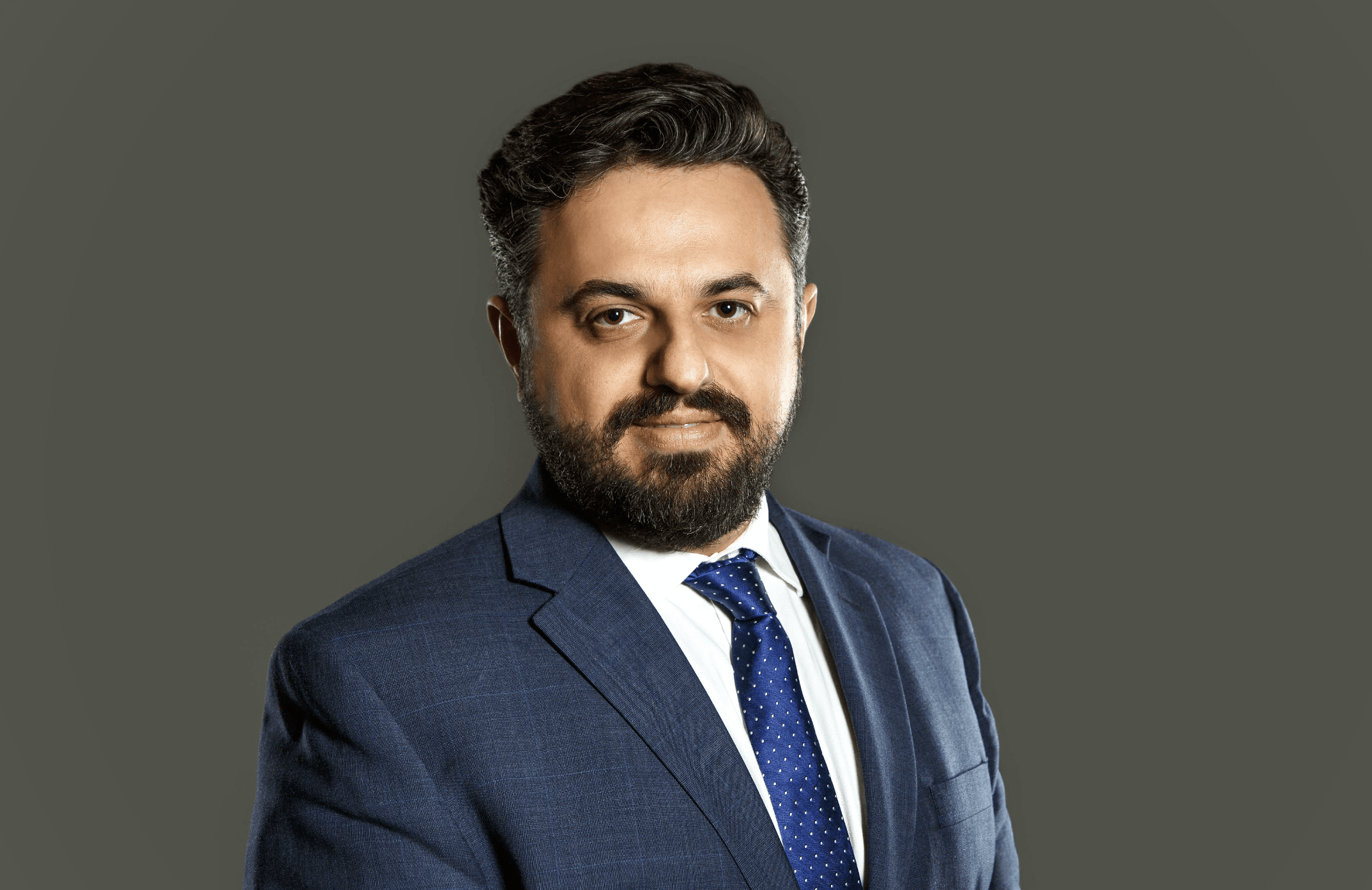