Four race and religion bills recently signed into law in Myanmar are generating international concern and could impact not only minority groups but also Christians in the country.

Known as the Race and Religion Protection Laws, they consist of four laws regulating monogamy, religious conversion, interfaith marriage, and population control. According to lawmakers, these laws are designed to encourage Myanmar’s way of life and protect its people.

With a focus on marriage, religion and family, these laws cover various aspects of life: Individuals must not be married to more than one person. Individuals wanting to convert from a religion must notify a local government-established committee, show proof that they have undergone religious study within the last 90 days and wait for approval to convert. A Buddhist woman wishing to marry outside her faith must notify local officials who will publicly publish her intent to marry and wait for 14 days to see if there are any objections to the marriage. If there are objections, the couple may not be allowed to marry. Interfaith married couples must now register so that their union is noted by local officials. In terms of population control, officials may require women in certain areas of Myanmar to space the births of their children in three-year intervals.

Originally proposed in 2013, they were developed into bills and made their way through Myanmar’s lower and upper houses of parliament in 2014 and early 2015. The population control law was approved by parliament in April 2015 and signed into law by Myanmar President Thein Sein in May. The other bills soon followed, with the last one signed into law on Aug. 31.

Various international groups such as Amnesty International and human rights experts from the United Nations have been vocal in their concern regarding these laws and their potential impact on Myanmar’s minority races. However, it is unclear what effect this could have for Christians, including Adventists, in the future.

Meanwhile, the Adventist Church’s emphasis in Myanmar will remain on its well-regarded community activities and the nurturing of members so they can continue to be a positive influence in their families, communities and workplaces.

Leaders in the church’s Southeast Asia Pacific territory (the Southern-Asia Pacific Division, or SSD) ask members around the world for their prayers as these new laws are implemented.

News
Hope Channel Expands Coverage to Myanmar, Pakistan, and Beyond 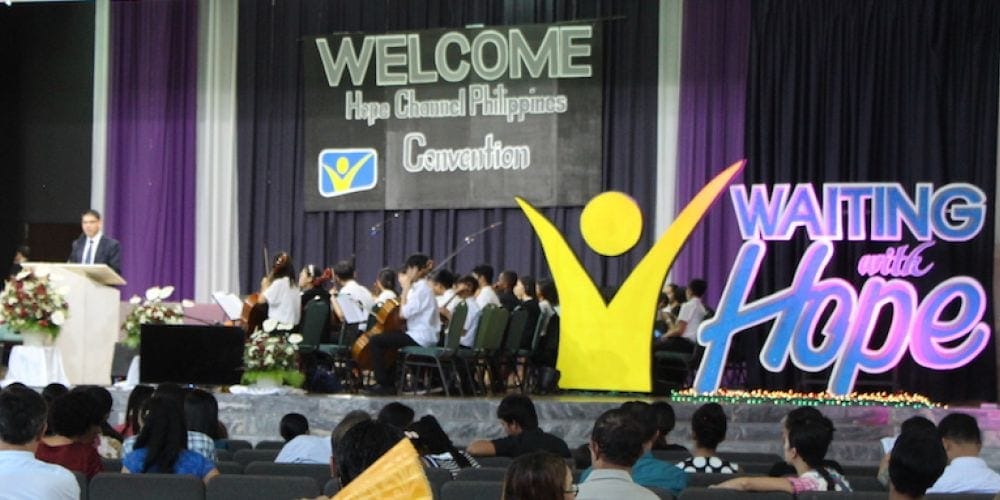 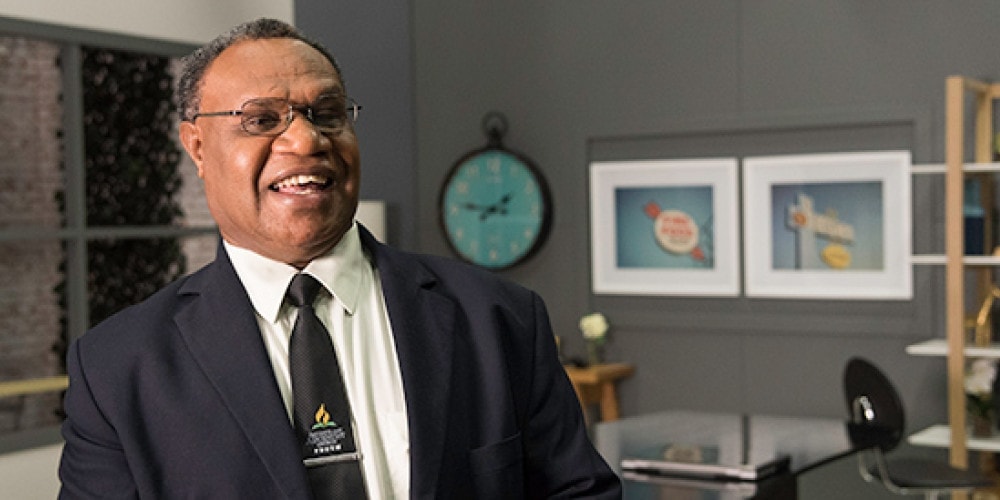 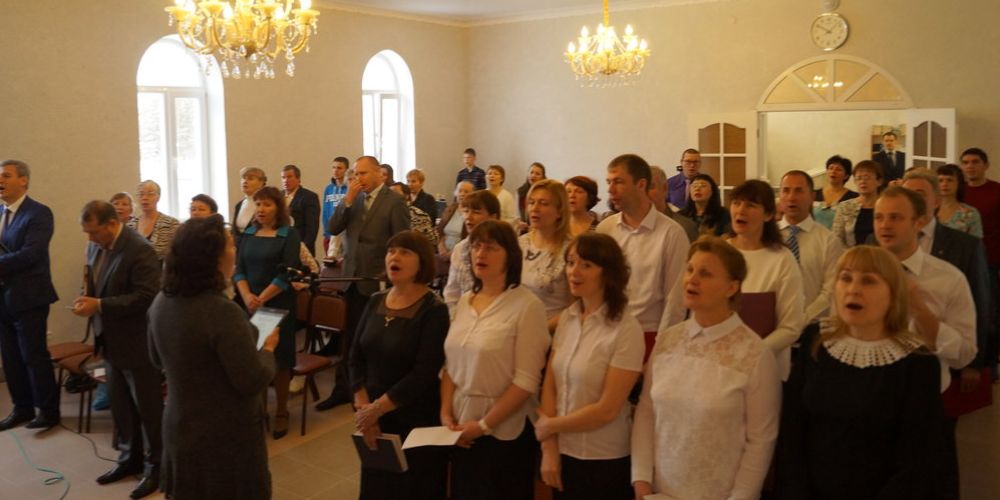