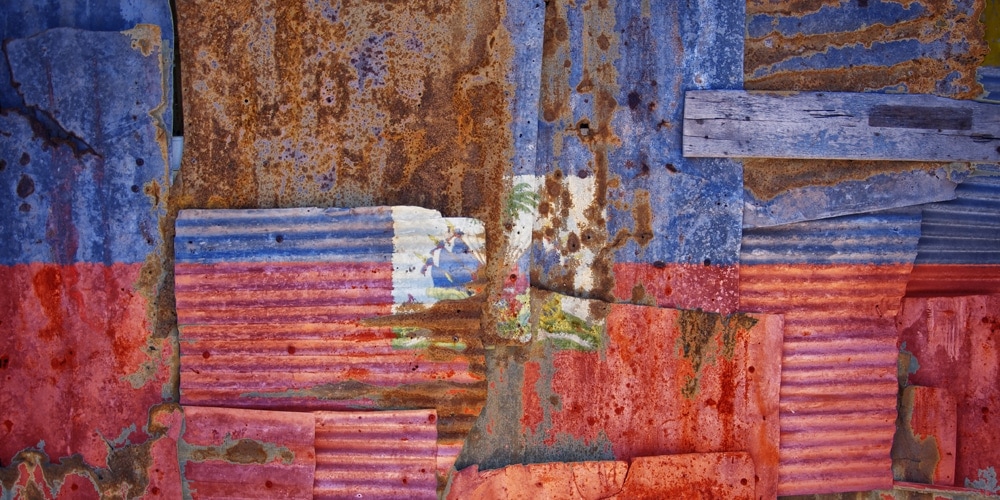 After seven years of planning, fundraising, and logistics efforts, the Seventh-day Adventist Church in Haiti inaugurated a home for children orphaned by the deadly earthquake which struck the island nation in 2010. The orphanage in Diquini, Port-au-Prince, was inaugurated on April 25.

“Today is a day of victory,” said José Alberto Rodríguez, president of the Adventist Church in Puerto Rico and Adventist Development and Relief Agency (ADRA) Puerto Rico director. “Today concludes the dream of inaugurating this home for children we saw live in tents, starve and go through so much,” he said. Rodríguez was instrumental in raising funds and coordinating with church and community leaders in Haiti to make the orphanage possible.

“I am so happy and thankful to the Lord, my country, and the journalists for trusting in ADRA Puerto Rico,” said Rodríguez, as he thanked other Christian organizations like the Presbyterian Church, International Pentecostal Mission Church, and Disciples of Christ Church of Puerto Rico for contributing funds, and to ADRA volunteers who supported the project.

Construction of the new home for children in Diquini, which is close to Haiti Adventist University, took less than a year, and is ready to shelter 15 children. The home has four rooms, two bathrooms, a living room, dinning room, kitchen and an office.

Currently, the home is sheltering 12 children, said Rodríguez. “These are the remaining 12 children who have not been adopted from the 84 in the area who were orphaned,” he explained.

The Haitian Union church region will oversee the management of the new home run by Evanose Francois, a nurse and university professor. Rodríguez said that the home will receive a continual supply of food, and that its needs will be catered for indefinitely. “We want this to be a model project for the people in Haiti,” he said.

Children were given clothes, shoes, school uniforms and school supplies as well.

Community leaders and children of the surrounding community were invited to take part in the inauguration ceremony. Pierre Caporal, president of the Adventist Church in Haiti, thanked church leaders in Puerto Rico, other Christian denominations, and citizens of Puerto Rico who have shown their love and generosity to the Haitian community since the earthquake struck.

“This orphanage is compelling proof of your care and love toward our people in Haiti,” said Caporal.

The care and commitment from those in Puerto Rico was visible immediately following the earthquake in 2010, church leaders said. “Days after the earthquake we visited Haiti and purchased the land for this new orphanage home,” said Luis Rivera, treasurer of the Adventist Church in Puerto Rico.

The Adventist Church and ADRA Puerto Rico have donated and delivered 70 containers of food and supplies since the earthquake, as well as wooden homes for affected families, funds to help rebuild homes in coordination with ADRA Haiti, and a mobile unit in 2011 to assist the Adventist Hospital. It has also supported the reconstruction of two Adventist churches, among other projects.

With additional information by WORA TV5 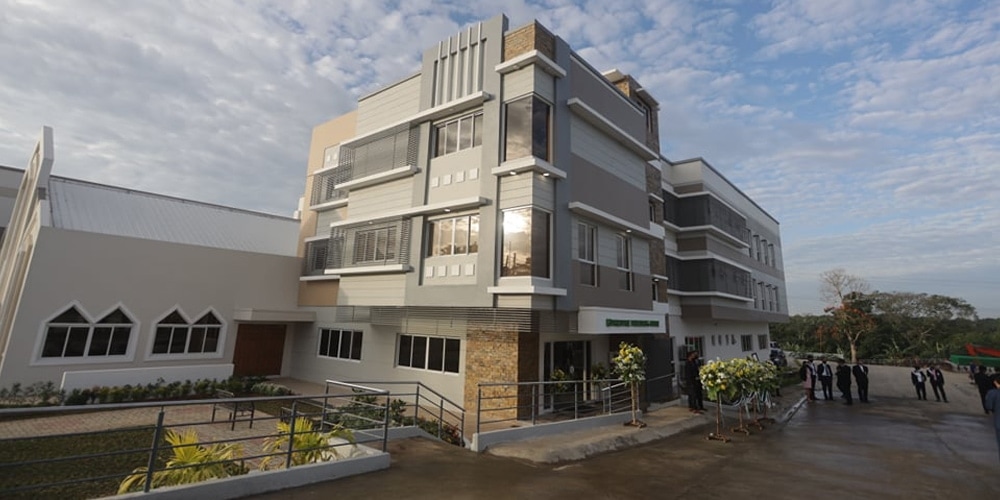