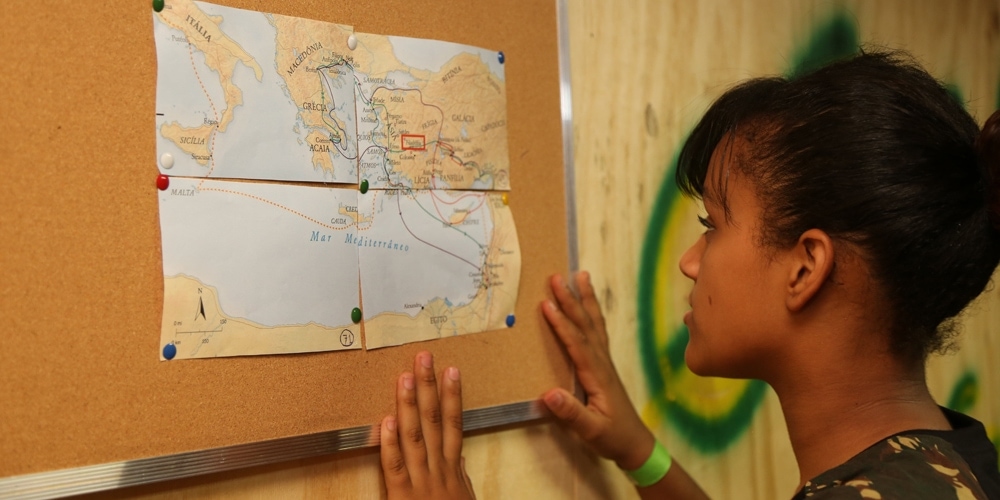 Imagine being locked in a shed and having only 15 minutes to solve a series of puzzles that will lead you to the exit. This is the premise behind Escape Game i9teen, a game developed in Brazil that combines logical reasoning, teamwork, and biblical knowledge. And most interesting of all, it is based on the Bible book of Revelation.

The game’s launch took place in Belo Horizonte, Minas Gerais, Brazil, on September 22, 2018, and got teenagers involved in a plot about the end of time. In the game’s play, participants go through ordeals in which they are persecuted for being Christians and end up trapped in a shed, where they need to solve puzzles to escape. If they don’t make it out in time, they are tried and sentenced for their faith.

To get to the exit, players must find passwords, read Bible verses, and contextualize facts found in Revelation with the clues the game offers.

Approximately 300 teenagers participated in the activities. They were separated into groups of up to 10 participants and accompanied by instructors. All the activities took place inside three container-like wooden sheds.

With only five seconds left, Luíza Souza’s team managed to escape. Getting in closer touch with the contents of Revelation, even in a playful way, awakened her to the importance of studying the biblical prophecies. “Here I felt very unprepared, so I want to study more to be ready for the events of the end,” she said.

According to Fabiola Guedes, project creator and leader of Adolescent Ministries in the Southeast Brazilian church region, Escape Game i9teen seeks to combine entertainment with Bible study. His idea is to replicate it in other cities across the region.

“The book of Revelation is usually seen as mysterious, and we want to show that it is nothing like that,” Guedes said. “It is a book that tells the story of our destiny, which is in heaven.”

Escape Game i9teen is based on the “Revelation What?” Bible study released earlier in 2018. The materials present biblical themes in language that is easy to understand and that is contextualized for the reality of present-day teenagers.

Participants can fill in the lessons with the help of online research platforms, and at the end of each study, a QR code takes them to videos that expand the explanations about the topics studied.

The Bible studies can be obtained by contacting local churches across the region, leaders said.

Escape games were created in Japan and soon reached Europe and North America. They bring the possibility of experiencing adventures in a physical environment that previously were restricted to the digital world. Escape games have become successful in Brazil, with many cities offering venues with this type of entertainment on various themes.

News
‘Everyone a Sower’ 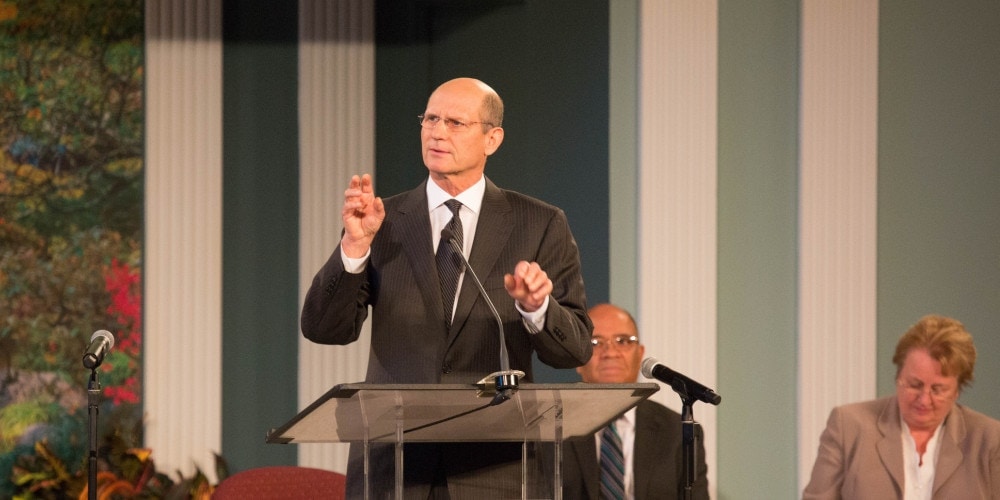