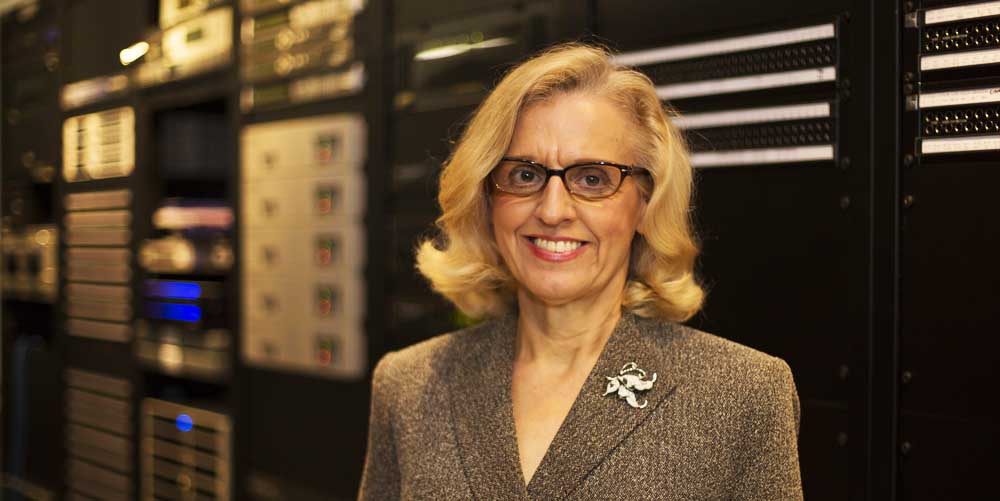 he Seventh-day Adventist Church has
appointed the first chief information officer to its world headquarters.

“She comes with a wealth of
experience and qualifications, and I’m confident she’ll do an excellent job,”
said world church treasurer Robert E. Lemon, who supervises the position.

Lemon said Lamoreaux was chosen
after a committee spent several months reviewing 20 candidates from around the
world.

Lamoreaux (pronounced LAM-o-row)
has served as ITS director in North America since 1998 and previously served
for 13 years as director of Management Information Services for the church’s
Maryland-based Columbia Union Conference. She holds a bachelor’s degree in
information systems, a master’s degree in organizational management, and an
executive certificate in leadership and management. She is also a certified
Netware engineer, Netware administrator and IBM LAN server engineer.

Though Lamoreaux will report to
the Adventist Church’s treasurer, her CIO post is also an officer position at
the world headquarters, Lemon said. The CIO position was created by the church’s
Executive Committee last year.

Lamoreaux, who assumed her new
post on Sept. 2, said she would coordinate a think tank charged with developing
a common technology strategy among the church’s 13 world divisions, attached
fields and General Conference institutions. She also said a top priority was to
protect online security.

“I’ll review the technology
functions being done throughout the General Conference territory and see how
they might be improved. As we all know, online security is becoming one of the
biggest issues out there,” Lamoreaux said.

Lamoreaux
said she came to the position with a strong technical team already in place
throughout the world church.

“The church is blessed with a global high caliber of IT people,” she said.
“They take their job as seriously as any other church employee, and they are
also missionaries. Like many others, they could be making much more financially
working outside the church but have a strong desire to serve where the Lord has
called.”