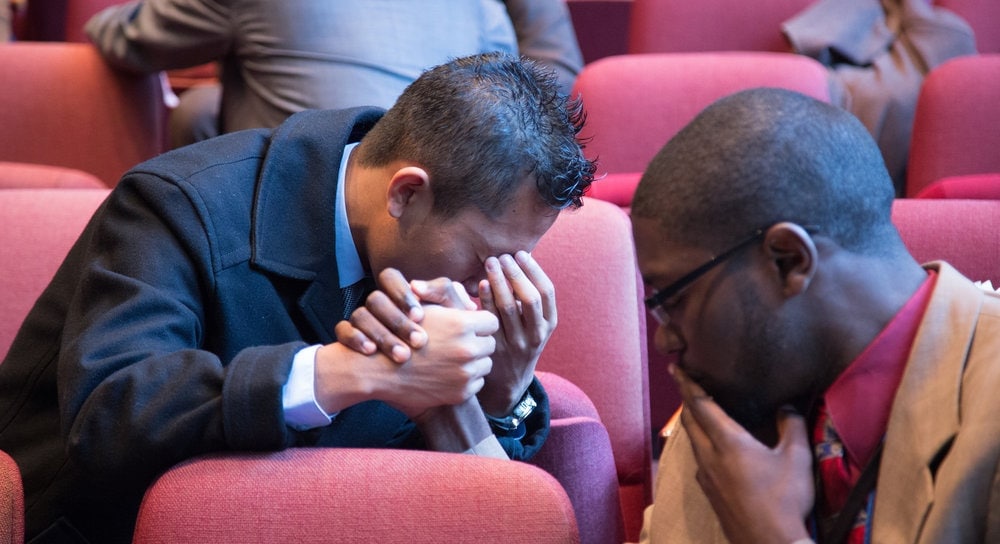 Leaders of the North American Division have taken initial steps to relocate from the headquarters of the General Conference building in Silver Spring, Maryland, to another site in the nearby metropolitan Washington area.

Following an afternoon of spirited debate, the Executive Committee of the division’s year-end meeting approved two motions regarding the potential relocation of the headquarters: to accept a recommendation by the president’s North American Division Council and NAD and Union Officers, or NADOUP, that the headquarters be moved somewhere within the Washington area; and that the division proceed with the relocation process.

A report presented by division treasurer Tom Evans compared moving expenses and cost recovery if the headquarters moved to Dallas, Denver, Atlanta, or remained in the Washington area. The report, prepared by JLL, a consulting firm that specializes in corporate real estate, including corporate relocations, led NADOUP to determine that remaining in the Washington area would be the most prudent move.

In addition to the financial data, division president Daniel R. Jackson listed 10 non-financial considerations for NADOUP’s decision. These included the access to qualified individuals, airports, and churches, as well as schools for employees and their families. The first non-financial reason given was self-determination.

“The Seventh-day Adventist Church in North America has a need to have its own unique message and strategies that are relevant and work in our territory,” Jackson told the church leaders from across the U.S., Canada, Bermuda, and Micronesia. “While the Seventh-day Adventist movement began in North America, we are among the youngest divisions in the church, and it’s time that we grow up and leave our parent’s house.”

“This should never be treated as an initiative to get them out of the building. Quite the opposite,” Ted N.C. Wilson, president of the Adventist world church, told Annual Council delegates after the vote.

General Conference treasurer Robert E. Lemon said the division was welcome to stay in the building but the General Conference also fully supported its initiative to relocate and further define its own identity.

“This move does not represent any distancing of mission or purpose from that of the General Conference,” Lemon said. “The North American Division has always been and continues to be the backbone of support, both financially and missionally for the worldwide work of the church.”

No timeline has been set for the possible move.