On Monday, November 4, 2013, members of the North American Division Executive Committee, at their year-end meeting, voted by a 6 to 1 margin, to “affirm the conclusion that all people, men and women, may receive ordination as an affirmation of the call of God.”

The much-anticipated action passed by a margin of 182 to 31, with 3 persons abstaining.

A second part of the motion supported “the authorization of each division to consider, through prayer and under the direction of the Holy Spirit, its most appropriate approach to the ordination of women to the gospel ministry.”

The vote came after more than three hours of presentation made by the 14-member NAD Theology of Ordination Study Committee, and an additional 90 minutes of questions and comments from the floor. In an unusual move for Adventist polity, the two NAD TOSC members who did not agree with the majority recommendation were allowed a 20-minute “Minority Report” to articulate their understandings of the key Biblical passages bearing on the appropriateness of ordaining women to pastoral ministry.

NAD TOSC chair Gordon Bietz, president of Southern Adventist University both introduced and concluded the Committee’s report. According to Bietz, the committee began its work in May 2012 at the request of the General Conference that all divisions develop a committee process to study the topic of ordination and how the global church should address the matter at its 2015 San Antonio, Texas world session.

The NAD Study Committee report will be presented to the 103-member General Conference Theology of Ordination Study Committee at its January 2014 meeting, where reports and recommendations from each of the other 12 divisions of the world church are expected. The larger committee will prepare recommendations for the October 2014 meeting of the world church’s Executive Committee, which sets agenda for the San Antonio business session.

Nearly 3000 delegates from the more than 200 nations in which the church operates will gather in July 2015 to elect leaders, adopt policies, and provide direction to the 17-million member international movement. A final action on the matter of ordaining women to pastoral ministry is expected at that session.

NAD leadership was careful to highlight that the division’s process had been developed with fairness and transparency.

“As we looked to staff this committee, we sought for balance and different perspectives that will represent all viewpoints of the Division,” NAD executive secretary G. Alexander Bryant told the 250 delegates.

Members of the Study Committee included scholars from Adventist universities, administrators, ministerial directors at several levels of church governance, pastors, and both men and women. Those serving on the committee were:

Links to the major elements of the NAD TOSC report are included here: 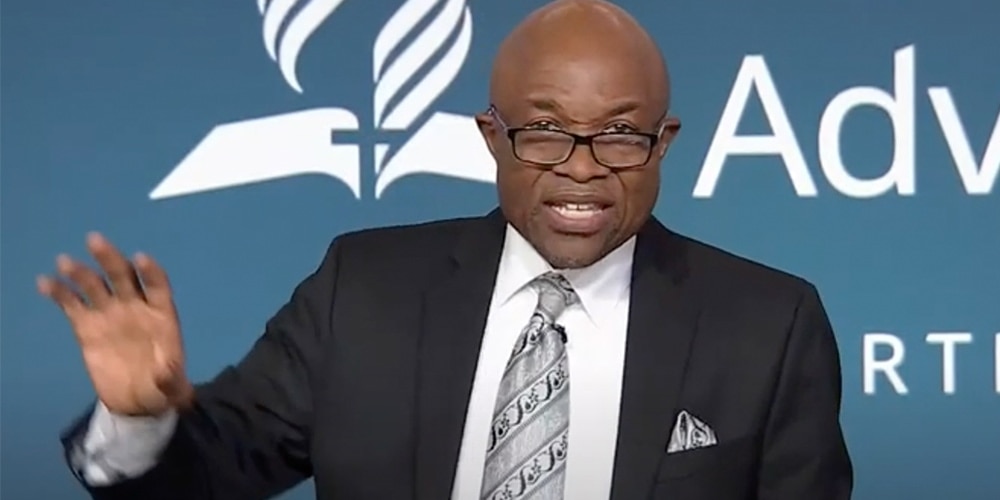 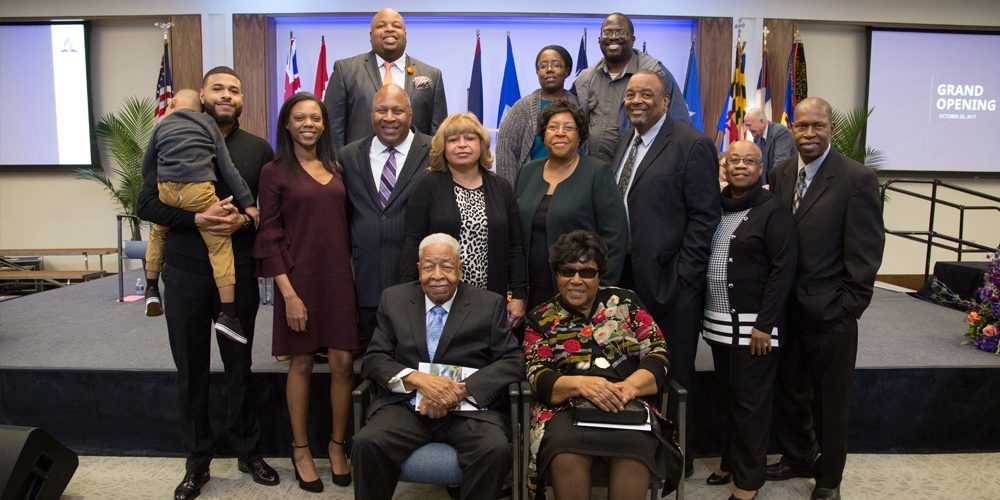