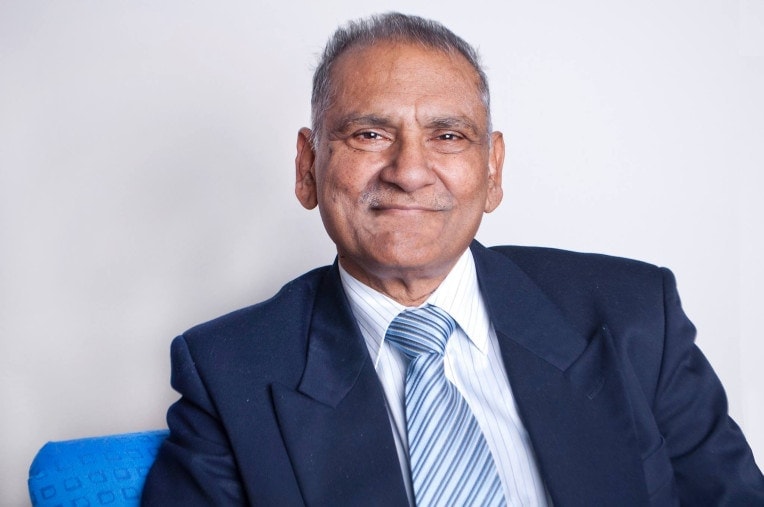 Seventh-day Adventists around the world have responded with shock and sadness at the sudden death of Stenio Gungadoo, a recently retired pastor from Australia, who collapsed on Sabbath, Aug. 20, in the Kenyan city of Kisumu.

After complaining of severe chest pains on Sabbath morning, he collapsed in his hotel room and was unable to be revived. The Avenue Hospital recorded cardiac arrest as the cause of death, Kenya’s Standard newspaper said.

Australia’s Victorian Conference, where Gungadoo most recently worked, said many lives were influenced through his “preaching, teaching, pastoring, administering, mentoring, and leadership.”

“He was a wise counselor with a love for learning and a deep commitment to the study of the Word,” the conference said in a statement. “He was passionate about digging into the Scriptures and sharing his discoveries with others through preaching and teaching.”

Gungadoo, born Jan. 5, 1945, on the Indian Ocean island nation of Mauritius, served the Adventist Church for 47 years as a pastor, evangelist and administrator. He worked for many years in Africa before being called to serve as mission president in France’s Pacific territory of New Caledonia, union president in Fiji, and as a church pastor in theVictorian Conference from 2001 until his retirement in late 2014.

Adventist Church president Ted N.C. Wilson paid tribute to Gungadoo as “an extremely capable department director and dedicated administrator” and recalled that they once served together at the former Africa-Indian Ocean Division’s headquarters in Abidjan, Ivory Coast.

“Although he died a long way from Australia, it is a fitting symbol of his love for mission outreach in the name of Jesus,” Wilson said on his Facebook page.

Gungadoo is survived by his wife, Maryse, and son, Daryl, a media and technology specialist who works with Adventist World Radio in Britain. His wife’s first cousin is Gilbert Cangy, director of the youth ministries department for the Adventist world church.

Plans are currently being made for the transfer of the body and a burial in Melbourne, Australia.

“Our thoughts and prayers go out to his family at this time,” the Victorian Conference said. “We look forward to being reunited with him when Christ comes again.”

Voices
January-born Reflections
A combination of contributions designed for intellectual satisfaction.
Profile
Media Ministry Is Transforming Lives in Fiji
Despite lockdowns and restrictions, more than 600 have been baptized in 2021.