Mission in One’s Backyard and Abroad

Service is at the heart of the mission of Georgia-Cumberland Academy (GCA), a Seventh-day Adventist boarding secondary school located in Calhoun, Georgia, United States. It becomes evident each spring break when a sizable group of the school’s students chooses to spend vacation days serving others.

In 2019, GCA offered two mission trip options — one in the United States, their “own backyard,” and the other one abroad.

“Our goal on the trip was to show God’s love through all we did, whether working or playing,” Kalie Kelch said. “The group did such a great job working together, and staying positive in the midst of a number of crazy wind storms.”

Kalie Kelch said that GCA students made new friends as they shared their time with local students.

“During their stay, GCA students built two flagstone pathways, dug out three large landscape beds to be filled with lava rock, removed a fence at one of the faculty homes, installed a horse treatment stall, and built a large corral,” she said.

Kalie Kelch explained that in addition to maintenance and landscaping work, GCA students tutored the Holbrook students in math and spent time playing with them each day.

“Our students were Jesus’ hands and feet in Arizona,” she said.

GCA students were the first to be affected by the service project.

“As I heard the stories of some of the children, I was blessed and inspired by their optimism toward life,” said twelfth-grade GCA student Aleah Clarke. “I’m thankful for the opportunity they have to receive a Christian education. Many friendships were made over the week and a half, and I will never forget them,” she added.

The second group of GCA students traveled to Ecuador to help ADRA Ecuador and ADRA Connections with the construction of homes and in the set-up of mobile health clinics. Led by GCA vice principal Serge Gariepy and chaplain Josh Woods, 41 students worked to provide 11 families with new homes. The families had been living in tents or with relatives after being displaced by a 7.8 magnitude earthquake in 2016.

“It was such a blessing to work with ADRA in the Jama area,” Gariepy said. “I watched our students’ reactions when the families who were recipients of the homes thanked our group with emotion in their voices. We were all moved by the experience.”

Gariepy emphasized that mission trips like this open up the world to students. “It is incredibly gratifying to watch them grow spiritually, culturally, and socially,” he said.

A number of medical professionals donated their time and services on the trip, setting up two medical clinics and one mobile dental clinic. Together with the students, they served more than 900 patients. In the communities of Tabuga and Jama, students also presented a Vacation Bible School program for children.

“This trip gave me a better perspective on what my life [in the United States] is like,” shared eleventh-grade GCA student Aspen Meadows.

According to Meadows, it also helped her to be more thankful. “It helped me appreciate what I have because we take a lot for granted,” she said.

The original version of this story was posted by the Southern Tidingsnews site. 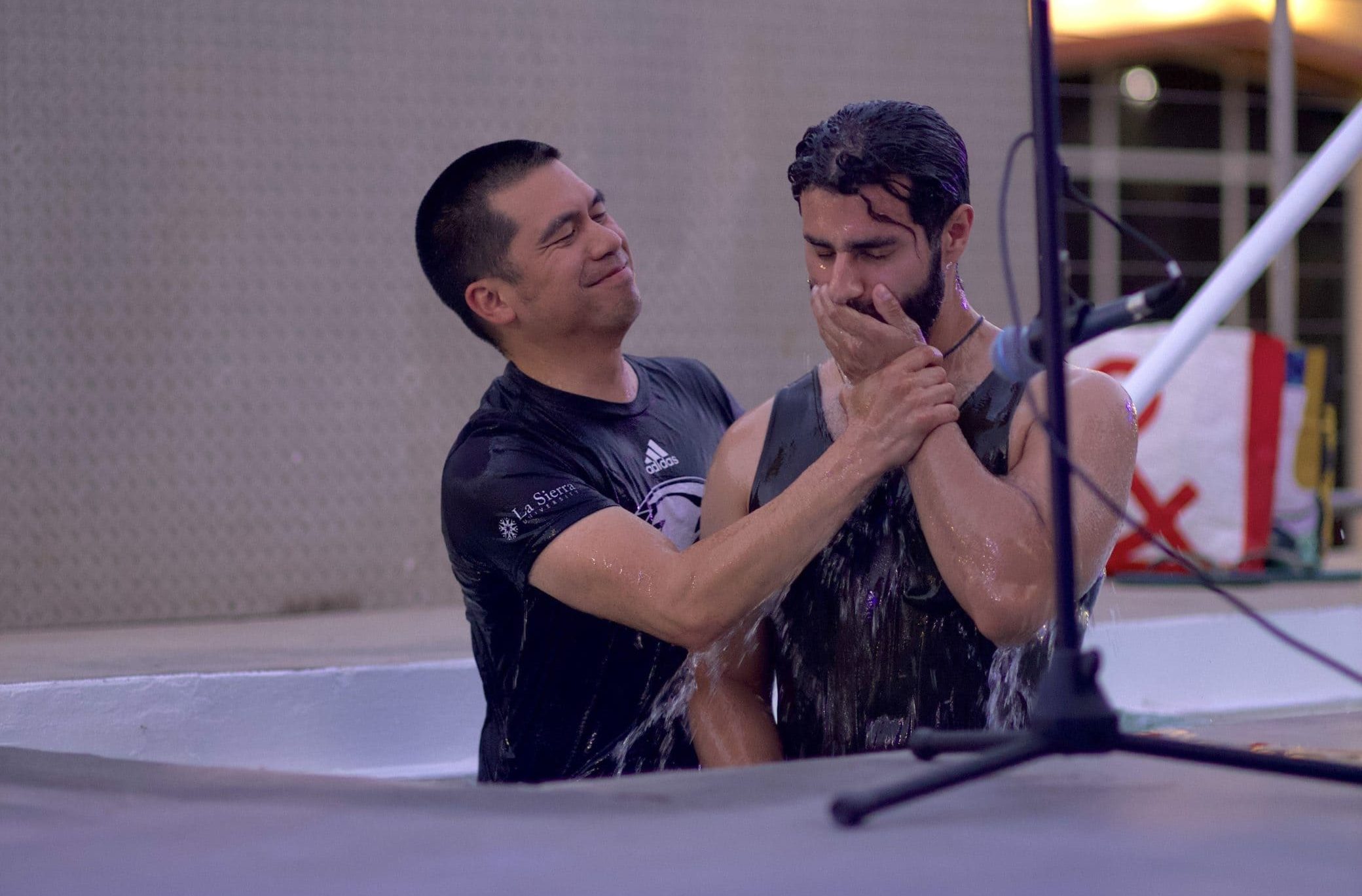