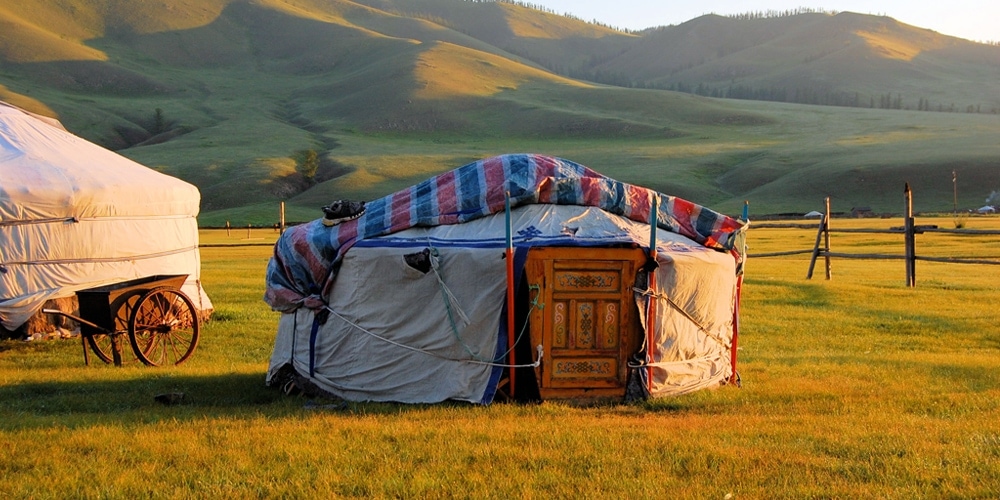 It Is Written (IIW) is an internationally broadcast Seventh-day Adventist television program currently produced from Chattanooga, Tennessee, United States. It Is Writtenwas the first religious program to air in color, and the first to take advantage of satellite technology. The program broadcasts to millions of viewers in more than 140 countries. On July 10, 2017, the 60-year-old international media evangelism ministry will put together a ground-breaking ceremony that will feature IIW representatives, local government and business leaders, and Adventist Church leadership. The new planned building for the ministry will include office, studio, and warehouse space, fitness center, resource shop, and mission museum. Below, IIW host and director John Bradshaw writes from Mongolia, where he conducted evangelistic meetings earlier this month after the ministry visited the country on more than one occasion to provide medical and evangelistic support.—Adventist Review

When It Is Written brought a medical missionary team to Mongolia in 2016, a woman came to one of our clinics. At that clinic, she interacted with Christians for the first time in her life. She was so encouraged by the missionary team and what she learned about the Bible, that she began attending church. Before long, she and others in her family had given their hearts to Jesus and were baptized.

However, for the past 12 years, her son’s tongue has been attached to the bottom of his mouth. It means he cannot speak and has difficulty with the sorts of things most people take for granted. Yesterday, an oral surgeon on our team corrected the issue, ending more than a decade of difficulty. No longer tongue-tied, he will now undergo speech therapy on his way to a full recovery. He and his family are overwhelmed by the goodness of God.

One of our team members decided only at the last minute to bring a pair of compression stockings to Mongolia. They were too small for her to wear, but she brought them along anyway. Why? She had no idea.

God knew. A lady came to one of our clinics with a leg problem that couldn’t be treated by surgery, but it could be helped by… pressure! The husband of the woman who brought the compression stockings had made a last-minute switch and was at the site the woman was visiting. He knew his wife had just what the lady needed.

But how to get them to her? Perhaps they could meet at the evangelistic meeting that night? They met, she received the compassion stockings, stayed for the meeting, and committed to attend every one of the meetings.“I’ve never heard anything like this,” she said. “I want to learn more about God!”

God continues to pour out His Holy Spirit on our nightly meetings. It’s a challenge to present the gospel when many of the people in the congregation have absolutely no background in the Bible. Noah’s ark? Many people coming to the meetings have never heard of it. The same is true for Adam and Eve, the story of Abraham, and Bible stories such as Daniel in the lions’ den.

It is something that hasn’t stopped people from being enthusiastic. My translator (who is doing a magnificent job), remarked about the way the audience applauded at times during each presentation, and after my final remarks every night. “People never applaud here,” he said. “Not for Bible meetings. It is unprecedented. They are definitely enjoying what they are hearing.”

One physician told me as we were leaving the evangelistic meeting that many of her patients are attending the nightly gospel meetings—which is why we are here in Mongolia. We are here to encourage people to know more about God and surrender their lives to him.

A Mongolian pastor told me, “In many of our communities it is difficult to get people to visit the church. This It Is Written health emphasis has been enormously successful in helping us engage with our community.”

We now have only one day left of our Mission: Mongolia health clinics, and then another day of preaching and baptizing. Our time has flown by. Soon we will be leaving Mongolia, with its fascinating language and gracious people. Please join us in praying that as we depart this country, the Spirit of God will continue to do a miraculous work.

An original version of this story was posted on the It Is Written blog.