By Bettina Krause, with Libna Stevens and Ruben Ponce

A Mexican governor has pledged the government’s support in efforts by the Seventh-day Adventist Church to promote religious freedom and social programs in the country.

Eruviel Ávila Villegas, governor of the State of Mexico, the country’s most populous state, spoke at a meeting where he and Ganoune Diop, religious liberty leader of the Adventist world church, discussed ways in which Adventists could work to improve people’s lives.

“I want you to know that you have an ally in the the government of Mexico,” Ávila Villegas said at the talks on Jan. 22 in Toluca de Lerdo, the state capital.

He pledged continued support for the church’s work not only in promoting human rights, but also its efforts in health care, education, and other social welfare programs.

The governor thanked Diop for his global work in safeguarding religious freedom and described him as “a man who promotes peace and who develops alliances to do good and to support those who need it most.”

The meeting took place the day before a weekend religious liberty congress — the first ever to be held in Mexico City — that was organized by the church’s Azteca Conference. Some 220 people, mainly university students, professionals, and local pastors, attended the event. Along with Diop, speakers included Daniel Silva, a constitutional law expert and city leader; Raul Ruz, an author and professor from Veracruz University; and Fernando Crespo, a human rights lawyer and professor from Santander University.

For Adventist Church members in many parts of Mexico, religious liberty is more than just a theoretical concern.

Ruben Ponce, religious liberty director for the Azteca Conference, cited a long list of challenges that Sabbath-keepers regularly encounter, including public university admission tests scheduled on Saturdays; employment discrimination against Sabbath-keepers; and, in the State of Mexico, a mandatory state-wide evaluation for teachers that has been held on Saturdays.

Diop reminded the gathering that Mexico’s constitution establishes the right to religious liberty and conscience for all Mexican citizens, and confirms the equality of every person.

He encouraged Adventists to express their gratitude for these liberties while working to make these freedoms even more clearly reflected within Mexican society. 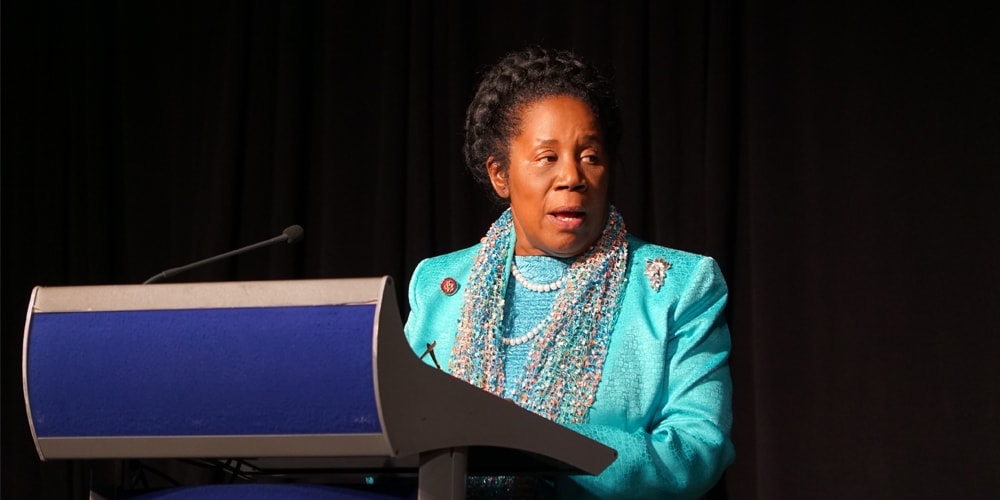