Ghanaian church leaders are praising
God that an evangelistic series led 2,181 people to accept Jesus in baptism
this month—and that some of the baptisms may have been the result of the work
of a mentally ill man.

The evangelistic series, part of an Adventist world church
initiative to share Jesus in the world’s biggest cities, was carefully and
prayerfully organized over many months to attract as many people as possible to
Ghana’s largest ceremonial grounds, Black Star Square, in the capital, Accra,
said organizer Samuel A. Larmie.

A respected speaker was lined up: Andrews Lawrence Ewoo, a
pastor watched across the country on a weekly Adventist television program
called “Encounter With Truth.” The
city of 2.27 million people was flooded with banners, radio station commercials,
and more than 100,000 flyers inviting people from all walks of life to attend the
“Accra 4 CHRIST Campaign” meetings from October 1 to 12. Three radio stations
were scheduled to broadcast the presentations live in three languages: English,
Twi, and Ga.

“But God had a surprise for us,” said Larmie, president of
the Southern Ghana Union Conference.

A district pastor, Mark Hado, got stopped by a red light on
a traffic-clogged Accra street as he took a stack of flyers to a distribution
point one day. As he waited for the light to turn green, an apparently mentally
ill man, one of many on the city streets, suddenly approached the car. The man pointed at the pile of flyers on the
passenger seat and demanded, "Give me those papers you have there."

Hado was shocked and wondered what the man intended to do
with the flyers, Larmie said.

But the man persisted, communicating clearly in the Twi
language that he wanted many flyers, not just one copy.

Grabbing them, the man began darting between the waiting vehicles
and handing flyers to the occupants. Then he returned to the pastor and with extended
palms exclaimed: “They’re finished. Give me more!”

“This time there was no hesitation,” Larmie said.

The pastor handed the stack of flyers to the man and watched
him race between the vehicles once again. Once the flyers ran out, the man
disappeared.

“What a wonderful God we serve,” Larmie said. “Who knows how
many of those invited by this mentally ill man attended the campaign, took
their decisions for Christ and the truth, and were among the 2,181 souls
baptized at the end of the campaign.”

Larmie said the traffic incident reminded him of a day
nearly 2,000 years ago when Jewish religious leaders urged Jesus to silence a
crowd that was loudly praising Him, and Jesus replied, “I tell you that if
these should keep silent, the stones would immediately cry out” (Luke 19:40, NKJV).

Larmie said he saw a modern-day lesson for Adventists.

“Make up your mind to quickly go on God’s errands lest the
Lord turn stones and mentally ill men into chosen instruments to finish His
work without you,” he said. 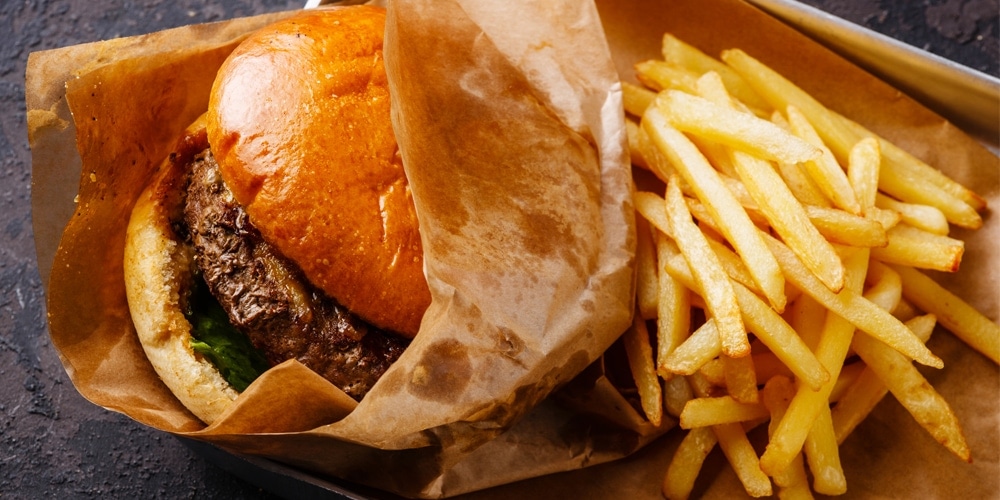 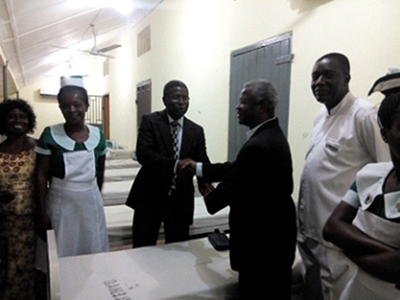