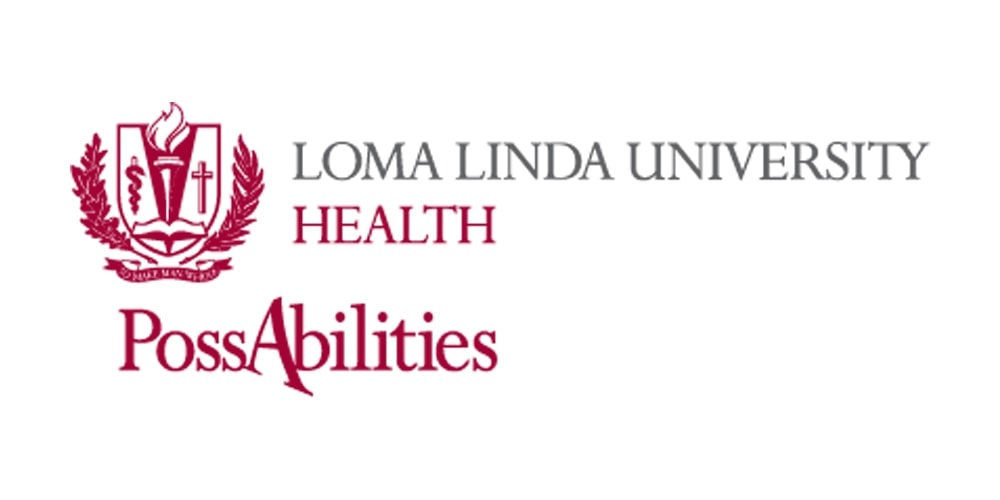 Morelli, who was first named to the U.S. National Team in 2014, says it’s always an honor to be selected. “I love wearing our country’s colors on my back and competing for not just myself but for everyone,” she says. Morelli will be headlining the team after winning three world titles in 2018.

She joined Team PossAbilities — a free, nonprofit, community outreach program operated by Loma Linda University Health — in November 2018, after following their stories and successes for several years. She says she was inspired by their mission — to provide those with permanent physical disabilities support and resources to stay active and healthy in life — and is honored to be able to join the team. “This season, when I needed some help, support, and a team, I reached out to Team PossAbilities and was so pleased by the positive feedback I received,” Morelli says. “I really love how they help people with disabilities attain their dreams in sport.”

Pedro Payne, director of Community Development and Outreach at the Loma Linda University Medical Center East Campus and Surgical Hospital, says Team PossAbilities is excited to have Morelli join their ranks. “She is an excellent addition to our team and an inspiration to the rest of our athletes who are pursuing their Paralympic dreams,” Payne said. “We look forward to supporting her through 2020 and beyond.”

Morelli was serving in the Army as an engineer officer in Afghanistan when she sustained serious injuries from an improvised explosive device (IED) in 2007. Her life-changing injuries included blindness in her left eye, damage to her neck and nerves, and brain trauma. After being exposed to competitive cycling in 2010, she discovered her passion and began competing on the road in 2012 and on the track in 2014. She says her favorite part of the sport is the freedom she feels while riding, whether for competition, training, or leisure.

Originally from Pennsylvania, Morelli lived for several years in California and still has family in the area. She spends a few months each year training in Orange County. She currently resides and trains in Colorado.