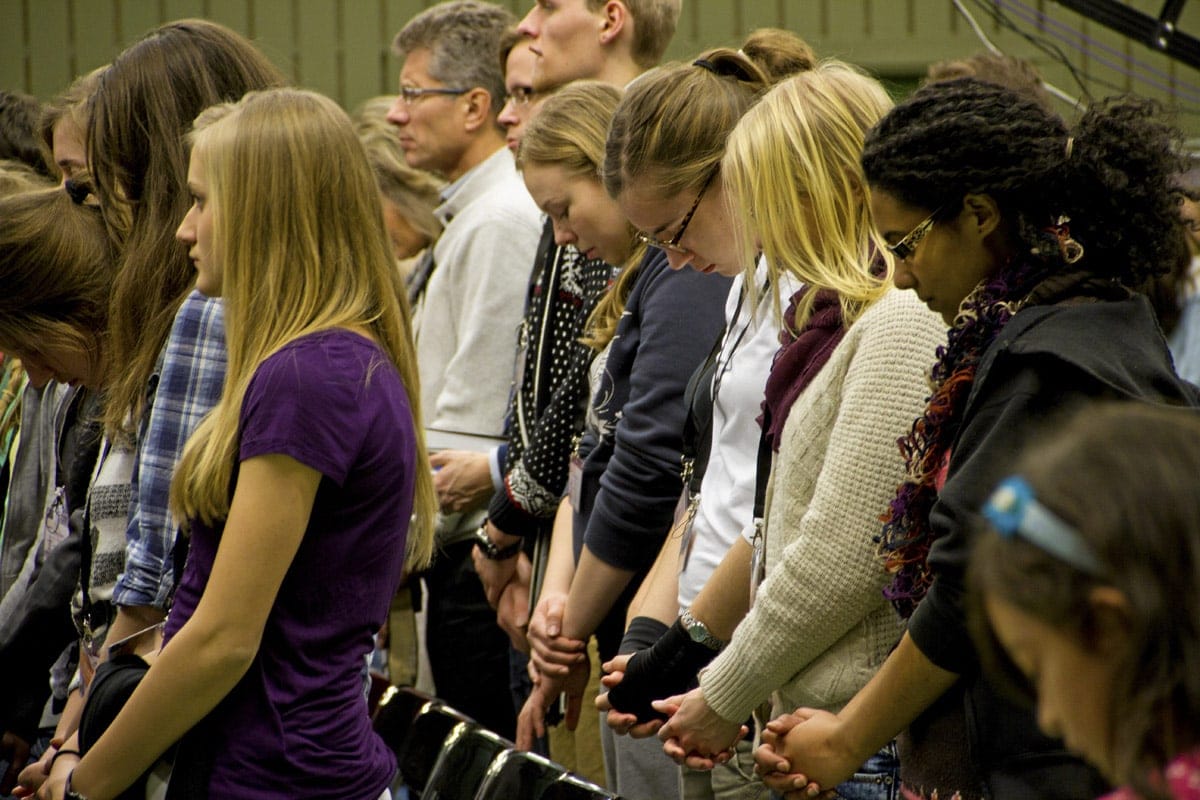 Swedish Radio news and other media recently highlighted that the small Seventh-day Adventist Church in Sweden is behind the change in how the Swedish Scholastic Aptitude Test (SweSAT), a mandatory test for senior students across the country, will be administered. Beginning in 2018 the test will be offered alternately on Sunday and Saturday, instead of only on Saturdays. The SweSAT is one important way to gain admission to higher education.

Since the introduction of the SweSAT in the late 1970’s, it has only been administered on Saturdays. For many years, the Seventh-day Adventist Church has challenged this situation on behalf of its Sabbath-keeping students. In 2001, the passing of the Equal Treatment Act gave Adventist students legal grounds to ask for an alternative examination day. Since then a fallback test has been administered just once every five years. While other students had the chance to take the test over and over again, Adventist students had only one chance.

Göran Hansen, president of the Swedish Union, and Bernard Osei-Fofie, a member of the Union Executive Committee, have been engaged in dialogue over the issue with the Swedish Council of Higher Education for some time. In September 2016, the Council announced the SweSAT would be administered alternately on Saturdays and Sundays beginning 2018.

It was only in early March, however, that the news about the change was released to the media. Hansen was interviewed both by Swedish Radio and the Christian daily newspaper Dagen. All the major newspapers in Sweden have covered this news, and other members and pastors have been contacted by local media regarding this change.

Not all coverage has been positive, though. In the highly secular Swedish society, media have questioned how a small Christian faith of less than 3,000 members can exert such an influence on a government agency and make it change its rules for religious reasons. “Why is this so important when, in a given year, no more than ten students ask for the alternative examination day among the 80,000 people taking the test?” they asked.

But Hansen said that it is not a question of numbers. “This is rather a question of equal treatment,” he said. “Only a low number of students take the alternative SweSAT test because you can only take it once.” In the past, many Adventist and Jewish students have been tempted to compromise their conscience by taking the test on a Saturday.

The Swedish Council of Higher Education spokesman Åke Lernefalk explained in a radio interview that the fallback test is expensive to produce, and that the Council sympathizes with the Seventh-day Adventist Church request for a better solution. “Offering the SweSAT on Saturdays and Sundays is a sensible alternative,” he said. “I believe this arrangement will be beneficial to many, regardless of religious beliefs.”

After the official announcement, Hansen said he was pleased with the decision. “It is with great satisfaction that we have been able to come to this solution to make it possible for our young people to have equal opportunities to enter into higher education,” he said. 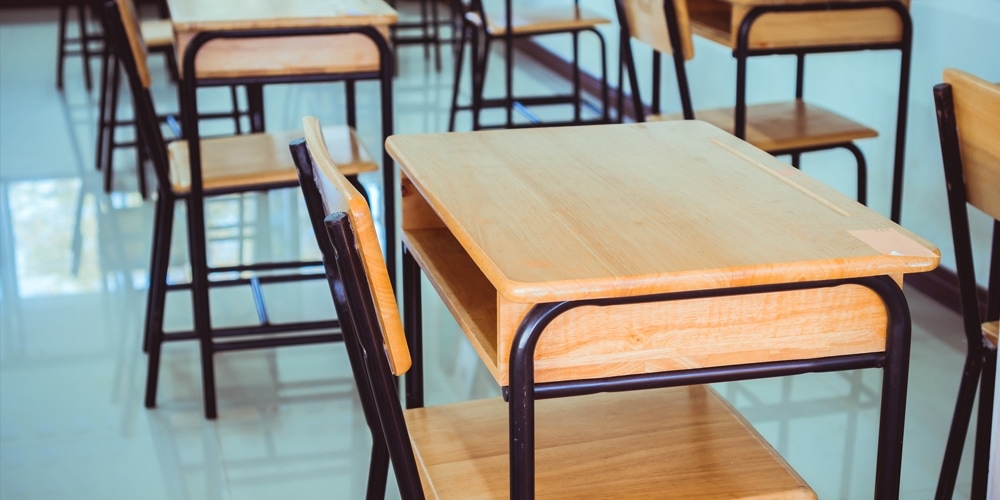