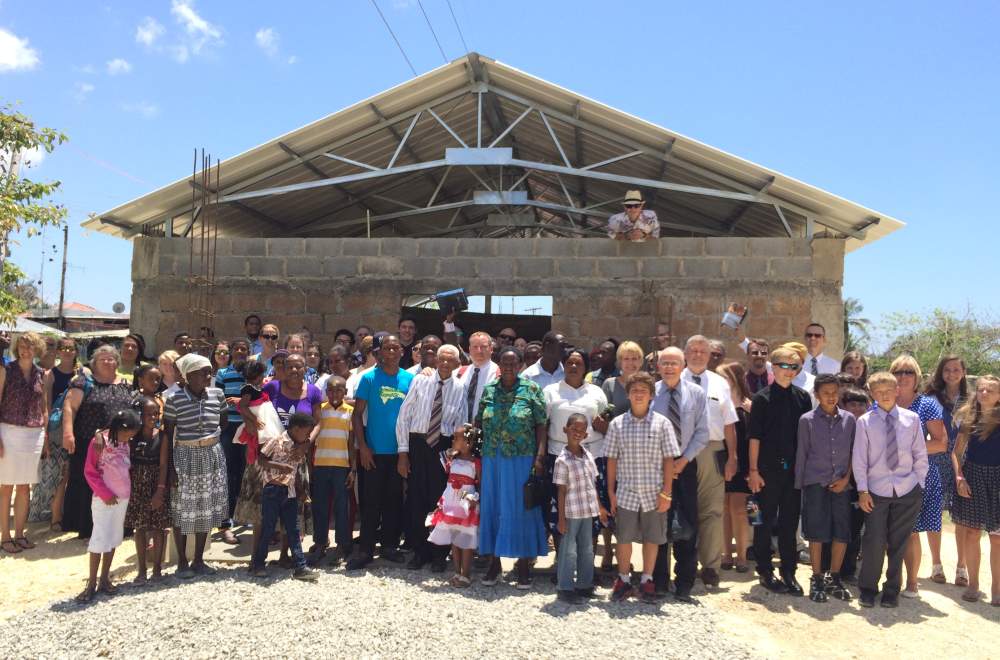 Four new churches with seating for 625 members opened in the Dominican Republic this month as the Seventh-day Adventist Church races to keep up with surging membership in the Caribbean island nation.

A total of 35 new churches were dedicated in the Dominican Republic last year, nearly half of which were built by Maranatha Volunteers International. Maranatha also built the four newest churches.

Maranatha first started constructing churches here in 1992, mobilizing 1,200 volunteers in the capital, Santo Domingo, to build 25 churches in 90 days. At the request of the Adventist Church, the group returned in 2002 to build 50 churches.

A third round of construction began in 2013, and 19 churches and 13 Sabbath School classrooms have been completed so far in an initiative that will run through 2016.

“The dedication of a church is the final step in the long process that starts with years of prayer, close interaction with church leaders, generous contributions from donors, a time and energy commitment from volunteers, and the overall blessing of Jesus Christ,” said Maranatha president Don Noble, who attended this month’s dedications.

“Each church is as special as it is an answer to a congregation’s prayer,” he said.

The prayers come from pastors and church members who are active in sharing Jesus in their communities, Acevedo said.

“Our members are so excited when they have a beautiful sanctuary to which they can bring their neighbors and friends and grow the church,” he said. “Every time a new church is completed and dedicated, it fills up quickly.”

That’s exactly what local leaders have witnessed in the fast-growing membership of more than 300,000 Adventists in the Dominican Republic. The country has a population of about 10.5 million.

The newly finished Adventist churches are Luz de Javilla, Misionera de Amor, Brisas del Edén, and Paraíso Escogido. Three can accommodate about 125 people each, while the fourth has room for 250. Maranatha followed its basic blueprint for each: a roof, floor, block walls, Sabbath School classrooms, a platform, a baptismal tank, plaster, and paint.

Each congregation adds its own architectural and decorative details, including tile floors, drop ceilings, and landscaping.

The Adventist Church has built 25 to 30 churches annually in the Dominican Republic over the past few years and expects to welcome 12,000 to 15,000 new members over the next five years.

That means many more churches will need to be built, Acevedo said.

Maranatha is holding talks with local church leaders regarding new plans for the upcoming years.

The Seventh-day Adventist Church has 304,862 church members worshiping in 1,262 churches and congregations in the Dominican Republic. The church operates four conferences, two missions, dozens of grade schools and high schools, a university, a hospital, and an orphanage. 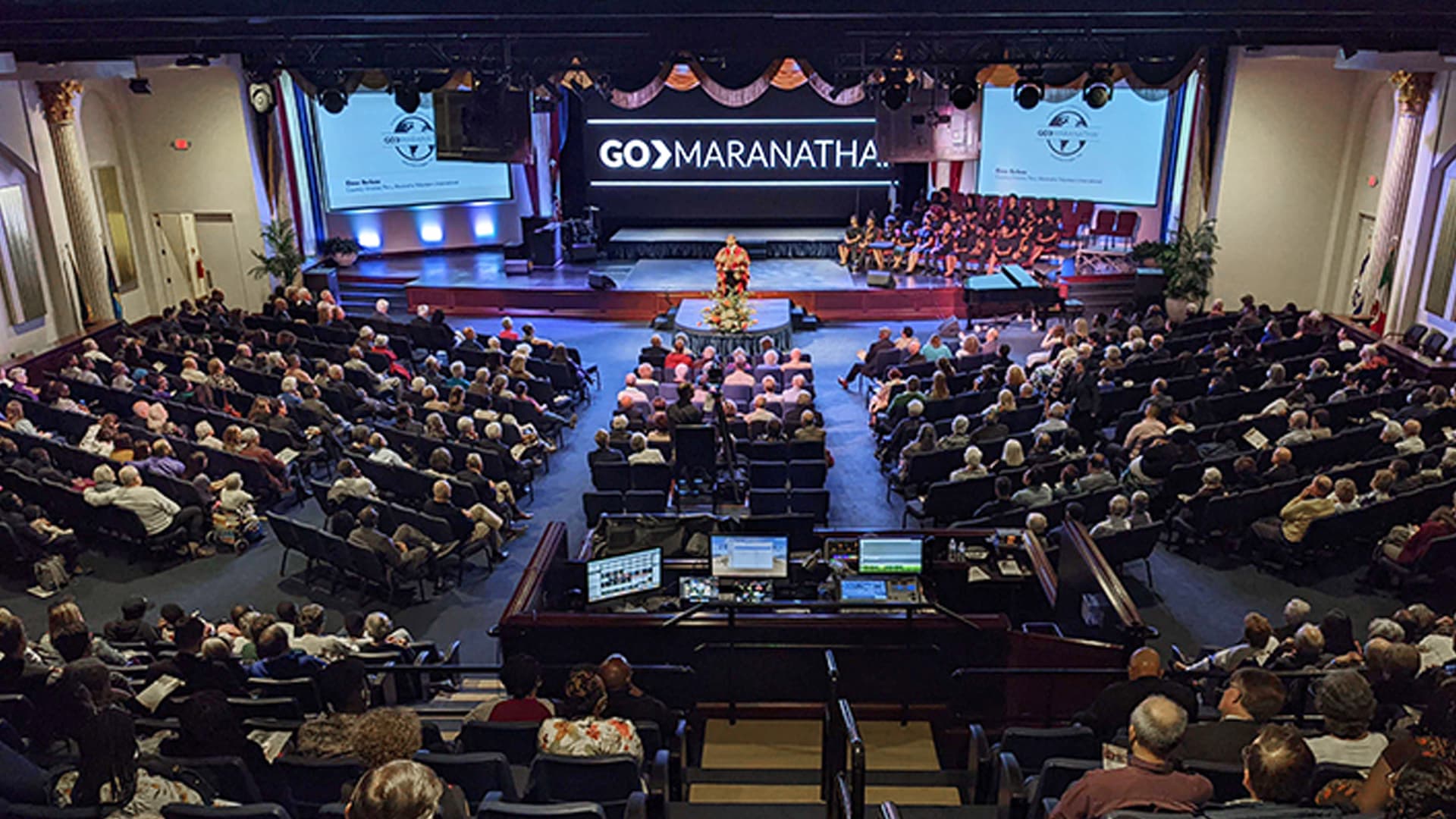 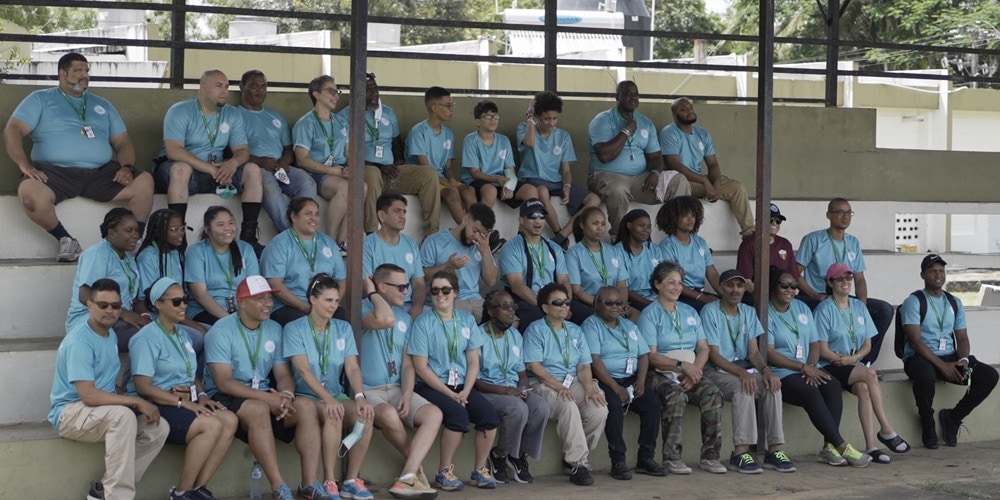