Loma Linda University Health announced a record $1.2 billion
expansion on Tuesday that will include the construction of two new hospital
buildings and other facilities.

The Seventh-day Adventist-operated organization in southern California
broke the news about the project, dubbed Vision 2020, at a 10 a.m. ceremony
attended by top hospital and university officials and more than 2,000 guests.

”Now is the time to be bold, to look toward what can be, and
be daring,” said Richard Hart, president of Loma Linda University Health, or
LLUH. “So it is with profound excitement that I have the privilege of revealing
Vision 2020, a dream of a healthier, more whole world that has been in our
hearts and minds for the past few years.”

LLUH plans to raise the $1.2 billion through several
sources, including $350 million in philanthropic giving, according to local
news reports. Officials said at the ceremony that the first $100 million gift
would come from Dennis and Carol Troesh, owners of Robertson’s Ready Mix, a
major producer of ready-mixed concrete in western U.S.

“Over the years, God has abundantly blessed our family, and
it is our privilege and honor to give back to the community we have called home
for most of our lives,” said Carol Troesh, who under the name of C.A. Hartnell also
has authored four historical fiction books for children.

LLUH called the initiative the largest in its history and
the most significant investment in health care in the region. With the $100
million, it has collected a total of $149 million toward its goal of $1.2
billion.

LLUH said in a statement that the following projects were
expected to be completed by 2020:

LLUH, known for its groundbreaking research in plant-based
diets and its medical advances in cardiology, promised that the expansion plan
would help redefine health.

“Vision 2020 is a campaign for a whole tomorrow, it is a
catalyst that will bring together a vision for the future for the health of our
community,” said Rachelle Bussell, senior vice president of advancement at LLUH. 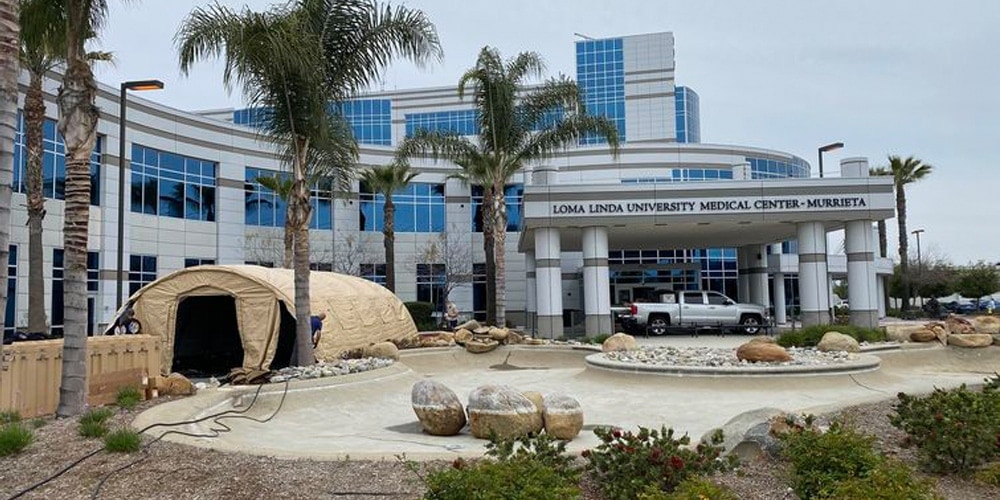