Graduates of Loma Linda
University School of Medicine are helping to deliver health care to patients in
the midst of the deadly Ebola outbreak in West Africa.

Gillian Seton, a 2008
graduate of Loma Linda University School of Medicine, is serving since February
2014 at Cooper Adventist Hospital in Liberia as a participant in the
university’s Deferred Mission Appointment program. The program, developed by
the General Conference of Seventh-day Adventists, provides financial support to
medical and dental students committed to overseas mission service.

Another physician, James
Appel, a 2000 graduate of the Loma Linda University School of Medicine, is
expected to arrive this week in Liberia to provide medical care alongside Seton
at Cooper Adventist Hospital. Appel has spent the last decade as a family
medicine physician in the north-central African country of Chad.

The General Conference of
Seventh-day Adventists, in collaboration with Adventist Health International
based in Loma Linda, has decided to keep Cooper Adventist Hospital open in
Liberia in spite of the virus outbreak. The 45-bed hospital and its associated
Eye Hospital, is located in the heart of Monrovia, the capital where nearly a
third of the country’s four million people live. The Republic of Liberia was
founded by freed American and Carribean slaves, and declared its independence
in 1847.

Many public hospitals in the
West African nation and adjacent areas have shut down or are refusing to take
new patients, but the staff and faculty at Cooper made the decision to remain
open for treatment of non-Ebola related illnesses. They are continuing to
screen patients prior to entering the hospital grounds in order to remain free of
the Ebola virus as nearly as possible, so that they will be a source of help
and safety to their patients and staff.

Working as a general surgeon
at the hospital, Seton said she believes the need for medical treatment
outweighs the dangers involved in staying.

“The most dangerous place to
be right now is in a hospital, but what are you to do when you have a patient
with an OB emergency? Appendicitis? Severe Malaria with almost un-survivable
anemia?” she asked.

Seton said they have not
closed the hospital because they’ve seen how desperate people are to get help
after they have been turned away from four or five hospitals because of to
staff-enforced closures.

Richard H. Hart, president of
Adventist Health International and president of Loma Linda University Health,
said the agency is continuing to support Cooper’s operations by subsidizing
costs and providing supplies for the hospital. He said additional professional
staff may be sent to Liberia, and only staff who volunteer to stay are
reporting to work.

“I am proud of our staff at
Cooper, particularly Gillian and James, who have chosen duty over safety and
have chosen to continue providing medical care,” Hart said. He said a special
infectious disease unit has now been established at another hospital to care
for suspected Ebola patients, providing a critical referral option for Cooper
Hospital.

Another Adventist Health
International hospital, Waterloo Adventist Hospital in Sierra Leone, is also
facing the Ebola crisis. Both Cooper and Waterloo are in need of outside help
to pay for additional supplies, equipment, and medical staff.

For more information about the humanitarian
response to the crisis, visit www.ahiglobal.org. 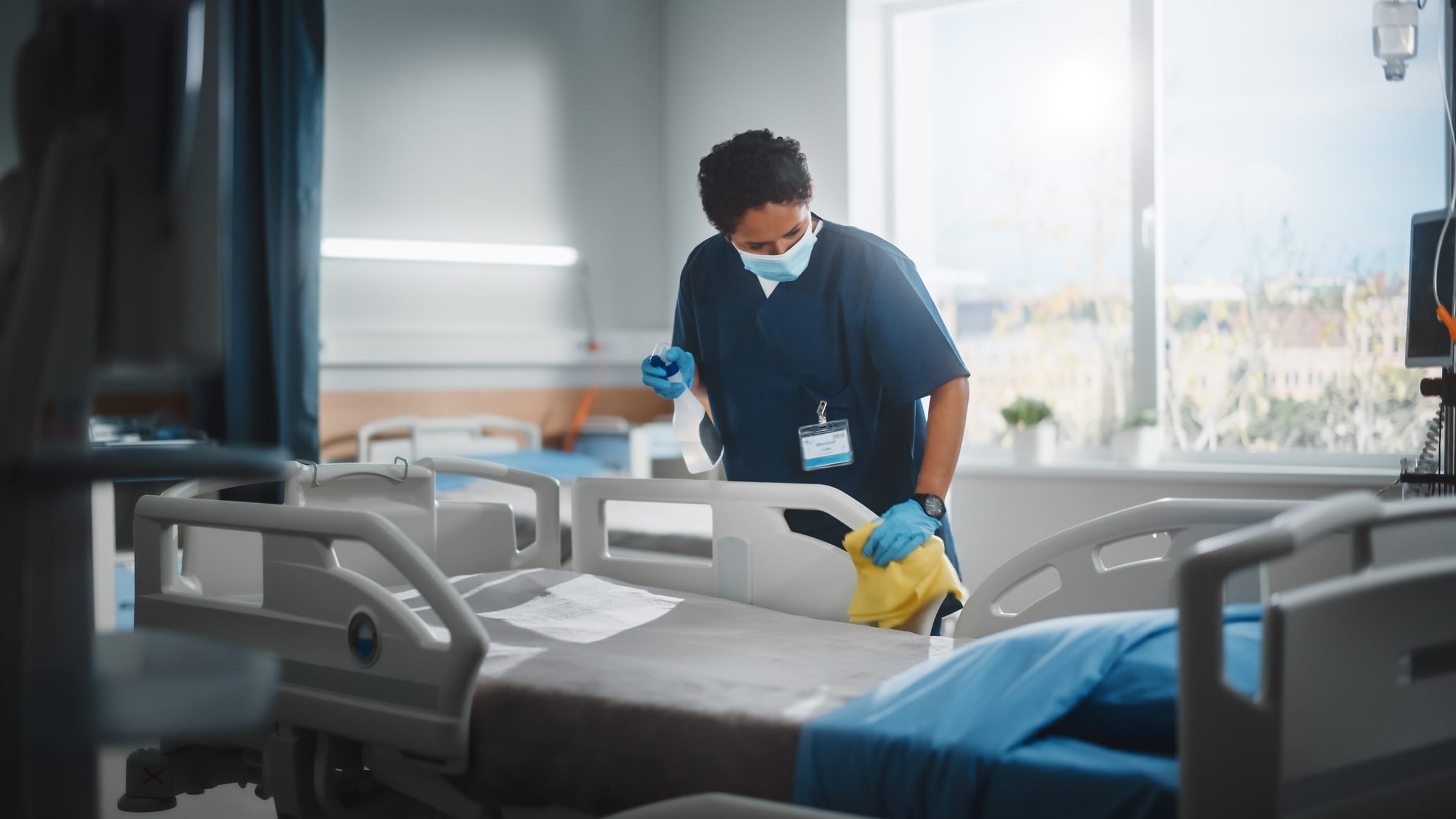