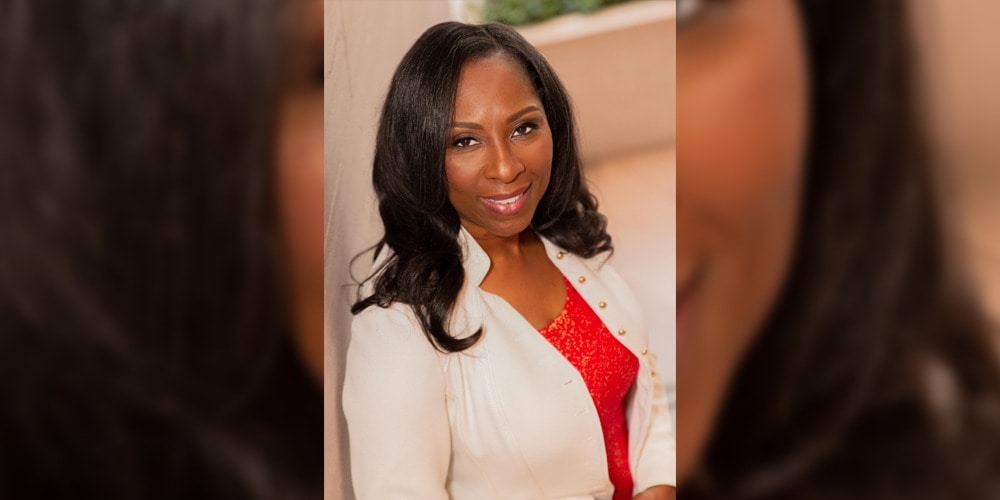 The series, produced by recording artist Pharrell Williams, follows his uncle, Ezekiel Williams, and a team of gospel leaders as they travel to Hampton Roads, Virginia, searching for talented singers to build a world-class gospel choir.

Thousands auditioned for the opportunity to be selected, but only 75 people were chosen. When Johnson heard about the opportunity, she asked God if this was something He wanted her to pursue. “God clearly spoke to me, and He said ‘yes,’ so I was confident that it was something I should do,” Johnson said.

Yet the process came with its challenges, from discovering water damage just as she was on her way to the live audition to injuring her ankle. “In those moments, I heard God distinctly say to me, ‘It’s going to be difficult, but not impossible,’” Johnson recalled.

Johnson witnessed God’s leading hand at the audition when the person before her selected the same song she had prepared to sing. At that moment, she felt God moving her in another direction, as He impressed her to sing “Swing Low, Sweet Chariot.” Her rendition secured her a spot in the next round of the competition. “I knew that was God, because I had not practiced that song at all before singing it that day,” she shared.

Johnson, who has served as a choral and music director for several churches and has sung at several events and engagements, believes that, for her whole life, God has been preparing her for this experience. “I didn’t realize it then,” Johnson said, “but I can see how all of the experiences I’ve had throughout the years were preparing me for this process.”

Johnson released her first single, “O, Holy Night,” at the end of 2020, available on Apple Music and Amazon Music.

The original version of this story was posted by the Columbian Union Visitor.