Hundreds
of family, friends and colleagues of the late Dr. Frank W. Jobe gathered at
Dodger Stadium on Monday, April 7 for a celebration of the life of the Loma
Linda University School of Medicine alumnus who died on March 6, 2014. He was
88.

“Dr.
Jobe is one of Loma Linda University's most recognized graduates,” said Roger
Hadley, dean of LLU School of Medicine. “Many would consider Dr. Jobe the
‘father of sports medicine.’ At his memorial service he was recognized for his
passion for innovation, research and personalized patient care. His surgeries
extended the pitching career for many star hurlers in the major leagues. Indeed,
a comment was made that Dr. Jobe has more major league wins than any other
pitcher in the majors."

At
the celebration, the large video screens that typically show game scores and
replays instead projected images highlighting the life of Jobe. Photos of
children, grandchildren, graduations, weddings, backyard gatherings, smiles,
hugs and even some taken on the field with baseball greats were shared with
guests as classic songs such as The Beatles’ “Let it Be” and Nat King Cole’s
“What a Wonderful World” vibrated off the 56,000 stadium seats and through the
hearts of those that were effected by Jobe.

Among
the speakers at the event was Vin Scully, announcer for the Los Angeles
Dodgers, who reminisced of their 50-year friendship. “I got to love him. “We
are so much richer for having known him,” Scully said. “I am honored and
delighted to be here with all of you.”

Jobe
earned his acclaim after he pioneered ulnar collateral ligament reconstruction
surgery, which is known today as “Tommy John” surgery, in 1974.

“I
was the guinea pig,” Tommy John said, joking, during his speech at the
celebration. John was a pitcher for the LA Dodgers, and Jobe was an orthopaedic
surgeon and team physician for the Dodgers. Had Jobe not performed the surgery
on John, or had it not been successful, his pitching career would have ended.

John
continued, “He was a brilliant surgeon, but I considered him my friend. When
you lose a friend, it hurts, and it hurts a lot.”

Since
that surgery in 1974, the procedure has become common practice for injured
baseball pitchers at every level. Jobe said in an interview in 2013 that he was
pretty sure “a pitcher on every major league team has probably had the
procedure.”

Jobe
was honored during the Baseball Hall of Fame weekend in Cooperstown, New York
in July 2013 for his contributions to the sport

“Tommy
John’s surgery was the convergence of a great doctor and the perfect patient,”
Meredith Jobe, son of Frank Jobe, said during his speech. “He was a gifted
healer, pioneered research, creative and bright with a superior bedside
manner.”

In
addition to serving as the team physician for the Dodgers for 40 years, Jobe
co-founded the Kerlan-Jobe Orthopaedic Clinic in California, and served as the
orthopaedic consultant for the PGA and Senior PGA Tours for 26 years.

Jobe
also played a vital role in saving the careers of professional baseball players
in Japan. His personal care for the players and the generous teaching and
training he provided to Japanese physicians has made him a national treasure to
both baseball and sports medicine followers.

The
Kerlan-Jobe Clinic continues to be a vital asset in the world of sports
medicine, serving athletes of every caliber.

Jobe
is survived by his wife, Beverly, four children and eight grandchildren. 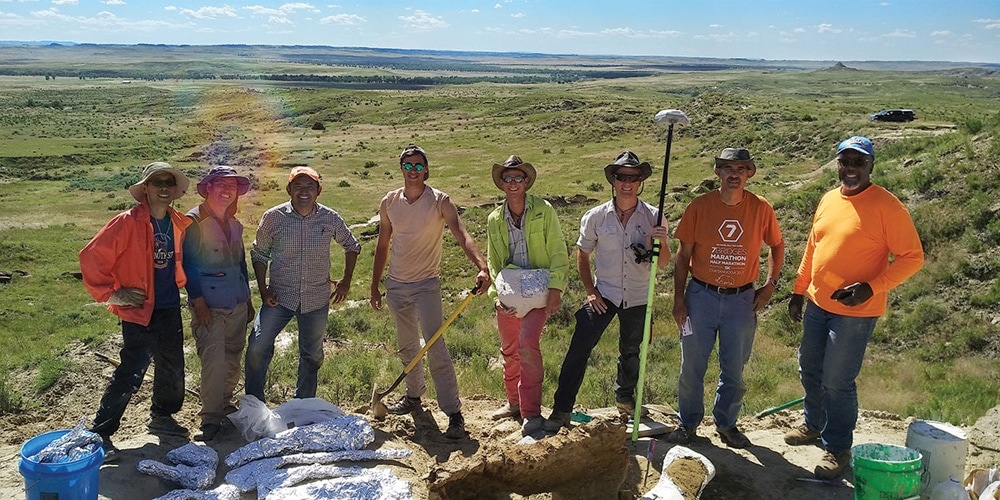 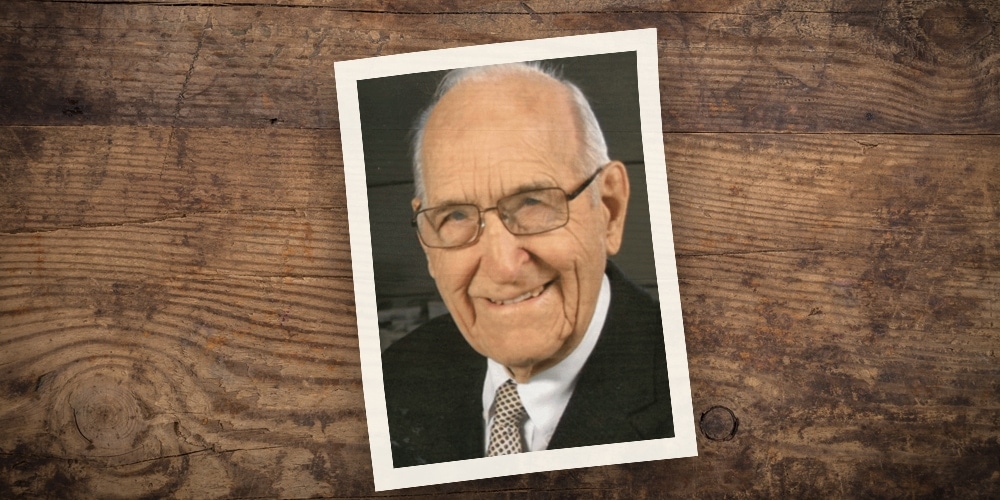