LLU No. 1 in Producing Graduates Who Find Meaning in Work 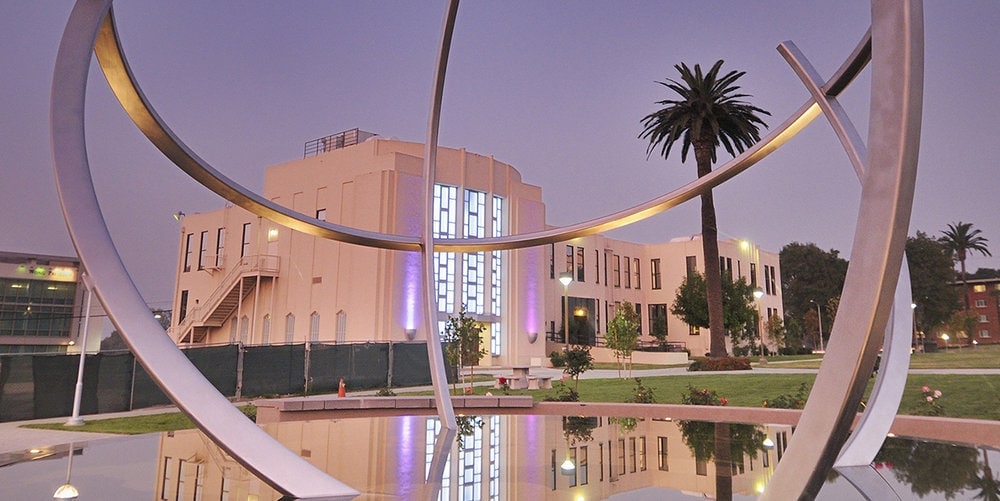 You might think that
graduates from an Ivy League school like Harvard or Princeton would find the
most meaning in their work.

But the prize for top school
goes to Loma Linda University, the Seventh-day Adventist-operated school in
southern California, according to a new survey of 1.4 million college and
university alumni.

An overwhelming 91 percent of
Loma Linda University graduates answered “yes” to the question, “Does your work
make the world a better place?” according to Payscale.com, an organization that
polls alumni from more than 1,000 U.S. college and university on salaries and
other data every year.

“I’m delighted by this
ranking,” Richard H. Hart, president of Loma Linda University Health, said
Thursday. “As our alumni are living out our mission every day, bringing
wholeness to all the ends of the Earth, this recognition makes me proud of the
heritage of our university, the spirit and dedication of our faculty and staff,
and all of our medical professionals who train our students for lives of real
service.”

The second and third spots in
the survey went to the Medical College of Georgia and the University of Texas – Medical Branch
(UTMB), which tied at 88 percent.

Harvard, Yale, and Princeton
— which top most surveys as the best U.S. schools — placed slightly above the average
of 55 percent. At the bottom of the list was the Fashion Institute of
Technology in New York at 25 percent.

The survey is the second
this week to give high marks to Loma Linda University. A survey by the magazine
Inland Empire found that more than quarter of the best medical doctors within a
27,000-square-mile swathe of southern California trained or work at Loma Linda
University.

The Top 10 schools on the
Payscale survey share some similarities: Nearly all focus on
health-related fields, and four of them have religious roots, a fact that
Catherine Rampell, an opinion columnist at The
Washington Post newspaper, noted in an article on Thursday. Other than Loma
Linda University, two Roman Catholic schools made the list, Viterbo University
(fifth place) and Gwynedd-Mercy College (sixth), as did the nondenominational
Hartwick College (ninth), which opened as the United States’ first Lutheran
seminary in 1797.

“Most likely the kinds of
students who enrolled at Loma Linda University are different than the
kinds of students who enrolled at other schools, and might have ended up in
careers they viewed as world-improving even if they had matriculated elsewhere,”
Rampell said. “The question is, to what extent do certain colleges nudge
impressionable students into — or away from — fields that make the world a better
place?”

In 2013, Payscale found in a
separate survey that several university majors tend to lead to careers where
people feel that they are improving the world, including nursing, special
education, social work, and theology. But majors in fashion, art, and business ranked low, and the jobs
at the end of the survey were fast-food cooks and lawyers.

“The main factor is job
choice, which is largely tied to major,” Katie Bardaro, lead economist at
PayScale, told The Atlantic magazine
this week. “Typically, the schools that see the most job meaning have majors
that make the world a better place.”

The Washington Post: “Top Colleges for Producing Graduates Who Make The World a Better Place”

The Atlantic magazine: “Which Colleges Produce Grads Who Find Meaning in Their Work?”